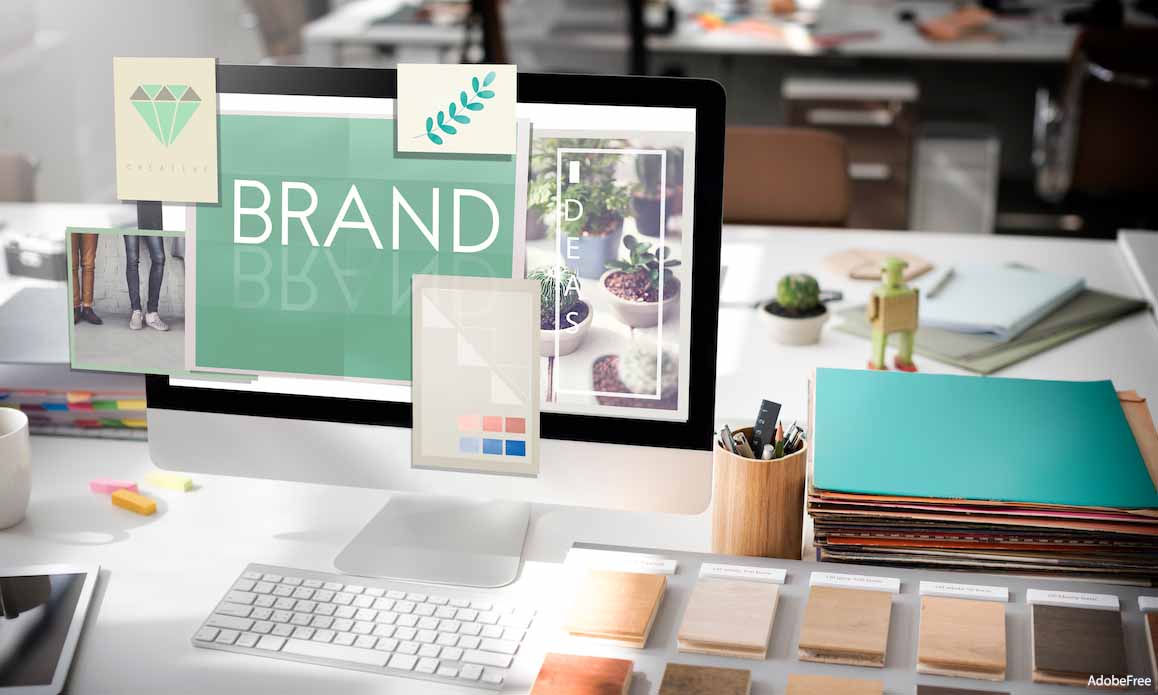 Three famous logos from household brands can tell us a lot about designing simple yet memorable logos.

Organizations continue to be challenged by logo design. How do you create a memorable, simple logo that communicates the essence of a brand? One way is to find inspiration in the logos of big brands that have, by design or luck, the logo that works so well they don’t change them.

This business blog looks at the logos of Target, Apple, and Google. Why are they still working well for these businesses? What can every entrepreneur and business owner learn from these famous logos?

There are plenty of excellent logo design tools that can help you out. But let’s face it, good design needs creativity.

The three logos of Target, Apple, and Google were created before the artificial intelligence technology that’s now part of design apps that execute the most intricate design algorithms to create hundreds of symbols in minutes.

Target has a straightforward logo. It is a bull’s eye made from two red rings and a white one conjoining them. This is a simplified version of its original logo, which had three bands of each color.

The Target logo communicates clearly due to the following reasons.

Resonates with the brand name

The logo is a transparent image that conveys the theme of the brand. The company’s name is Target, and its logo is its target. It couldn’t be more precise.

Target uses very few design elements in its logo. New entrepreneurs and graphic designers might think that this is a drawback. However, this is actually one of the reasons it is so effective. People don’t want to try to make sense of overly complicated designs. Simplicity is usually best.

Target’s logo has gone unchanged for nearly 15 years, because it works so well. Their own research shows that most customers recognize it at a casual glance.

“Target’s telltale logo was first revealed in 1962, streamlined in 1968, and has since evolved into one of the most recognized symbols in North America. No, a 2003 Target study found more than 96 percent of American shoppers know what that bold, red Bullseye represents.”

Apple Computer’s logo has evolved significantly over the past 43 years. It has grown in a way that you wouldn’t expect. Instead of becoming more complex, it has actually developed into simplicity.

The 1976 version of the Apple logo was a very complicated drawing of Isaac Newton. One year later, it was a vector-based design of an apple with six different colors. Today, the logo is still an apple with the exact contours the company has used for nearly half a century. However, the logo is entirely black. It no longer uses a mixture of different hues and vectors.

Apple realized that its logo was a lot more memorable if people could recognize it at a glance.
This worked better using a simple logo, which is why the Isaac Newton cartoon gave way to a primary picture of an everyday apple.

With Apple, design is very much part of the fabric of the business. Products like the iPhone prove design is where success starts. Get it wrong and even your most loyal customers look to your competitors to fulfil their needs.

Google is one of the newer companies on the New York Stock Exchange. However, its logo is already one of the most famous in the world. The company has the most popular website globally, so a couple billion people see it daily. Due to its high visibility, Google couldn’t afford to get its logo wrong.

Google is another company that has thrived by using a slick, simple design. Its logo is basically a text version of its name. It has multiple colors. There is one subtle difference that people wouldn’t pick up on at first glance. One of the letters is green. It is the only letter that does not have a primary color. This is meant to signify superficial differences that make the company unique. Nonetheless, the overall design is effortless to understand, even if the metaphor is lost on most people.

Use the KISS Principle for Logo Design

Designing a simple logo will take some effort, but the reward is your customers remember it. You don’t need to reinvent the wheel when there are so many great logo designs to use as inspiration for your business logo.

Lead to Conversion Digital Marketing Strategies That Matter in 2019