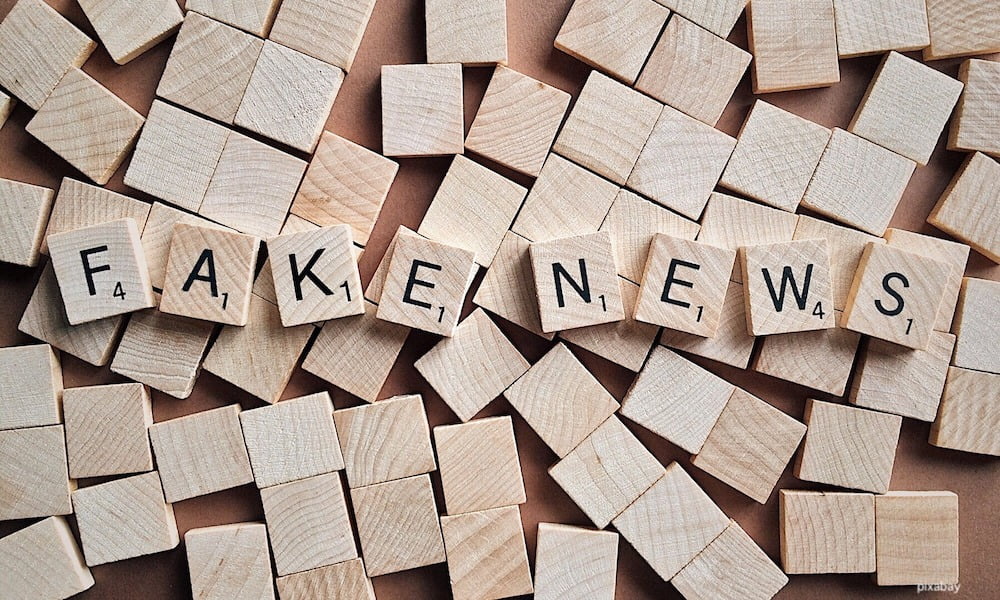 Brand loyalty is a major factor in customer retention; in fact, customers who feel emotionally connected to a brand will stay with a brand longer than customers who don’t have that connection. With that said, one thing that’s guaranteed to shatter that emotional connection is scandal. Many brands that face scandals are never able to make a comeback, instead succumbing to a loss of customers and investors.

In the case of the following businesses, all three faced troublesome myths that resulted in a lot of lost business. However, thanks to some great PR, they were able to pull themselves back together and stay stronger than ever.

Amway uses a direct-selling business model in which representatives sell the company’s assortment of health, home and beauty products. Unfortunately, many people misinterpreted this model as a pyramid scheme, calling for Amway to alter its practices or shut its doors.

Rather than shy away from the controversy, Amway faced it head on by addressing the rumors on its website. This page explains more about how Amway is not a pyramid scheme, but a business that benefits people. After all, the company has been in business for 60 years, is accredited by the Better Business Bureau, and has paid out more bonuses than any other direct seller. This helped people better understand how Amway works, and now, the controversy has greatly died down.

A few years ago, many people were aghast because of a nasty rumor going around that said McDonald’s burgers were made of so-called pink slime. McDonald’s began to see a drop in sales, so they knew they had to act fast. Rather than release a generic press statement or have a speech from their CEO, they took things a step further with a promotional campaign called “Our Food Your Questions” investigating the source of their products.

The campaign consisted of a series of videos and answered questions about why burger patties are frozen and whether or not real meat is used. To clear up the confusion, experts go through all the ingredients added to a patty and even take viewers to the food-processing plant to see how a burger is formed. The campaign was paired with an active social media presence to field questions, and so far, business has been back to usual for the fast-food giant.

Another recent scandal rocking the news waves is Uber’s reported culture of sexism. In fact, the problem seemed to be so bad that the CEO made a sexist comment during a meeting about sexism. In an effort to cool down the outrage, Uber’s board quickly fired that CEO and replaced him with someone less biased in their views.

While that particular CEO may have facilitated a culture of sexism, by firing him, Uber showed that it is inherently not a sexist company. Rather, it just had a few bad apples. Unfortunately, Uber’s value reportedly dropped about $10 billion around this time, according to some sources, but the company is still going strong today.

As you can see, myths can cause a lot of harm in the business world. By being transparent and clearing up the confusion, these companies took a stand and were able to weather the storm. To keep your own business safe, always address myths right away before they have time to go viral, because at that point, it may be too late.

Tags:business managementbusiness mythscustomer retention
Up Next

Using Reviews to Grow Your Business

4 Tips To Make Your Business Fit to Grow