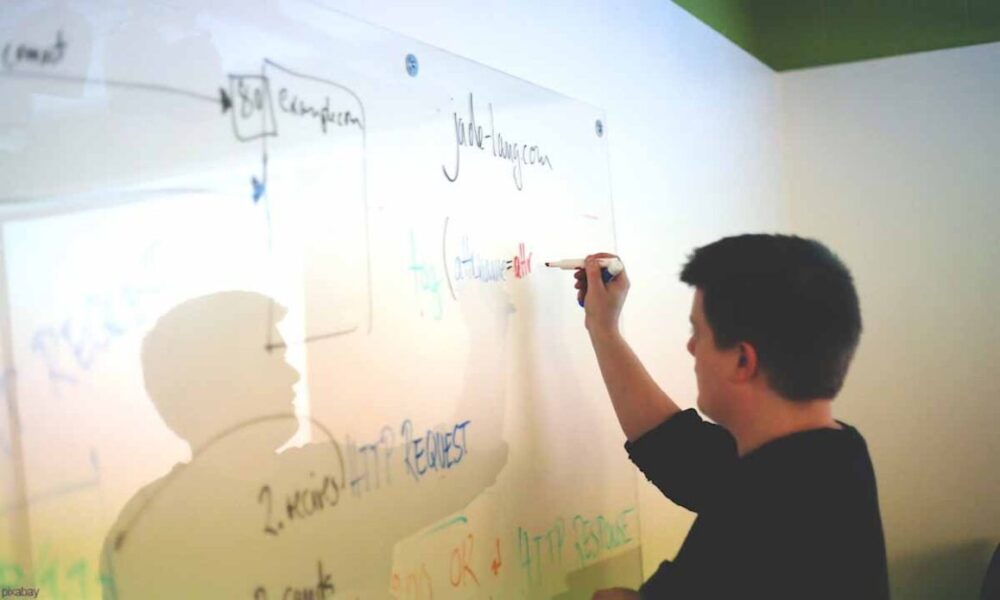 Thousands of words have been written about what it takes to become a successful entrepreneur. Most of them cover the obvious skills such as ambition, courage and creativity.

But there’s much more to success than this, as you can see if you take a look at the careers of some of the best out there such as serial-entrepreneur Sukhpal Singh Ahluwalia, Mumsnet founder Justine Roberts and Michael Dubin of the Dollar Shave Club.

Here are three unique and surprising skills that all entrepreneurs need today.

1. A high degree of self-awareness and intuition

If you look closely, you’ll see that most successful entrepreneurs have spent a great deal of time analysing themselves over the years – they have an excellent grasp of who they are, what drives them, and how to deal with their demons. They need to know themselves inside out, their personal strengths and weaknesses, because there’s a great deal at stake and it’s not just money but other people’s jobs.

Self-awareness is a trait that’s built up over time, and though we learn a great deal from our successes, we learn more about ourselves from our failures. The interesting thing about self-awareness is that we get better at it over time. If we look back and analyse how we’ve reacted to failures, both in business and in our personal lives, we can identify patterns long after these failures have come and gone.

Eventually, great entrepreneurs reach the point where they can predict their reactions to many situations, possible events or challenges. And know beforehand how to deal positively with these inevitable reactions. When entrepreneurs understand themselves, they have intuition on their side, which means their gut reactions are likely to be much more accurate. That’s clearly a huge bonus when you’re making big, quick decisions.

2. A good helping of insecurity

When you read the biographies of famous entrepreneurs you often come away with the sense that these people never have an insecure moment; they are boundlessly confident and secure in their thinking, and never listen to anyone else. But nothing could be further from the truth, and it’s an unhelpful caricature; as Richard Branson famously said: “Nobody learned anything by hearing themselves speak.”

All successful entrepreneurs have insecure streak. Often it’s this insecurity that drives and motivates them. They care about what people think of them, how they’ve been judged in the past, and this insecurity creates a need to prove people wrong.

Insecurity is a powerful character trait for entrepreneurs because it makes you analyse your decisions and take soundings from others whose judgement and experience you value. Insecurity must stop you from slipping into a cycle of dishonesty about your business, prospects, and profits. There is a vogue for ‘fake it till you make it’, but you only need to take one example, Theranos’ founder Elizabeth Holmes, to see where that can end.

3. An obsession with detail and a low boredom threshold

Being obsessed with detail and having a low boredom threshold surprisingly exist side by side in some of the best entrepreneurs. Being obsessed with detail, be it in product development, customer communications, or industry research and data is a powerful entrepreneur. Without this obsession, they are not driven to work through the night or spend days tracking trends in data.

But great entrepreneurs know which details are worth becoming obsessed over and which are not. This can lead to the mistaken idea that entrepreneurs swing wildly between competing ideas and can’t focus on one thing for very long. But this is different from having a low boredom threshold for the things that don’t really matter.

A low boredom threshold is the part of the equation created by self-awareness, intuition, insecurity and an obsession with detail. It’s where the rubber hits the road. Entrepreneurs need to have a low boredom threshold because they must pivot quickly when an idea doesn’t stick to the wall; if they never get bored, they will never succeed.

All these character traits are vital to success. They can be cultivated by budding young entrepreneurs and reignited by those who feel they’ve hit a business crossroads. Take time out to consider them and see if you can use these characteristics inherent in all of us to drive yourself forwards.

Maybe your starting point is as a Solopreneur – so what’s the difference between a solopreneur and an entrepreneur? See this article to find out. 🙂

Why The Little Things Matter In The Workplace

Business Philanthropy Is More Than An Act Of Kindness