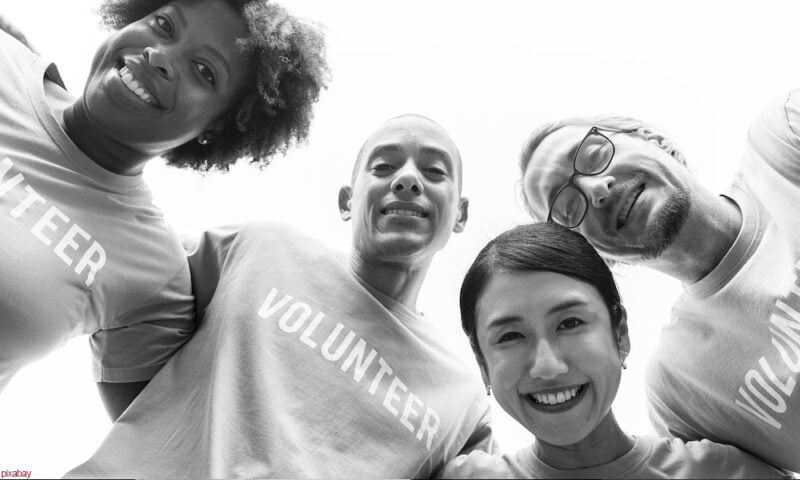 Business philanthropy doesn’t always get a good rap, especially from other business leaders. Donations to registered charities and not for profit organisations are more often than not tax-deductible, so this raises the question of whether the business made the contribution for altruistic reasons or just for the tax relief.

However does it actually matter what motivates a business to make a donation? Giving away a million dollars or more or less is changes lives, so it’s a win-win and thus far more than just an act of kindness.

Second-generation philanthropist Pam Baer generously gives her time, and her money, without much thought to how it impacts on her financial position. Pam has three decades of experience as a Community Leader, with much of it dedicated to philanthropy. Pam has helped raise hundreds of millions of dollars to all sorts of causes. Pam’s efforts have not gone unnoticed and many business leaders and everyday people also following her example and giving their time and money. So what happens when we do good?

According to science, giving can bridge a section of your brain associated with a sense of purpose, and that can lead to a longer, healthier life with less depression and illness. That same area of the brain brings you a healthy dose of pleasure and this emotion is addictive in much the same way as the release of endorphins when we exercise.

Consider Microsoft founder Bill Gates, he says his higher sense of purpose has come with the setting up of the Bill and Melinda Gates Foundation. Making money is enough motivation for budding entrepreneurs and they work tirelessly to build their business into an empire. Then the wealth is realised and the spending of vast sums of cash on assets, and holidays provide content for a short time only. Eventually, a lack of purpose propels many wealthy business leaders and individuals to focus their attention on doing good and giving to those less fortunate than themselves.

The World Is In Need Of Repair

Thankfully Pam Baer isn’t the only person that believes the world requires repair. Every day there are volunteers all over the world doing their bit to help communities. The quote by Aristotle rings true for much of what we do in life.

The whole is greater than the sum of its parts.

Crowdsourcing is an example of how small donations en masse can quickly generate huge sums of money. Philanthropy is not just for the business leaders and mega-rich among us. With not-for-profit crowdsourcing, everyone who makes a donation achieves the sense of purpose and contentment of belonging to something much greater than themselves.

Humans are gregarious, and we prefer to be together than nomads or hermits. Our modern lifestyle both hinders and promotes togetherness and generosity to each other.

While we no longer physically come together as a village and often we may not even know our neighbours’ names. Online there is ample opportunity to be part of a community. Discussion forums, social media networks and the like are our acts of togetherness.

By definition, philanthropy is the desire to assist others in achieving a better state of being. There is no right or wrong time to start on the road of giving without reward. For businesses giving back, some negative feedback may result from their charitable contributions,; however, there is no doubting the win-win outcome from humanitarian action.

Pam Baer has made giving her life’s work and her career, and it’s commendable. However, not everyone can make this career choice, therefore whatever we do to give back to society is a significant step forward for humanity.