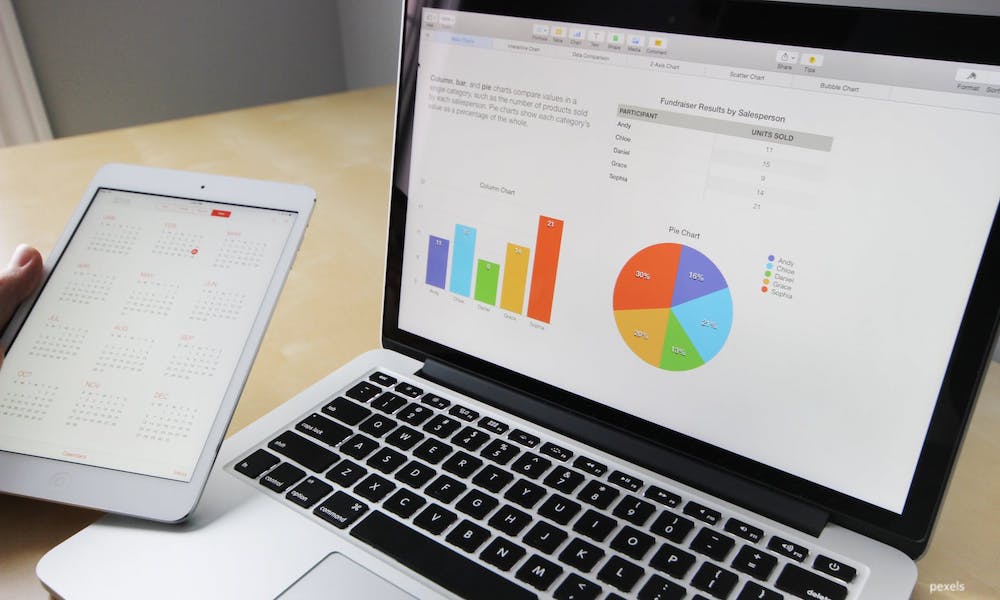 You’re probably wondering why the strange number? It’s because the three marketing strategies below aren’t just based on targets we’ve set for them – you know, expressed as always in round numbers such as 20%. These are strategies which have really worked, produced demonstrable increases in revenue for us or our clients of between 28% and 367% as you’ll see from the success stories.

Tactic 1: Find out who your best customers are

Profitability x Sales x Loyalty
(length of time they have dealt with you, amount of repeat business over that time, how easy they are to do business with, and where they rank you amongst their other suppliers or service providers)
x Potential Business
(are they growing and will they help you to grow?)

On one of our Franchising Best Practice Study Tours to the United States we came across an award-winning home builder who made the decision to turn away any of the lower-margin projects that had traditionally made up around 50% of the company’s sales. It was a gutsy move, but one that paid off. In the first year, the focus on higher-value clients slashed theirrevenue by half, but it also enabled them to work harder to improve their operating processes, cost structure and marketing, with the result that their profit was the same as the previous year. They were then able to build on their improved systems and structure to grow their sales without compromising their margins. The result: Average annual sales growth of 27% and profit growth of 43% over the next three years.

Tactic 2: Make friends with your existing customers, or especially your best ones

We all know – or should know – that it is ten times less expensive to retain an existing customer than to bring in a new one. But how many businesses actually go to the trouble of building an ongoing relationship with their existing customers that actually means something to the customers? We’re not talking about sending them the odd newsletter or Christmas card. We’re talking about a real relationship, one with some personality and real value for them, giving them a reason to keep buying from you and even – shock! horror! – to recommend you and refer their friends to you.

Success stories:
1. We set up one of New Zealand’s first banking call centres back in the 1990s. The purpose of the centre was to take the load off the local branches and provide responsive personal service to customers who called the bank. But another purpose was to make outbound calls to customers, not to hard-sell them but again to provide helpful service. For example, we phoned customers to remind them that their term investments were coming up for expiry, giving them the latest interest rates and special offers and the convenience of renewing or transferring their investments over the phone, without any paperwork or the need to go into their branch. The call centre quickly grew to more than 120 staff, taking an enormous amount of cost out of operating the branch network and increasing the bank’s revenue by 28% over two years.

2. We used to work for a direct marketing agency which specialised in charity organisations such as the Red Cross, Cancer Society and CCS. We changed the way we communicated with these organisations’ donor bases by writing letters with the personal touch, from people affected by diseases or disabilities, not in a pleading or needy way, but taking a positive approach – demonstrating the difference the recipient’s donation would make in their lives. The approach worked, typically increasing donations by more than 30% on earlier, less personal communications. Then we did something else we had never done before. We wrote to personally thank everyone who donated more than $20. To our complete surprise, some 20 – 30% of these donors were so blown away that they had been thanked that they actually DONATED AGAIN!

You may already think your business is sales driven. You may be selecting your people by their sales ability, supporting them with all the tools, systems and ongoing training they need to succeed, and integrating your sales and marketing efforts. But you may still be missing the X Factor. Here are two examples of businesses with the X Factor.

1. We did everything right with one of our clients, a leading home building franchise. We upgraded the recruitment processes for both franchisees and sales consultants. We provided them with the sales tools, systems and training. We supported them with advertising and online campaigns to generate more leads for them. And although the results were impressive – a 36% increase in sales in the first twelve months – we still felt there was something missing, something more we could do. But what? Then it hit us – despite the fact that sales and marketing ability was an important criteria in our client’s franchisee recruitment process, the franchisees’s main strength was project managing the building of homes, not managing their teams of sales consultants. How could we provide better sales management across the franchise network? The answer was for the franchisor, not the franchisees, to employ a National Sales Manager whose job it was to work with the franchisees and their sales teams to get the best out of the franchise’s sales resources. The result: 367% sales growth across the network over the next three years.

2. This is a kind of reverse success story, but it illustrates our point. When we were managing a number of shopping centres across the country, it became abundantly clear to us that there was one critical factor in the success of retail chain stores: The quality of the regional sales manager. Success to us as the landlord was measured by sales per square foot. This was because most shopping centres not only charge a standard rental rate per square foot, but also additional rent based on any excess turnover generated above a set rate per square foot. In this case, a well-known women’s fashion chain store was achieving sales per square foot 42% greater than the next best performing women’s fashion store. We couldn’t put our finger on why – until one thing changed. The chain’s regional sales manager left to have a baby. The store still had the same manager, the same staff, and the same range of stock, but went from No. 1 to No. 3 in its category within six months.

Marketing Made Easy – Your “Elevator Pitch”