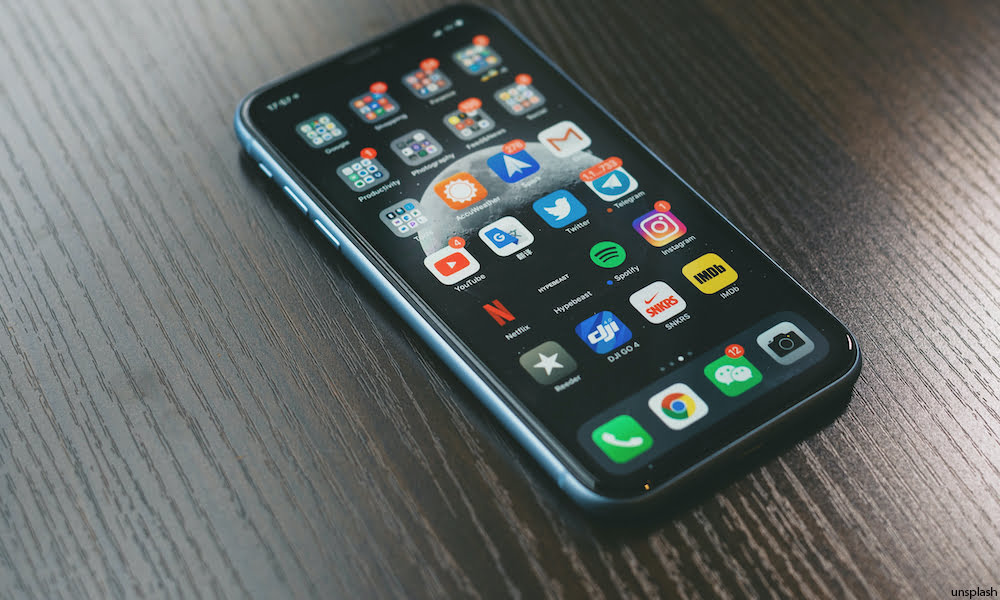 Like most startups, most Apps also fail, so why are only a few Apps are successful?

In short, success is more about getting found than it is about the actual App.

This article provides insights into how a new App can lead in its category.

Just like with any business idea, it’s easy to have a “lightbulb” moment for a new App, and think or say, “That would make a great app!” – however, taking the idea and developing an App people want to pay for and use takes a lot of hard work and resources. Plus, that’s just the beginning; for the App to do well in its market, it needs to beat the competition, which is easier said than done.

According to a 2020 Forbes report, did you know there are almost nine million mobile apps on the market right now? That’s a lot of Apps!

Also, on average, there are 80+ apps installed on the average smartphone, but only around nine Apps are used daily, and a total of 30 Apps used per month. Research from Buildfire

If you’re thinking of creating or launching an App, it’s clear now the decks are stacked against you so getting professional help is a given. However, your team may be able to create it – then you need to tune the App for commercial success, which is where some Apps do well against all odds.

App Store Optimization (ASO) for a new App plays a key role in finding and appealing to consumers.

Finding a quality optimizing service is imperative as, let’s face it, most companies just aren’t equipped to do it, i.e. they lack the skill, knowledge and experience to do the following:

You’re probably familiar with SEO. The ongoing work needed to keep your online presence high up in search results – well, getting noticed in the App world is about as hard as finding a single camouflaged sniper “somewhere” in the Amazon rainforest. 🙂

Additionally, apps are folding into each other or “consolidating”.

Take Target as an example. At one point in 2017, this super-retailer had at least five apps, including the main Target app, Registry (for bridal and baby supplies), Healthful (dealing with pharmacy items), Target Connected (lighting systems), and Cartwheel (offering special discounts).

Target has since integrated Cartwheel and Healthful, and it’s a good bet the others will eventually be folded into a single app. But, again, the reasons are self-evident: who wants to deal with two things when one will do?

Competitor Wal-Mart is down to two apps: a “general shopping” one and an “e-commerce grocery” app. 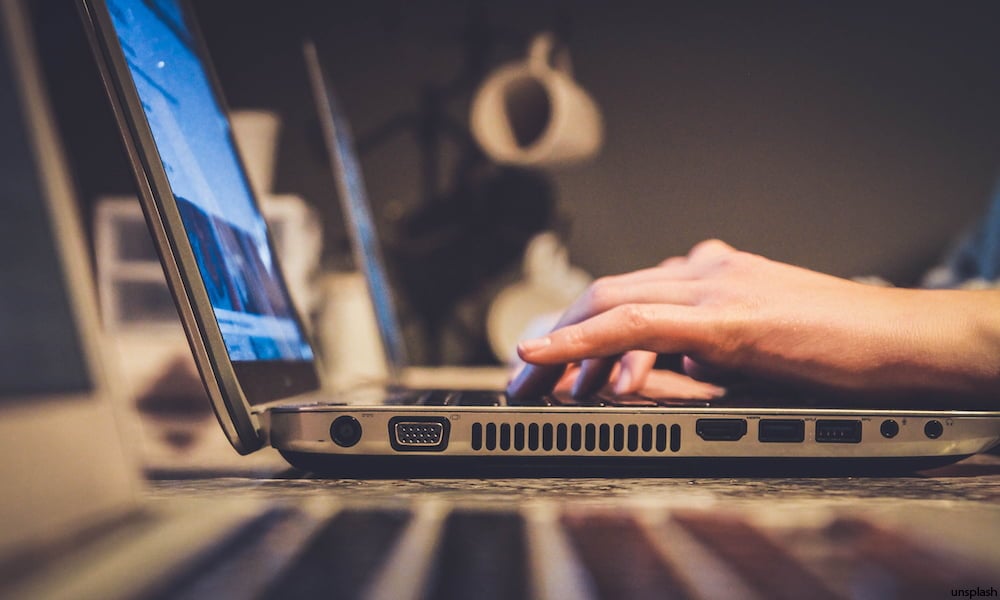 A person who finds your app and opts to download it without prompting falls into the “organic app” category. They download the app because they need the service offered.

Organic installations offer great savings on Costs per Install (CPI) as they are not charged at installation points.

If your goal is organic app installs, there simply is no way around App Store Optimization.

You have to figure out how your customers will find you. This is harder than it sounds and requires people – generally professional “ASO” people – to do a heap of research.

“Inorganic app” installs refer to someone downloading your app due to specific benefits: say, it offers a discount. Other times such inorganic downloads occur owing to the influence of something or someone. In short: the consumer usually has a motive.

You need both organic and inorganic downloads to succeed, and an app manufacturer needs a strategy for marketing that considers both.

However, while your in-house team might be able to fire up good ways of seducing inorganic downloads, getting organic ones is a much harder task, and again, one that’s best left to those who understand how the game is played.

Why Do Some “Great App” Ideas Fail?

There is serious money to be made from apps, which rake billions of dollars annually. But it’s not enough to have a good – or even ‘great’ – idea: a strategy that promotes growth determines if you live or die.

Everpix was a superb idea from a photographer who wanted to make pictures stored online in the cloud easier to organize and sort.

Everpix was probably the planet’s best solution for sorting through large photo libraries. The app looked great, the UI was good, the features worked well… but they neglected to put the same amount of energy into a strong plan for user growth.

Over US$2 million was invested in the app, but by 2013, Everpix had attracted less than 7,000 paying subscribers, and you can guess how it ended – with a shutdown that became permanent.

Vine is also often cited as the “perfect app idea.” But while they had the cash – Twitter bought Vine for US$30 million in 2012.

Vine’s head of editorial, Ankur Thakkar, noted, “A couple of things plagued Vine, and it all stems from the same thing, which is a lack of unity and leadership on a vision.” As a result, Vine, Yik Yak, FriendFeed, and Rdio failed to adapt to changing markets or didn’t understand their own market, and each is now history.

There is plenty of room for growth, despite the app market being saturated. But without a team that knows the terrain, your great idea may wilt on the vine.

The apps that succeed do so because of a clear vision, good initial ASO, and a robust and malleable marketing strategy – something that usually requires outside help as creators are all too often too close to their seedling to see the trees from the forest.

Outsourced IT Services A Must In The Remote Work Era