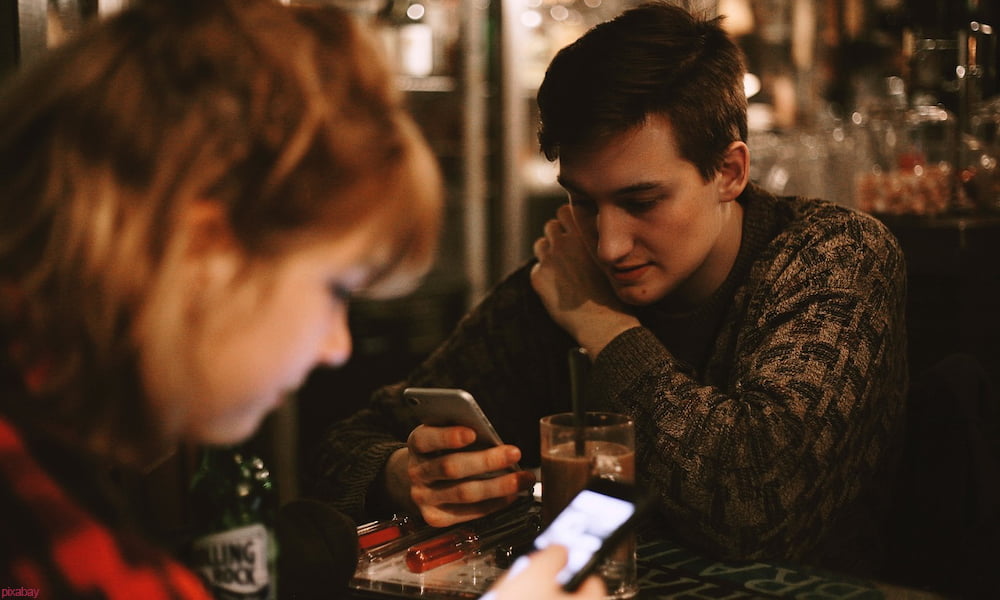 Which smartphone platform do you develop Apps for? With iOS and Android capturing 97% of market share, your choice is clearly between these two.

The tech world is somewhat obsessed with the competition between iOS and Android, so there are ample current reviews online, on their similarities and differences. For example, Digital Trends compares Android versus iOS for affordability, quality apps, and updates, and this is typical of the reviews consumers read, digest, and act on.

The core difference between them is, iOS is a closed platform, i.e. it’s just for Apple devices like iPhone. Google’s Android, however, is an open platform and used by many smartphone manufacturers. There are other stand-out contrasts between the two operating platforms.

Notable differences when comparing the Android and iOS include:

Android is Linux based, so it’s fundamentally more PC like and part open-source, whereas iOS is the opposite, it’s not using open source code. It is part Unix and OS X based just for mobile devices. Its structure is top-down, i.e. design elements ar more customizeable and features considered more user-friendly.

When buying or selling Apps, you’d use the Apple store for iOS Apps and Google Play for Android apps.

Both platforms use touch interface and include swipe, tapping, zoom and pinch. As well as split-screen. However, users prefer iOS for its intuitiveness and should your business have to choose one platform for an App, arguably, it should be iOS.

Smart device Apps engage the user like no other system, and they are clearly the way forward for businesses to connect with consumers.

Here, are some of the positives for choosing iOS app development.

Selling your app in the Apple Store leverages off Apple’s reputation for being a trusted brand. Therefore when your business is starting out with an App, you’ll want it in this store and selling to drive up revenue for your business.

There is no doubting the perception that Apple is quality and reliable and consumers know it takes quality to get Apps into their store therefore when your company has the stamp of approval by Apple they also have a head start with the consumer.

Apple has always been business first or business-centric. Many features have been designed for business people, including the efficient sharing of files and features between Apple devices like laptops, desktops and iPads. For example, with a finger tap on the screen of your iPhone, you can send images to your laptop and use the ‘messages’ app on your desktop to send text messages.

Plus you can answer your iPhone via your desktop and other Apple devices like the iWatch. The ease of this transition between Apple devices makes is hard for busy workers to overlook and it’s why so many business people are avid believers in Apple for everything in the office, on the road and in the home.

Since there is a low fragmentation in iOS, it enables a developing company to introduce new and upscaling apps. When compared to Android, the testing teams have to go through several versions of the OS. They take more time and generally cost higher due to a lengthier development process.

The performance of iOS apps is one of the primary reasons why people shift from Android to iOS, which has a long-running legacy and to maintain that they keep improving their quality. Irrespective of what kind of app you want, iOS always sets the benchmark for other operating systems.

Apple offers improvised Siri that can give you many surprising features. It gives you a solution that answers questions with AI technology. The questions can vary according to the user’s requirement and offers satisfactory results most of the times. So, Siri can be your personal assistant who is always at your service.

For Android, people usually depend on Google Now. Although you can try Cortana, Robin, Alice, Andy, and more types of AI assistance, there is no particular kind of Siri that Android offers.

iOS app icons are much more dynamic than Android app icons. They improve the overall users’ experience and can keep them hooked to the screens. From attractive display notifications to instant alerts, iPhone app icons have a huge role to play for conversion rates.

Ideally, your business would have deep enough pockets to develop apps in both the Android and iOS platforms. However, if you have to one, then iOS is the better contender.

5 Most Common ECommerce Fulfillment Problems (And How to Fix Them)