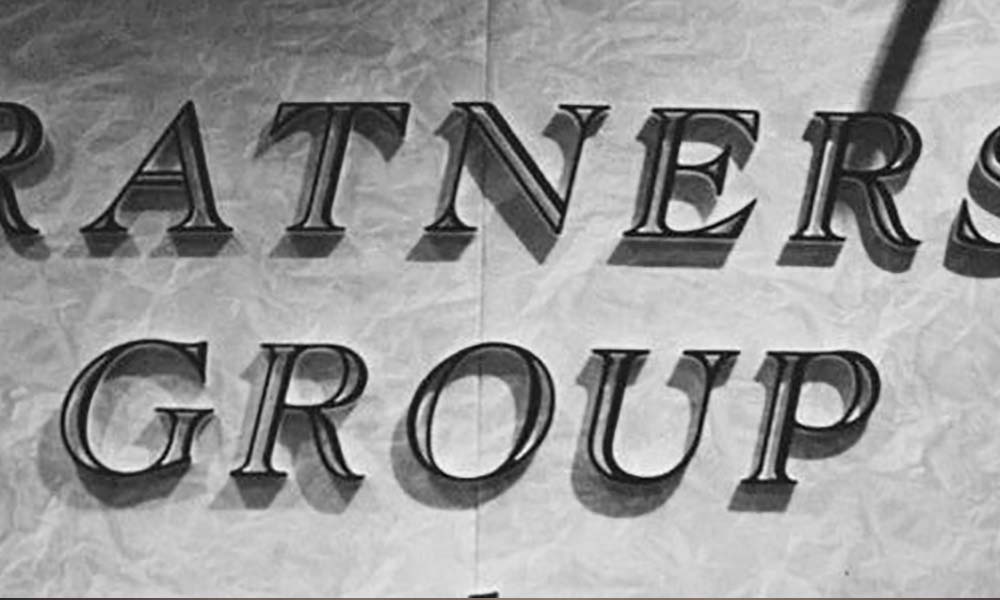 Have you ever heard of the “Ratner effect”?

Well, by the end of this post, you will know what it means.

Gerald Ratner inherited his father’s jewellery business in 1984. Within six years, he had turned a small retailer into a multimillion-dollar empire.

He made it so successful that it seemed every British high street had a Ratner’s store or one of the associated companies he had brought up.

People loved his store because it offered affordable products to the working class. In fact, it was generally known and the place where working-class boys bought rings for working-class girls.

Life was going well for Ratner, expensive cars, houses, boats, women, and he frequented many high society events and rubbed shoulders with Margaret at Number 10.

Yes, life was good until the fateful day when he was a guest speaker at the Institute of Directors on April 23, 1991, attended by over 6000 business people and journalists.

For reasons only known to himself Ratner decided to undo not only his entire life but his empire in less than 10 seconds.

Asked how was it possible for his company to be selling a sherry decanter for the amazing price of £4.95, he answered, to the amazement of his audience and his shareholders, the following:

“How can you sell this for such a low price?” I say, “because it’s total crap.”

To make sure that he really did a good job of it, he also stated that his company:

sold a pair of earrings for under a pound, which is cheaper than a shrimp sandwich from Marks and Spencer, but probably wouldn’t last as long.

As you can guess, the media had a field day with this and ran the story so many times that any working-class boy buying his working-class girlfriend ‘crap’ from Ratners would not be “getting lucky tonight’.

Additionally, the company’s shares dropped £500 million in a matter of days.

Gerald lost his playboy lifestyle and job, and the company had to do a Phoenix and rename themselves ‘Signet Group’.

Some people say that any press is good press, but on this occasion, the negative media was certainly not suitable for anyone, so why did he do it? I doubt he intended to do it.

I recently found a video that summarises the rise and fall of Gerald Ratner (also the title of a great read) and what’s he’s doing today. The video was posted on Youtube in 2015, some 24 years after his infamous speech. A billion-dollar speech that sunk a significant company. You may occasionally hear the term: “Doing a Ratner”, which essentially is short for: really screwing up.

Today, Ratner gives talks on how to deal with adversity and how to just keep going. Making a mistake is not the end of the road unless you want it to be. All you have to do is get up and try again. Unfortunately, Ratner is not the only famous person who’s made a gaffe while representing a brand.

Ratner isn’t the first person to make a striking error of judgement, nor will he be the last. In fact, many have already followed in his footsteps, unknowingly. Actor Helen Mirren, while representing a famous cosmetics brand, said she didn’t believe moisturisers worked in words of a similar ilk. You can now get lots of search results on the keywords: Doing a Mirren.

Finally, Gerald Ratner’s video joking about how his mistake has been relayed in the media over the years and how it compares with other memorable errors. It’s worth watching as Gerald puts his failure into perspective insofar as the mistake sunk a business, but there are far worse examples that have resulted in the loss of lives. Humans make mistakes, and eventually, we have to move on.

Tags:business managementbusiness strategyEnterpreneurMarketingPRRatner effect
Up Next

Getting Young People to Network