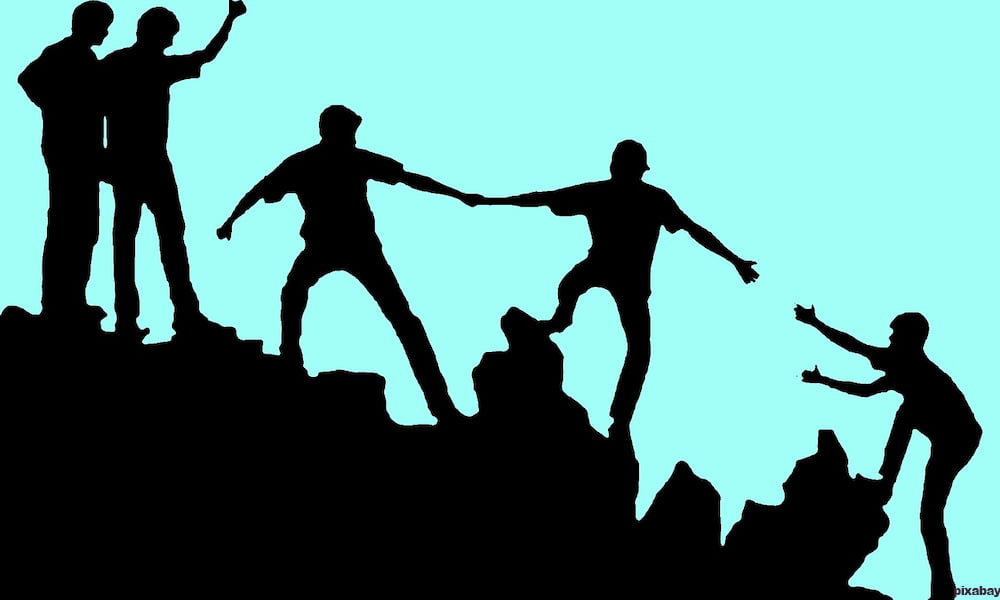 Every business needs leaders and followers. Contrary to common belief, it’s supportive followers that shape leaders. So you may be wondering which one is you read on.

What Does A Successful Leader Do?

Leaders and followers are entwined, and neither get very far without the other. It’s very much a symbiotic relationship.

A leader must always lead by example, and this is called ‘walking the talk’. For example, leaders are usually the first to arrive and the last to leave for just about everything from training sessions to meetings. They must show commitment and consistency to get the same attitude from those who follow them.

There can never be confusion in a leader’s message as that will divide loyalty among followers. Doubt will set in when there is a lack of direction or mixed statements about what is happening or what action is required.

Before meeting with a group, the leader will work out what they want to articulate and then they will write their speech and practice the delivery a few times first on their own and then again rehearse it with a couple of trusted advisors. Feedback is then given to all leaders who need and want honest feedback.

Honing the message until it is comprehensible and coherent without contradiction is the goal of all successful leaders. You’ll see this in action with State leaders and politicians. Even when there is a catastrophic event, leaders won’t rush to speak to the nation. They first communicate with their advisors and then craft a speech avoiding ad-lib communication.

Leaders need to be self-managing, self-driven and self-assured. A healthy ego gives leaders the confidence to get on with it, and they will push themselves further than anyone else would or could. This is not to say what great leaders do is without direction from management and mentors.

Leaders get instruction, encouragement and check in regularly to make sure they are on the right track in much the same way as sportspeople and business professionals seek reassurance.

Have a Genuine Interest in People

There is no escaping the need for people to love as a leader. Being humble, empathic, and humorous is all part of the role of promoting teamwork and team building.

Leaders must have a genuine interest in people. They need to show followers they care and find out what motivates them to earn their trust.

What are the traits of a supportive follower?

PMI.org says with followers, there would be no leaders. Influential followers influence leaders.

Being a follower is not being passive, it’s an active role and followers use many of the same traits of leadership including:

While leaders still get the most praise, being a follower plays an essential role in sports and other organisations, like the military. For example, imagine how a game would play out if the two opposing soccer teams were without a captain and the plays failed to follow the game plan? The team understands the strategy, takes instructions from the leader, and works well together that wins.

In business, leaders will always get more praise. However, the appreciation of followers is heightening. No longer are they perceived negatively as ‘yes-people, or ‘sheep’. Hiring people who don’t aspire to be leaders yet can take direction, work independently and show initiative is, in fact, critical and likely improve the company’s overall performance.

How to Get a PEO Company to Cover Your Employees