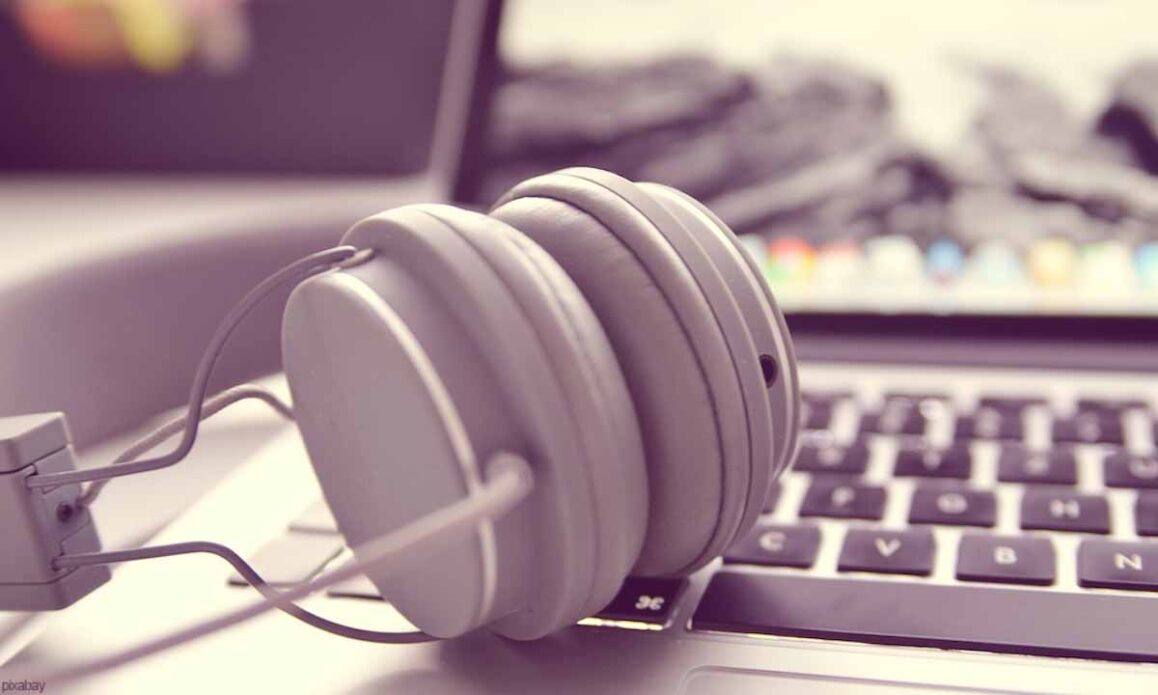 Prototyping plays a significant role in UX design. If you are learning UX, then it is imperative that you have a clear understanding of why prototyping is critical to reaching an ultimate UX design.

Before we look at prototyping articles we will refresh your understanding of UX design.

What is UX Design?

UX design has a few acronyms including UX, EX and XD so take your pick they all stand for user design which according to Wikipedia is the action of manipulating user behaviour through useability and desirability of a product.

Prototyping is an early release of a concept and allows for testing and feedback.

A prototype, in simple words, is a primitive representation of the product that is mostly made by the front-end–development team.

The ultimate goal of prototyping is to get feedback on the product from different sources that can be both internal i.e. from within the company and external with test users. UX design experts at Adobe also mention that:

Prototyping is an integral part of the design process. It allows you to turn a vision into something tangible and test your hypothesis with real users.

Since a prototype is a model, the team improvises it, i.e. develops it further based on the feedback they get from the users.

What Is The Importance of Prototyping In UX Design?

It goes without saying that the end goal of any UX designer is to create an application or website that gives a promising user experience. Prototyping plays a critical role in this regard. It becomes an integral part of the overall design process for two reasons – Visualization and Feedback.

With visualization, a prototype helps a UX designer present how the final product may look, and stakeholders can use the visual to identify user interface development requirements.

The feedback generated by prototyping the product can save the company both time and money. It is no different from beta testing software applications insofar as the feedback enables the design team to make revisions before the company launches the final product.

How Many Types Are There?

There is no particular rule on how you make a prototype of your project. It totally depends on the UX designer. However, there are some types of prototyping that you should know:

You can choose any of these types based on the requirements of your product. All these types have their pros and cons.

What is Effective Prototyping?

When you are creating a prototype, you need to keep in your mind that your users expect it to work just like a real product. They will naturally think that all the buttons and the links on your prototype will work, and when they won’t work, it can confuse them, and it will reflect negatively on the feedback.

Therefore, to do effective prototyping, you must tell the test group, in the beginning, that some of the features may not work because it is not the final product.

As I’ve mentioned earlier, the type and fidelity of the prototype only depend on the specifics of your project and UX designer’s personal preference.

However, the whole purpose of creating the prototype is to deliver the ultimate user experience. Therefore, you should create a low-fidelity prototype early in the design process so that you can represent your thoughts and collaborate well with the product team.

Once the project is passed through the initial phases, now you should create a high-fidelity prototype that is better for usability testing and to get the final signoff to launch the product.

Tags:business technologyProduct designprototypingUXUX designWebsites
Up Next

The Fine Art Of Web Design

OKRs Vs. KPIs: What’s the Difference?