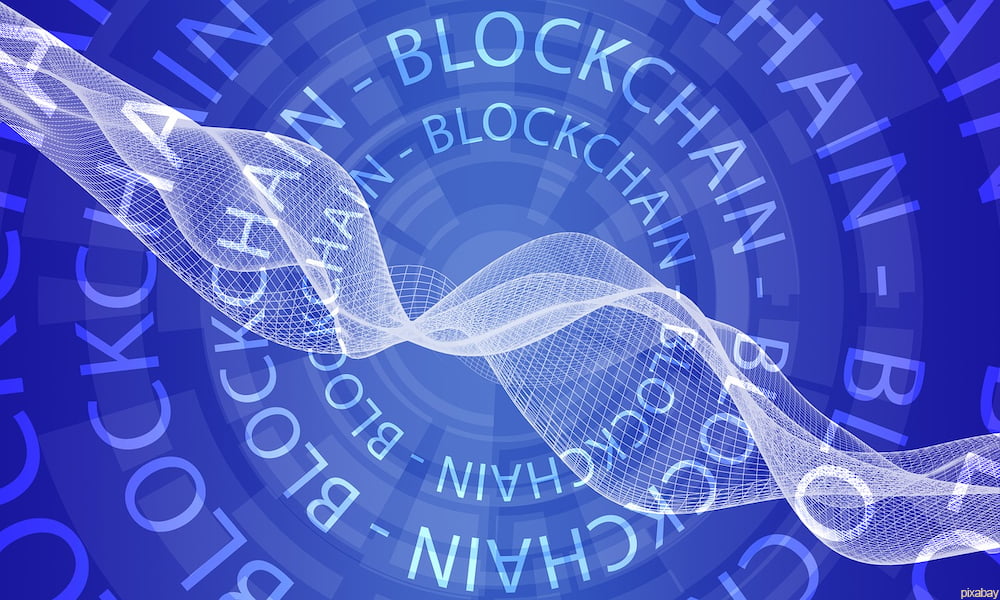 Starting a new blockchain project is definitely challenging, and coming up with a successful one is a lot more complex than you might imagine.

Although tons of new startups appear in the blockchain market on a seemingly daily basis, most fail before they even get off the ground. In part, that is because blockchain technology is still new and hasn’t matured. However, it is more often than not that blockchain projects make mistakes and shoot themselves in the foot before they come into their own.

If you want to make sure that your blockchain project can actually go the distance, there are a few mistakes that you must avoid. Before we delve into the common errors experienced so far in this relatively new space, here’s a quick recap of what Blockchain technology is.

What Is Blockchain Technology?

Blockchain is a growing list of records (blocks), and each block contains a hash of the previous block, plus a timestamp and transactional data, all encrypted and not open to modification. Therefore it’s efficient at recording transactions between two parties.

What’s really exciting is that it’s an open, decentralized ledger run on peer to peer networks managed by a set of protocols. It was invented for the cryptocurrency bitcoin, but there are many uses for the blockchain technology in business and industries such as healthcare, education, law, and real estate.

In many cases, the reason why blockchain projects fail is simply that technology is used for the wrong purpose. Often it’s just for the sake of following the trend. The main purpose of any blockchain project should be to take advantage of its decentralized and distributed ledger and add trust to an untrusted environment.

Suffice to say, if you want your blockchain project to actually make its mark, you need to first determine whether or not implementing blockchain is really the right choice.

Not Providing A Unique & Fleshed Out Product

No matter how trendy blockchain projects may be right now, at the end of the day, simply creating a blockchain project is no guarantee of success. If you come up with a half-baked product that isn’t unique in any way – do you really think it will be successful?

Before you start a new blockchain project, you should fully flesh out its concept. In particular, you must outline its goals, mission, and what makes it unique compared to the many other projects out there.

Developing, marketing, promoting and running a new blockchain project requires resources. If you want it to be successful, you need to invest the time and money necessary, and you must have the proper knowledge of your team.

Unfortunately, many startups underestimate the resources that are required and end up trying to cut corners. More often than not, that will backfire.

As part of your plan, you should estimate the project cost and time required and ensure sure you’re able to meet those demands. At the end of the day, it is always better to overestimate your requirements rather than underestimate them.

One of the hurdles that you’ll face with any new blockchain project is adoption. Attracting interest and getting users on board is definitely a lot easier said than done with so much competition out there.

That is why it is essential that you properly focus on marketing the project right from the get-go. Aside from launching a website, you should reach out to blockchain influencers, start blockchain project advertising campaigns, build a community, and find other ways to promote your project.

Starting to see why it is vital that you avoid these mistakes? Each is important, and if you do not avoid any of them, your project won’t make it very far.

Make no mistake. Even if you avoid all these mistakes, there is no guarantee that your project will be a resounding success. That being said, at the very least, it will stand a much better chance and may even end up becoming the next big hit in the blockchain world.

Keen to do more reading on blockchain in business? Logistics is one area popular for new technologies like the blockchain.

How to Start Your Own Excel Consulting Business