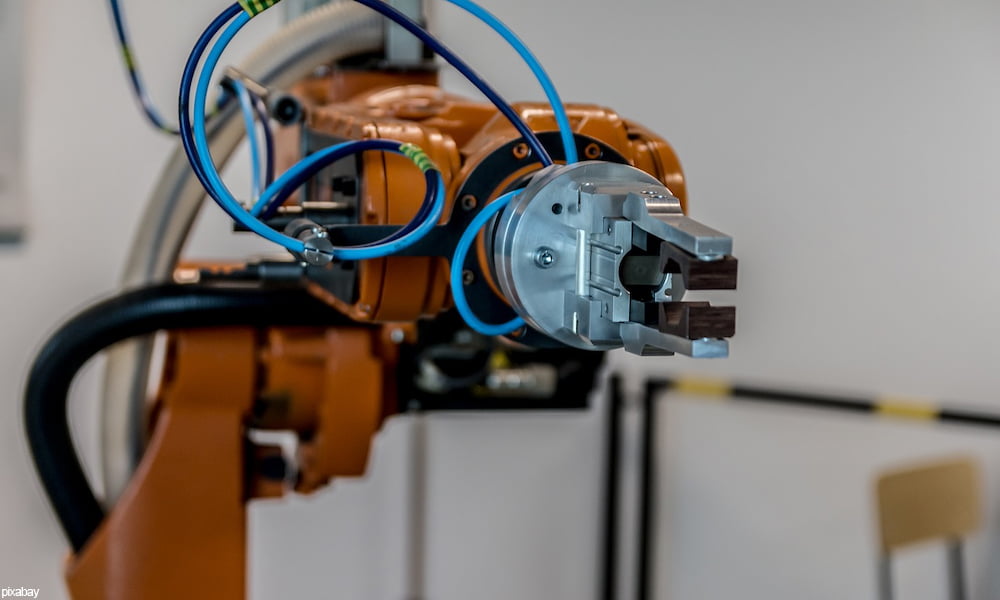 Artificial intelligence (AI) and machine learning have been making headlines consistently over the past decade, but these areas of tech development have the power to affect more businesses than just tech startups and corporate juggernauts.

Small- to mid-size businesses of seemingly unrelated industries (and the CEOs running them) need to pay close attention to these developments like everyone else, since they have the power to drastically change how your business operates. If you aren’t careful, you could easily fall behind the curve.

One of the most important considerations for your business is how AI could improve workplace safety standards. Using advanced neural networks, AI programs could more accurately evaluate risk, or analyze hazards in a workplace environment. More advanced systems may even be able to recommend new safety standards to avoid or mitigate those risks.

In addition, if intelligent, automated robots can take over the riskiest employee responsibilities, employees could keep themselves safer at a distance. For example, already, robots are starting to take over dangerous careers like mining.

The biggest and most obvious factor you’ll need to think about is how automation is going to change the scope of employment. New algorithms and robots are capable of automating work that previously required humans. Even white collar jobs, previously thought to be untouchable by automation, are starting to feel the slow creep of AI, including journalism and pharmaceuticals. Roughly 25 percent of U.S. jobs are currently considered under high threat of automation, and far more jobs than that could be lost over the course of the next decade.

As an employer and business leader, there are several factors to keep in mind here:

The world of predictive analytics is one of the most promising areas of development in the field of AI, simply because it could be used for so many different applications. The idea is to process significant volumes of data to form conclusions that a human analyst might miss; for example, you could use this to project consumer demand for a new type of product, or predict how your customers are going to behave in each of several different circumstances. Now is the time to start thinking how you might apply this in your business—and the time to start collecting as much data as possible.

Competitive pressure is going to drive AI-based tech adoption to new heights. As your competitors adopt newer, more powerful systems, they’ll have the ability to overtake you in at least one key competitive area. This is going to put more pressure on you to follow suit, or preferably, surpass them before they can overtake you.

Chances are, whether you realize it or not, AI and machine learning are already having a major impact on how you run your business. We’re on the precipice of an explosion in both sophistication and availability of AI-powered software and devices, so don’t expect this impact to increase linearly.

The sooner you start preparing for an AI-powered revolution in your industry and in your business, the more likely you’ll be able to exploit it—rather than merely letting it happen around you.

Tags:Artificial Intelligencebusiness revolutionfeaturedworkplace safety
Up Next

Is IT Holding Your Business Back?

When Your Business Needs To Convert MPEG to MP4