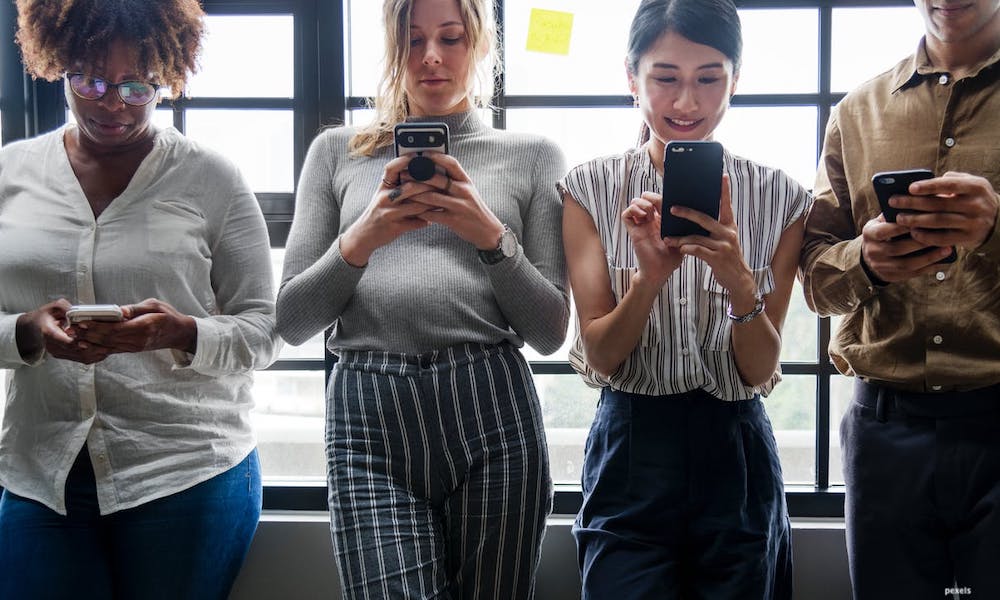 Social media started out as an online platform for people to share personal photos and communicate with others. However, it has systemically evolved to become the holy grail of marketing.

Recent research reveals that social media is playing a major role on influencing buying decisions. This means that it’s about time that companies start paying more attention to their social strategy.

In order for you to understand how social media influences buying decisions, you should comprehend the psychology behind decisions. Buying decisions are much more complex than you think. Social media has gained a lot of traction for influencing consumer decisions because of these reasons:

Buyers are influenced by emotions. People make buying decisions using both the right and left regions of the brain. They aren’t robots, so it’s highly unlikely that they’ll make decisions based only on analytical and logical basis. Think about when you’re buying a smartphone. You may have seen a photo of a cell phone on a social media post by the company selling it and then rationalized your buying decisions by checking its specs. This can happen with anyone.

Indeed, many people who purchase something say that they landed on it and had not thought about buying something like it. The reason is that emotions can sometimes affect our decisions and we can end up buying something we hadn’t planned.

We Are Naturally Suspicious

Sales representatives usually find it hard to convince people to buy. That’s because we’re naturally suspicious. Strong emphasis must be placed on establishing trust and credibility with customers before one can pitch their idea. In this regard, social media is extremely effective as people trust a product when they see that their family or friend have bought the same. They’re influenced by people they can trust.

People feel safer to move in large groups. That’s because human beings generally have crowd mentality. Thus, it’s easier to sway people when they’re in group. That is one of the reasons social media is so powerful in influencing buying decisions. People will be convinced to buy something if they see their peers purchasing the same. All a company has to do is show them how their friends and peers have benefited from the same product. Thus, positive customer reviews are extremely important for social media marketing.

These are just a few of the ways in which social media influences people’s buying decisions. If you’re looking to promote your product or service, you should consider using social media as it has the ability to reach potential customers and influence their purchase decision.

Tags:social media influence buying decisionssocial media marketingtips to reach customersways to promote your product
Up Next

Which Social Media Platform Performs The Best For Start Ups