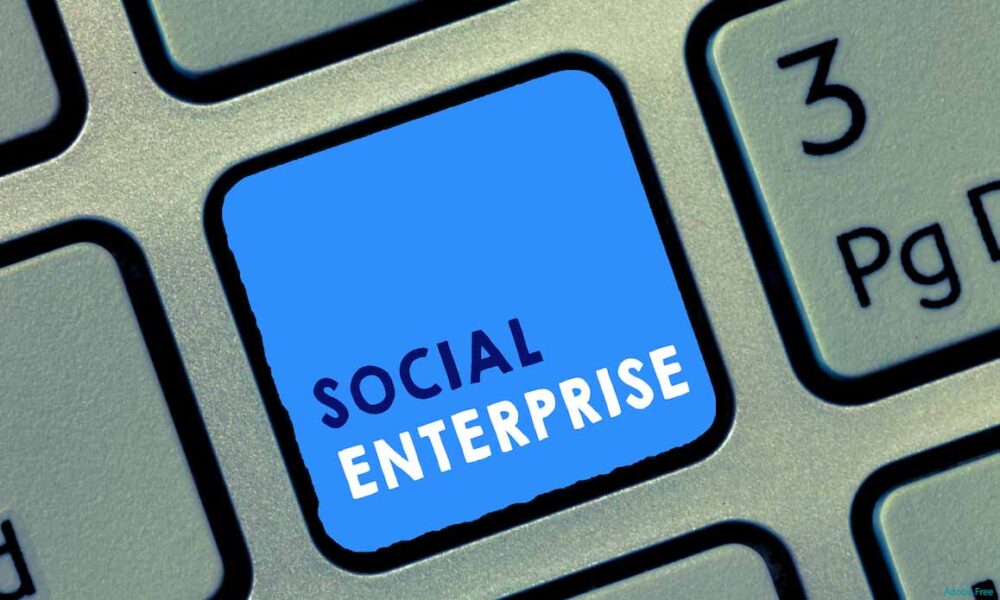 What is a social enterprise? Loosely speaking, a social enterprise in business can refer to a commercial project that addresses a particular social need. This could be an effort to improve an environmental issue or benefit a social group in need, such as refugees.

Often, this concept meshes with the idea of social innovation, which is the process of aiding social causes in an engaging, unique or innovative way.

The term social enterprise was first coined by Nobel Peace Prize laureate Muhammad Yunus. Yunus used the term in his book, ‘Banker to the Poor’ in 2009. However, the actual description of the idea of an organization that had social objectives and that was financially independent actually appeared much earlier, used by Freer Spreckley in 1978. As such, there is some debate on the origination of the term.

Regardless, the term is now used to describe large and small companies with a social cause.

For example, a business with outstanding hiring practices and treats its employees well may use the term social enterprise albeit loosely as its true meaning suggests the company has more profound social objectives.

There are six types of social enterprises according to B The Change.

Plus, the outliers have some sort of social responsiveness built into the business model.

The type of social enterprise examined in this article is new companies based on a social conscience idea that still makes a solid revenue level. It’s a growing number, too, because a recent report revealed a third of the UK’s social enterprises are startups.

But what type of businesses are making their mark on the market and buying in with a socially conscious concept at their business? 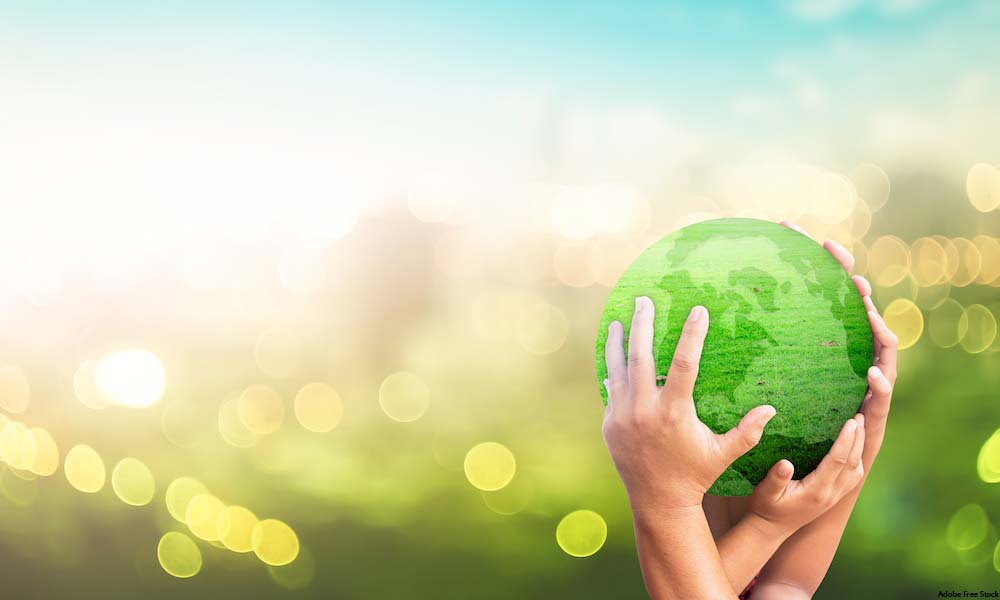 Social enterprise businesses in the UK have existed for years, and some have been incredibly successful.

One particularly prominent social enterprise is Divine Chocolate. The company was formed in 1998 as a partner with a Ghana cocoa farmer cooperative. The farmers of the beans gain a 45% share of the company’s profits and a 2% annual turnover. This benefits the farmers with economic stability.

Other companies like The Big Issue have also seen great sales and helped people in need, but who are the new kids on the block making an impression with investors and customers due to their socially conscious business ideas?

In 2001, a team of individuals banded together to create OrganicLea on an abandoned allotment in east London. Working on renovating the property, they transformed it into a location where vegetables could grow once more.

With organic planting techniques, the aim was to keep the site as environmentally friendly as possible and perfect for seasonal produce. The business moved slowly, selling season produce from the allotments and carefully managing the twelve-acre site. The small company now sells food to over 330 households and is constantly growing.

What’s fascinating is that this company is an entire business with fifteen full-time employees, and it does make a solid profit each year, selling produce across London.

The aim of the business continues to be to sell locally grown produce and entirely affordable for all. With food prices rising, the company felt it was essential to provide a food source that people could afford.

As well as this, the business aims to combat the environmental damage and impact on the environment that other larger farming companies have, offering buyers a more eco-friendly alternative.

With no shareholders, the business is entirely financially independent. As well as being a profitable business, the company set an example to inspire people and show the true potential and value allotments could still bring.

Another example of this type of social conscious enterprise movement can be seen in Bio Bean.

Joining forces with Royal Dutch Shell, the clean technology company converted the byproduct of regular coffee into fuel to run public transport. This is an intelligent example of how supply can be used to meet demand.

According to the company, coffee cups cause 200,000 tonnes of waste annually in London. The business has diminished carbon emission levels in the capital by reimagining what can be done with the waste.

As well as being a massive win for the startup, the movement was supported by Shell, showing how big businesses can benefit from social enterprise due to positive publicity.

A World Without Plastic

Social enterprises are recycling plastic waste, including PlasticBank, which has stopped 1 billion plastic bottles from ending up in oceans. Concurrently with recycling strategies, there’s the need to remove plastic altogether and instead use other materials. For example, in another part of the world, a company in New Zealand has taken their personal care products to a new level by not using plastic in their cosmetic products.

Ethique was born in 2012 when a university biologist had an epiphany while washing her hair that there was business potential in a company that offered cosmetic products without plastic bottles.

Instead, the company exports its products in biodegradable cardboard. While the business started through crowdfunding sites, it has grown 330%, with an OTE of NZD 2.2 million for the financial year ending March 2018. As well as this, the company has stopped 150,000 bottles from being manufactured, and their next aim is one million!

Indeed, while the company gains recognition for its innovative plastic bottle movement, the entire business is based on the idea of social enterprise. Certified climate neutral, cruelty-free, and a living wage employer, the company is also a startling example of how successful these startup social enterprises can be and the buying potential on the market.

It seems then that there is no reason why social enterprises cannot be ultimately profitable.

Discerning owners and entrepreneurs are catching onto the potential of setting up businesses that can do a lot of good for the environment and humanity, plus satisfy their need to get a healthy return on investment.

Fix It in Place: Fixture Safety and Stability is Important to Your Retail Front