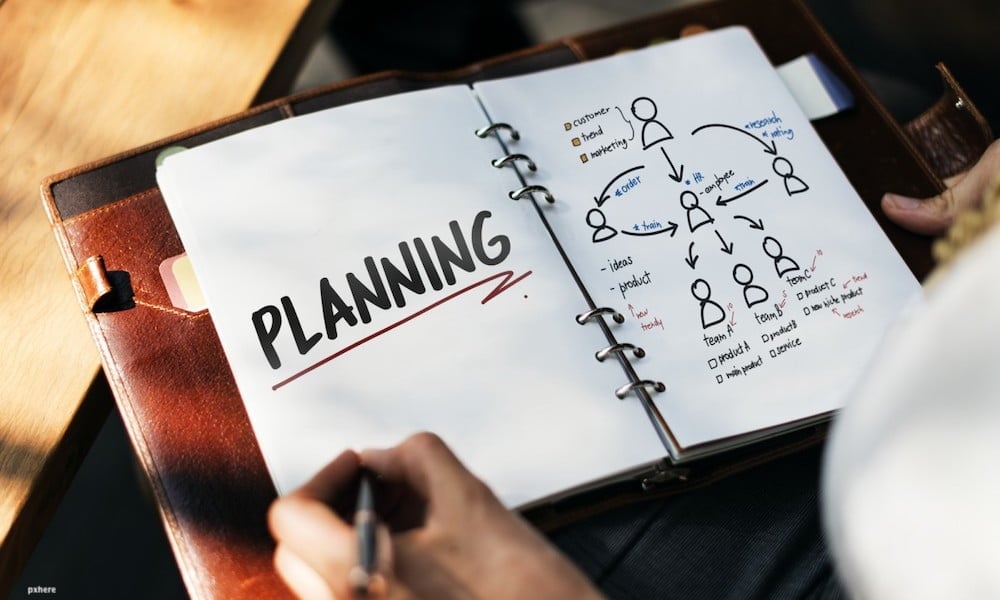 Fixed interest investments, such as term deposits, directly held bonds or bond funds, provide stability and income to a portfolio, while shares provide growth, albeit with volatility. Fixed interest investments generally offer a lower rate of return as well as less risk and are not great at keeping ahead of tax and inflation, especially over the long term.

Shares have the potential for much greater return, much of which is without tax as the return is mostly by way of capital gain rather than income. While share prices can be volatile, the impact of volatility diminishes over time.

The key to designing a good investment portfolio is getting the right balance between fixed interest investments and shares and therefore between risk and return.

Asset classes go through cycles. There will be periods when economic conditions favour fixed interest, and periods where they will favour shares. Rather than trying to second guess which asset class will perform the best, the standard approach is to have exposure to both, but to change the emphasis slightly when economic conditions change in favour of one or the other.

Hence we are now seeing a flight of investment money away from bonds (fixed interest) and into shares. This has been prompted by a combination of low interest rates, progress in Europe, the effects of US monetary policy and an improving global economic outlook. As a result the share market has shown strong, sustained growth over the last six months and the high returns will no doubt lead to a further flight from bonds into shares.

How to Lower the Cost of Your ACC Premiums

Business coaches – are they worth it?