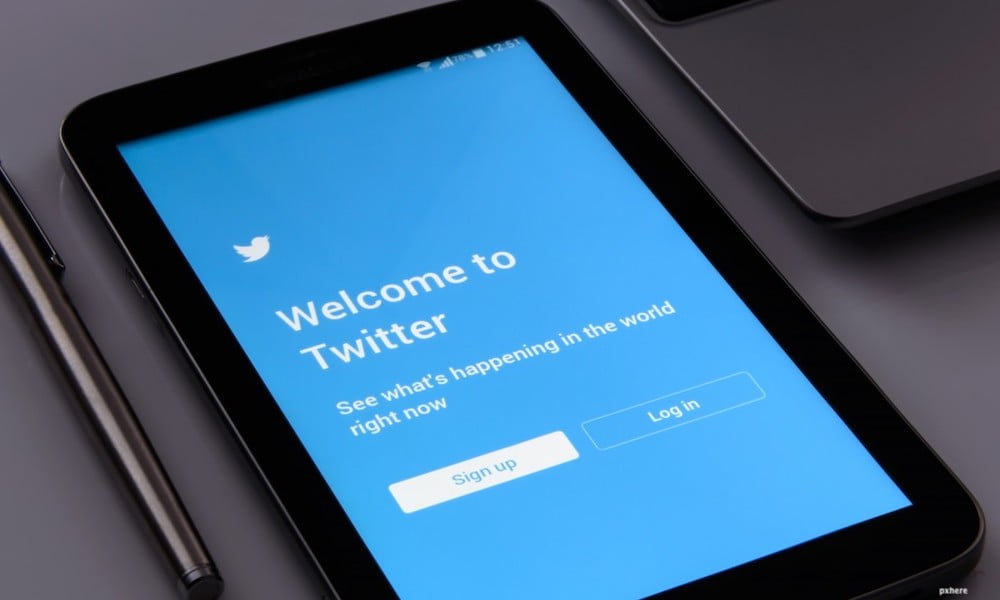 It was back in 2009 that I was introduced to Twitter along with blogging, Linkedin, Facebook and others as a tool that a business should be using. I have to say that I was pretty sceptical about the whole thing, after all, ‘people buy from people’ don’t they? Despite that I decided to give it a go as it seemed a pretty straightforward thing to do and there were so many people out there providing their ‘expert tips’ on how to tweet.

Three and a half years on and I am still tweeting as part and parcel of what I do for my business. Whether it’s marketing, business intelligence or something else that combines a whole number of aspects of doing business I’m not too sure. What I am sure about though is that the time that goes into working with your Twitter presence is well worth it. What I am also convinced about is that the only way you can make it work for you is by being yourself and not trying to sell via it. Now maybe that is different for retailers who can advertise deals but for most everybody else it is about having a reactive online presence and building relationships.

So is it possible to build professional business relationships via Twitter? From my experience I would say yes. The one thing I’ve noticed is that when I’ve met up with someone face-to-face who I have ‘met’ via Twitter it’s like bumping into someone you haven’t seen for some time. The awkward introductions that happen at networking events are done away with.

Of course the very nature of Twitter means that you can build relationships with people all over the world, the majority of whom you will never meet in real life. That doesn’t matter because what you are doing is building and developing your professional visibility. In an economy where people and businesses use the internet to check out potential suppliers and their credibility Twitter has become a powerful tool for keeping up to date with the latest developments and also contributing to them.

Why You Should be Taking LinkedIn More Seriously