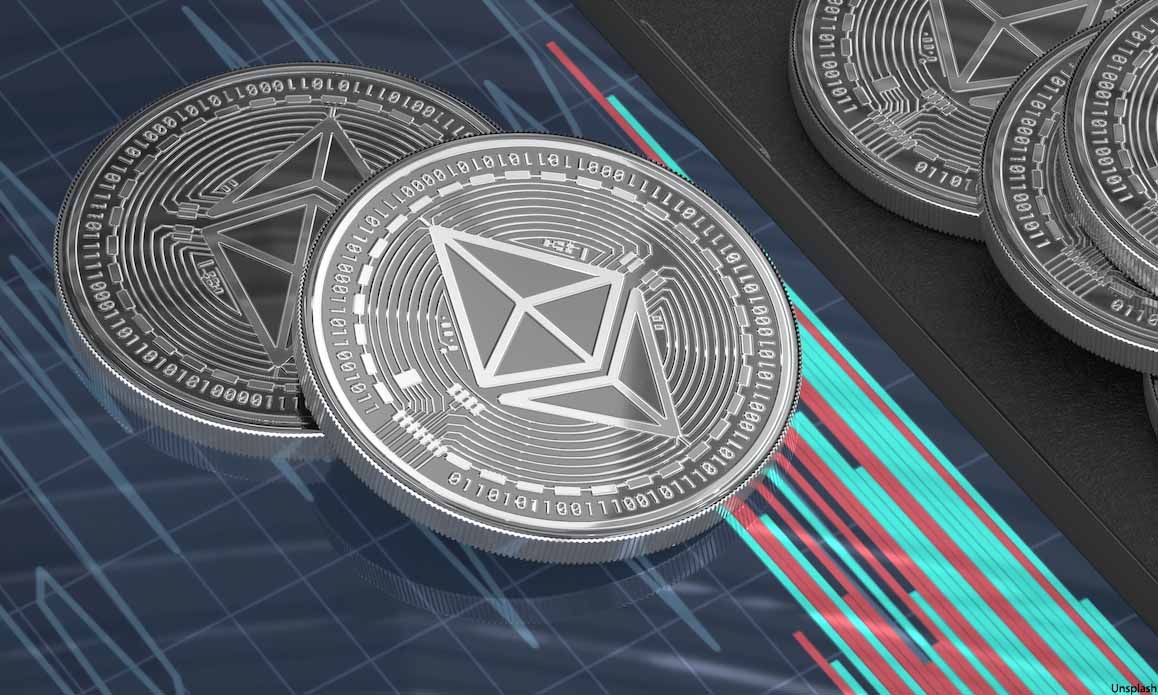 Ethereum starts a technology changeover that allows it to cut energy consumption by 99%.

There has always been great concern about the energy crypto mining requires. Bill Gates and Elon Musk have often addressed the issue and warned about its effects. Also, countries like Iran banned crypto mining for a limited period because they faced blackouts and identified crypto development as the main source of extensive energy consumption.

Crypto specialists think there will be major changes in the sector if the concern persists, as digital coin creators must find ways to quickly cut down energy consumption.

The staggering growth of cryptocurrencies over the last few years has significantly contributed to climate change due to the energy computers require to mine, buy, and sell digital tokens.

Vitalik Buterin, Ethereum’s creator, was the first to act by preparing a complete overhaul of the digital currency in 2022, which aims to reduce energy consumption by 99% and make Ethereum more sustainable than Bitcoin and other cryptocurrencies.

Did you know at the moment, Bitcoin uses more energy annually than Argentina?

Suppose Ethereum manages to reduce energy use due to its technology changeover. In that case, it also puts all other digital currencies under pressure to deal with their high energy use problem.

What is the environmental impact of digital currencies?

Are cryptos quietly destroying the planet?

Over the last few years, sustainability experts have grappled with how to combat climate change and identified farming, fossil fuels, and industrial pollution as the key sources of pollution. However, the discussion recently targeted crypto coins as the mining process requires an enormous amount of energy.

Digital currencies are created by electricity, and while most people have the misconception that this is only how Bitcoin is created, many kinds of cryptocurrencies rely on mining.

The environmental concern results from the carbon footprint power plants generate during crypto mining. However, the mining process requires plenty of power, and crypto transactions also rely on energy. For example, a Bitcoin transaction requires the same power a typical US household needs for 78 days (2.292.5 kilowatt hours).

Electricity might seem like a clean energy source, but some energy providers use fossil fuel to generate it, which frees carbon in the atmosphere and impacts climate change. We should add the physical, electronic waste crypto production generates (purpose-built ASIC rigs, graphic cards, computers). Increased computing power encourages people to mine more coins and upgrade and discard old equipment, producing over 30.000 tons of electronic waste annually.

Why do digital currencies need so much energy?

Cryptocurrencies were designed to be challenging to mine and require plenty of computing power, so no individual or group could control a network. This feature makes digital coins decentralised, meaning that no single entity can control them.

Digital tokens like Ether and Bitcoin operate on proof-of-work systems that require people to solve complex equations to mine new coins and add new information blocks to their blockchains. The system was created in such a way as to prevent cyberattacks where someone can create a fake identity and take control over a large portion of the network.

All network participants fight to solve the equations first and get a monetary reward, so the one with the most significant processing power has the best chance to win. This motivates people to develop large mining rigs to solve more equations faster. As the energy required relies on the mining network’s size, large amounts of energy are needed to develop new coins.

The availability and price of power impact the volume of digital currency operations. As expected, mining operations are centralised in the areas where electricity is more accessible. However, we should highlight that the amount of energy cryptocurrencies require does not equate to carbon emissions.

A Harvard Business Review revealed that the sources that deliver energy affect the type and amount of carbon emissions. For example, in the USA, 60% of the energy used to create cryptocurrencies comes from petroleum, natural gas, coal, and other fossil fuels. However, it doesn’t mean that other countries employ the same mining operations.

What does Ethereum’s Merge bring?

The Merge implies for Ethereum to ditch the proof of work model and adopt a proof of stake one. This new model enables users who stake large amounts of Ether coins to validate transactions as collateral. Suppose they act dishonestly, they can lose their stake. It’s expected the Merge to impact ETH price because it’ll no longer require using a vast network of supercomputers to check transactions because the users do it themselves. The switch can bring a 99% drop in the amount of energy Ethereum requires.

Crypto experts believe this is the first step towards “flippening” (the moment when Ethereum will overtake Bitcoin and reach the market’s largest capitalization).

The Merge isn’t something new. Ethereum’s creator has planned it from the inception of the blockchain in 2014 because it aims to make ETH a viable candidate for organisations like Tesla that refused to integrate crypto tokens like Bitcoin due to the large amount of energy they consume.

The Merge enables ETH’s supply to stay stable over time, encouraging investors to add Ethereum to their portfolios if they want to gain passive rewards.
Once the Merge is completed, the network will go through other stages, called the Surge, The Verge, the Purge, and the Splurge, that aim to improve transaction speeds and the transaction volume on the blockchain. If the entire roadmap of Ethereum is completed, it can gain over Bitcoin over the following years and hit a ratio of 0.17 or even higher.

For the past year, Ethereum has been experimenting with the new model and running on experimental blockchains to help developers understand what to expect when they make the switch in real life.

September 2022 has been a memorable moment in cryptocurrency history now the Merge has been successfully completed.

It now brings onto the market the first cryptocurrency that uses low energy while offering investors the same benefits. Even if Ethereum is subject to macroeconomic conditions, its sustainability journey should help it remain one of the public’s favourites.