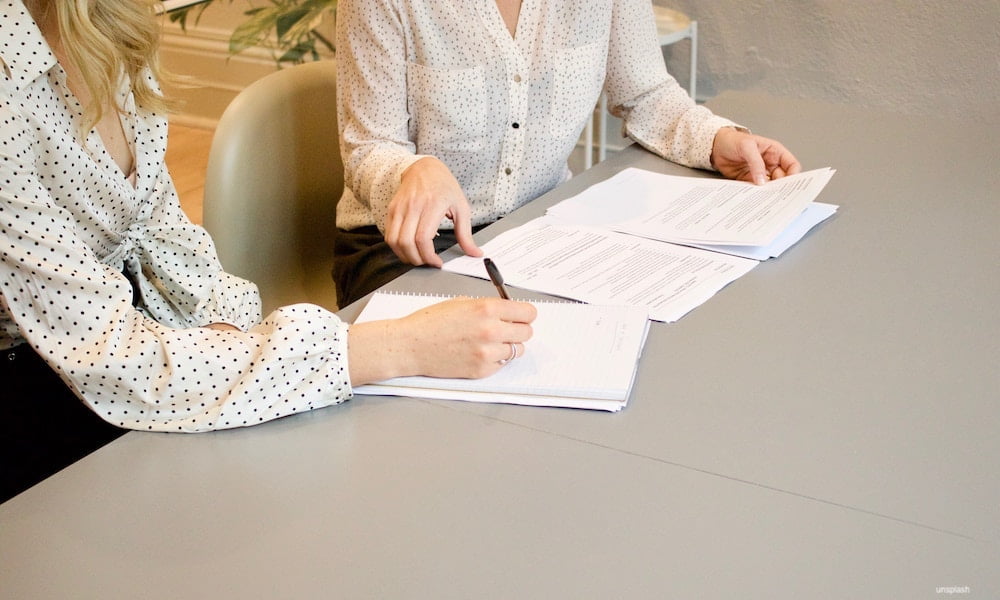 Employer and employee legal situations are not always clear cut.

There are instances where an employee’s behavior or actions may fall onto the employer’s shoulders in the legal sense. For example, if you own a company that has trucks and drivers and one of those drivers is in an accident that hurts or kills someone, there may be a third-party liability for the employer or the owner of the truck, in addition to the liability of the driver.

Beyond that specific situation, the following are some general things to know about employer liability for something an employee does.

There are two underlying employer liability concepts to be aware of. First, in the legal sense, employers are seen as directing their employees’ behavior. That means that as an employer, you have to share in the good and the bad of your employee’s behavior.

If someone is hurt, and that means they need to be compensated, it could be that the employer is assigned liability.

There’s a legal doctrine called respondeat superior. This is Latin for “let the superior answer.” Under this doctrine, there are instances where an employer holds the legal responsibility for its employees’ actions.

Primarily, this only applies if an employee is acting within the scope and course of their employment.

We could go back to the example of a truck driver being in an accident. The employer could be responsible because the driver in an accident acts within their employment scope when they’re on the roadways.

The entire concept is built on the principle of holding employers responsible for the cost of doing business.

However, if an employee behaves out of personal motives or independently, the employer might not be responsible.

If an employer has sued under respondeat superior theory, the victim of your employee probably won’t be required to show that you should have to know your employee could cause harm, or even that you did anything wrong. The victim will probably have recourse against you because an employee of yours caused an injury while within the scope of employment.

Employers should know that workers’ compensation generally provides protection against lawsuits from employees who are injured.
If an employee, for example, injures a coworker while they’re behaving or acting within their employment scope, the coworker is unlikely to be able to sue your business.

Rather, the injured coworker might have grounds to make a workers’ compensation claim for lost wages and medical bills.

If an employee was hurt because of a co-worker’s intentional actions, they might take legal action outside the workers’ compensation system, but this is rare.

There’s a separate legal theory related to how you hire and retain employees that could be relevant. If someone is hurt by your employee, they might be able to sue you for negligent hiring or retention.

This could apply even if someone who works for you does something outside of the scope of employment.

There would have to be evidence you acted carelessly for this to hold up. For example, the opposing party will have to show you should have known an employee was unfit, and you didn’t do anything about it.

There are certain ways you can reduce your risk of being faced with a claim of negligent hiring or retention. For example, performing background checks is important before you hire someone.

If you’re hiring for a position where the employee will have a lot of contact with the public, you might need to go even further in your screening.

For example, high public contact workers may go to customers’ homes or deal with vulnerable people, such as children or the elderly.

When it comes to negligent retention, legally, you might be held responsible if you kept a worker on as an employee of your business after learning that person could pose a danger to others. For example, if your employee has a documented history of making violent threats and keeping them on, you could be liable for their behaviors.

Workplace harassment laws are in place to prevent harassment based on demographics such as race or sex.

Employees who have complaints against them can lead to an employer being found liable for that harassment.

As an employer, you will need to show you took reasonable care to prevent and correct harassment reported to you.

An employer can only be held responsible for employees’ harassing actions if they were aware of the problem and didn’t take steps to resolve it.

As an employer, the best thing you can do is to take proactive steps to avoid liability.

This means that first, you maintain a safe workplace. You should regularly inspect your business for any possible physical risks. Then, you should have a stringent formal hiring process in place.

Go through a set series of steps each time you hire someone to show that you check backgrounds and take the necessary precautions to reduce risk.

Also, have a system in place for employees and customers to report any complaints they have, and you should have a formalized system for dealing with those complaints.

Ensure that everything is always fully documented from the interview process to handling complaints, so you have evidence to show that you weren’t negligent as an employer if something comes up.

How Do You Deal With an Unfair Employer?