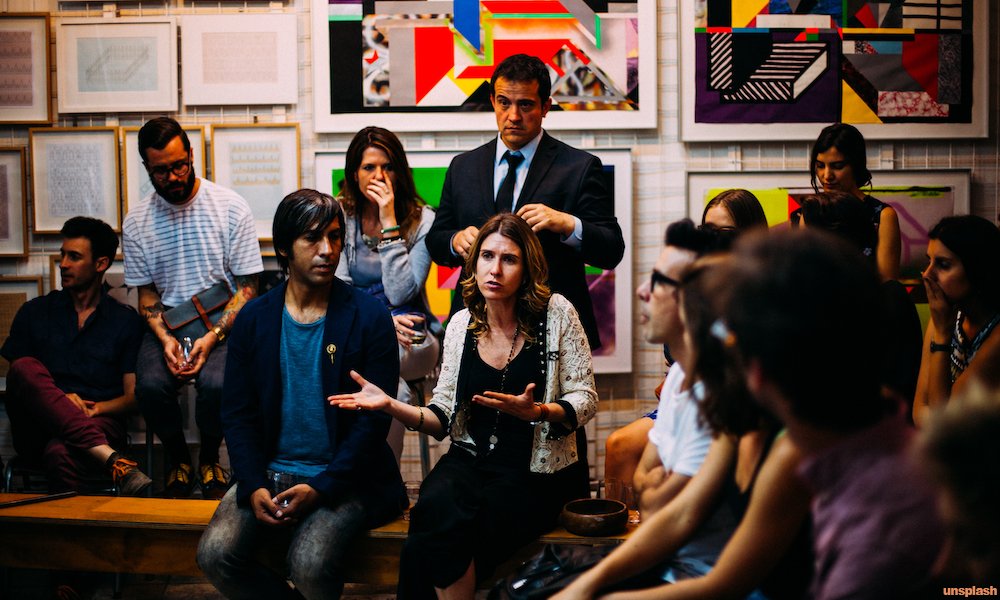 What Really Is Discrimination?

Discrimination essentially means the ill-treatment of a person or persons based on their specific traits. For example, some prominent areas of intolerance are race, religion, and colour. Unfortunately, there’s no way to eradicate it entirely, so leaders in the workplace need to be vigilant and quick to act.

Therefore companies are tasked with identifying where it exists and removing it before it damaging the reputation of their business and staff.

All leaders need to negate any kind of behaviours that prove to be unjust and unfair, and they too should also ensure they’re not showing bias or favouritism with staff and the during the recruitment process.

Management and leaders need to know how to identify any sort of discrimination or bias. Don’t rely on their current knowledge and perception. Train your leaders to spot the different types of discrimination present and the steps to eradicate them.

The Equality Act 2010 identifies four main types of discrimination that occur in a workplace, including approaches that are direct and indirect, plus harassment, and victimization. This intolerance can be extended to 7 to 8 different types, including the following:

Unfortunately, being mistreated is due to several factors: jealousy, ignorance, brainwashing, and a desire to belong to a particular group of people.

Direct prejudice happens when a person is treated unfavourably or unfairly because of their protected characteristics. These can be based on a person’s race or religion. It is known as discrimination based on the association of a particular trait. It can be easily detected in the workplace as people generally have an apparent behaviour against others of different races or religions.

People continue with their work even after they surpass the age of 50, which leaves room for age discrimination. The wider the gap between co-workers, the higher chances of bias. It can be either from the higher or lower end. The Equality Act 2010 protects individuals from unfair treatment because of age and harassment.

People who change their genders or are in the process of changing their genders are susceptible to different forms of discrimination. Non-binary identities aren’t mentioned in the Equality Act 2010, but it is crucial to ensure they aren’t discriminated against at your workplace.

Harassment comes in all sorts of shapes and can be detected relatively quickly at a workplace. It constitutes bullying, inappropriate name-calling, and abuse of all forms. It extends to any unwanted behaviour by a person because of protected characteristics or any unfavourable sexual advances. These can be identified as people wanting to make others feel degraded, intimidated, or humiliated. It is based on the perception of the victim and what they think and not the harasser.

Victimization occurs at a workplace when an employee is put at a disadvantage, harm, or loss because of supporting discrimination complaints, allegations, or any other form of action that might jeopardize the higher authority. The mere idea of wanting to invest or providing evidence to a discrimination case can lead to victimization.

Discrimination is driven by emotion, and when it’s been left to grow, it’s caused mass conflict and wars. In the workplace, the onus is on the business owners and leadership teams to identify it and remove it with strategies that foster good working relationships.

HR is the department tasked with staff training on the code of conduct and the company’s best practices for equality and equal opportunities in the workplace. There will always be prejudices, so how we deal with them in the workplace is fundamental to maintaining a good business culture.

5 Reasons For Your Business To Switch To Virtual Data Rooms

Teaching Your Employees How to Be Productive at Work