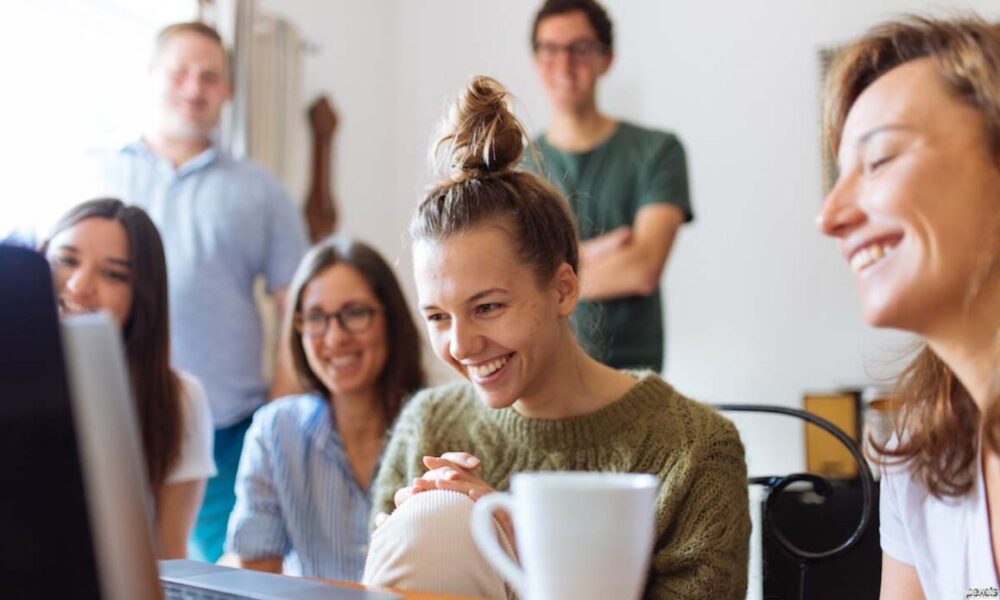 The COVID-19 pandemic has been disastrous for the global economy, is projected to push international growth into negative territory at -3% for 2020, which would signify the worst recession since the Great Depression.

Entrepreneurs and small businesses have been hit hard by global events, and employees are nervous. Small businesses make up more than half of the United States’ private workforce. In 2018 there were 54.4% of workers employed with microbusinesses that had in total less than five staff.

Impressive statistics however do not translate into financial success with many small businesses failing within their first five years.

Plus even with help for small business and the self-employed as many as 33% of small businesses may never reopen according to the State of Small Business report commissioned by Facebook. The report casts serious doubt on the bullish calls being made by some politicians and economists on how quickly the global economy will recover.

Venture Capitalist and fellow Entrepreneur, Ron Bauer, co-founder of Turkana Energy, one of Canada’s most successful oil and gas exploration companies say. At the same time, the demise of many small businesses is real; there still is entrepreneurialism happening at a high rate and it may be a golden age for innovation.

Turkana Energy merged with Africa Oil Corp in July 2009 in the middle of the 2008/2009 Global Financial Crisis during a previous economic crisis, subsequently seeing the merged entity grow more than a CAD 3 Billion market capitalization during one of the hottest oil & gas markets of the last century.

Ron believes that COVID-19 has the potential to usher in the next great wave of entrepreneurship. Allowing bold and original thinkers to create innovative solutions that tackle the pandemic’s challenges accelerates innovation in many business sectors.

There are fears that the pandemic will speed up the adoption of automation, which could leave yet more people without work once the coronavirus dust finally settles, but that should be at least partially offset by new innovations and business opportunities that likewise spring up in its wake.

COVID-19 Innovations That Are Already Changing the World

Ron Bauer reveals that there have already been some incredible examples of the kinds of innovations that can spring up to fill a new market niche.

The hygienehook created by entrepreneur Steve Brooks. The device is small enough to fit in your pocket and can be used to efficiently operate door handles, one of the prime virus hotspots, without having to touch them.

Meanwhile, another new innovation has grabbed attention from the startup Slightly Robot. This business has developed a smartband that warns users when their hand gets close to their face, potentially sparing them the indignity and threat of exposing themselves to the virus through unconscious actions, which can be hard to break. The company’s smartband already existed in a slightly different form which required just a small tweak to infuse it with new COVID-fighting capabilities.

That’s an important point notes Ron Bauer, who says adding new features onto existing items is a great way to cut down on costs of developing a new item while simultaneously boosting the value of an existing product.

Other “innovations” are just begging for an upgrade, like bumper tables that some bar patrons have to wear in an effort to enforce social distancing. There’s room in there for more reasonable alternatives that address risk management while retaining human dignity.

These are just the tip of the iceberg when it comes to the groundswell of new products coming through, and it’s exciting to witness how humans can rise up and challenge the status quo in the face of adversity.

Now let’s take a look at how you can maximize your creative impulses during the lockdown and get yourself in the right frame of mind to generate unique ideas that could change the world.

How to Tap Into Your Creativity During COVID-19

Creativity springs from the bizarre amalgamation of facts and knowledge that we’ve gathered during our lifetimes, which is why broadening that knowledge base can lead to some surprising creative benefits. With little else of significance to do during the lockdown, delving into random topics could be a great way to boost your creativity long-term.

Tackling difficult challenges, especially ones which require creative or open-ended solutions, is another excellent way to put yourself in the mindset of thinking outside of the box and training your creativity and problem-solving muscles. Escape rooms, which have become increasingly popular in recent years, are available to tackle online and teach many of the skills that should heighten your creativity.

As creativity is considered to be the domain of the right side of our brains, engaging that region by using your left hand to complete tasks could also spur innovation. Ron Bauer also recommends listening to classical music, which in some cases (particularly when it comes to Mozart’s music) has been shown to boost creativity and brainpower.

2020 Logistics Trends to Watch For