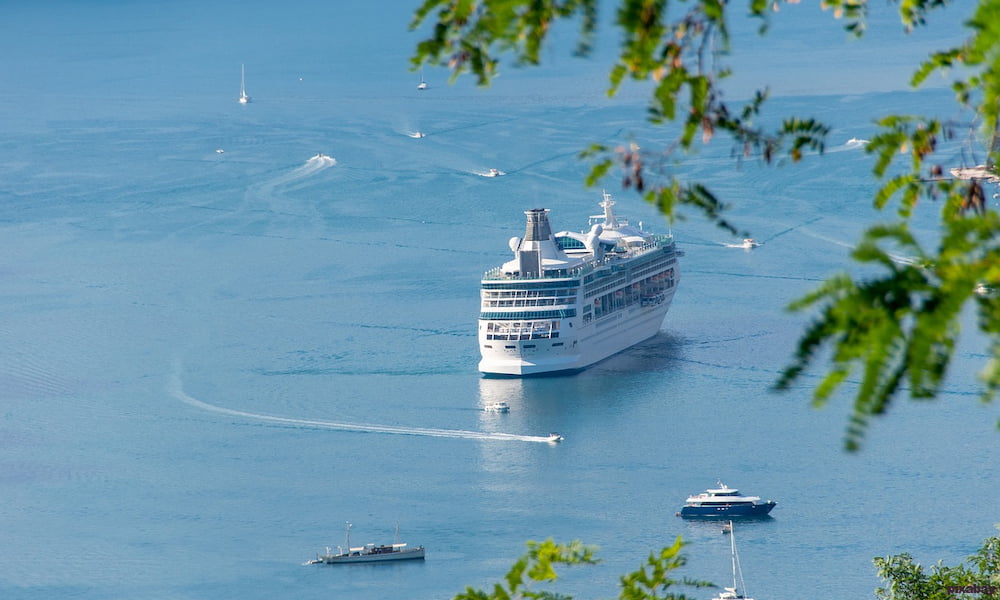 The cruise line industry is worth a whopping $45.6 billion according to Wikipedia. Accommodating around 26 million passengers annually, it’s been a popular choice for a holiday, particularly with Americans. However, that’s changed since the pandemic.

The first significant Coronavirus outbreak on a cruise ship was in February 2020 though many cruise ships kept sailing and then more outbreaks occurred.  Cruise liners caught up in the pandemic have since been likened to Petri dishes for their fast spread of the infection amongst passengers, and now the sector is in freefall.  Will it recover?

The coronavirus outbreaks on cruise ships took the industry by surprise and how many operators handled the event was less than satisfactory. Hence, some cruise lines face lengthy litigation proceedings that may break them.

In this article, we consider the industry’s response to the pandemic, as well as the onset of lawsuits. What the path forward might look like for the billion-dollar sector and it’s main players Norwegian, Royal Caribbean, Carnival, and other major lines.

How The Pandemic Spread On Cruise Ships

Cruise ships are a popular way for people, not just from America but around the world to travel. Travelers often choose cruise ships because it’s an easy, affordable way to see the world.

Cruise ships also happen to be places where bacteria and infectious diseases spread quickly for several reasons, including the close quarters, buffets, and large events with many people onboard.

The Diamond Princess, which is British-registered, was the first cruise ship to have a significant onboard outbreak of coronavirus, also known as COVID-19.

The outbreak left more than 700 people infected, and several died. At that time, the ship represented more than half of all the cases of the novel coronavirus beyond China. That led to many ports and governments to prevent ships from docking, and cruise lines started suspending their operations. Since then, there have been a lot of focus on the mistakes cruise line companies made in the early days of their response.

Now, there is evidence that missteps on ships like the Diamond Princess, led to higher levels of infection.

Passengers onboard the Costa Deliziosa were able to disembark in April in Genoa, Italy, after having been at sea for 113 days.

Following the cruise ship outbreaks, the CDCs put a stop to sailing for 100 days, and many significant lines are already talking about when they’ll start sailing again, probably sometime late in the summer.

For months, there has been growing anger and the introduction of lawsuits aimed at these cruise companies.
For example, Princess Cruises let thousands of patients board the Grand Princess ship without letting them know there was an outbreak on the voyage before theirs. Additionally, more than 60 passengers from the infected voyage stayed on board for the new trip.

In Florida, lawyers filed a lawsuit against the Costa cruise line for deaths that occurred on the Costa Luminosa. Lawyers, in that case, said that the issue at hand is that the cruise company didn’t tell passengers that people onboard an earlier voyage had shown symptoms of COVID-19.

There’s a class-action lawsuit in Miami for employees of Celebrity Cruises who said they didn’t receive the proper personal protective equipment from their employer and that left them unnecessarily exposed to the virus.

Health officials say that even moderate containment procedures onboard cruise ships early on could have gone a long way toward slowing the spread. This could have meant increasing cleaning on the vessel, encouraging handwashing, and getting rid of self-service buffets. These things didn’t happen on ships, including the Diamond Princess.

Even though the companies appeared reluctant to convey the seriousness of the coronavirus pandemic, they were likely aware of it insofar as passengers say crew members expressed concern.

For example, crew members were telling them to avoid touching handrails even without official guidelines from the cruise line.

Will These Lawsuits Be Successful?

It’s notoriously hard to successfully bring a lawsuit against a cruise line. While the coronavirus outbreak may be one of the highest-profile instances of people getting sick on a cruise ship, it happens all the time, and people often question if they have a case.

However, to bring a successful personal injury lawsuit against a cruise line, you would have to show negligence on the part of the cruise line and its employees, and you would also have to show that failure led to your illness.

When you go on a cruise, another fact that makes it tough to sue is because you sign off on an agreement when you’re ticketed. This limits how you can file a lawsuit and where. For example, there’s an old law that’s still used by cruise ships called the
Death on the High Seas Act.

It limits what you can recover in a personal injury case if the death occurs more than three miles offshore.
Lawyers working on these cases say they will show that cruise lines were ignoring pandemic warnings, and were negligent in their signs to passengers.

Also, since so little was known at the time about coronavirus and we’re still learning more about it every day, it can be a challenge to show liability on the part of cruise lines.

If there are successful cases against cruise lines, their insurance will pay out the settlements or awards.

One argument that could be made in these cases is that the cruise line’s negligence occurred at the port, which would negate the Death On the High Seas Act. For example, if cruise lines had proper screening protocols such as temperature checks before patients boarded, it could be argued they could have reduced the outbreaks on ships.

The Future of Cruising

With or without legal troubles, cruise lines are facing big revenue shortfalls even when they commence business.

Some cruise lines have reported record numbers of bookings, especially when they offer deep discounts.  The pandemic has caught out many sectors and in cruising the lack of preparation of such an event has been a steep learning curve.

All businesses realize they must operate differently and respond to the new normal that is post-pandemic trading.  In the travel sector, it will not be business as usual for some time. Still, cruising is a favourite vacation; therefore, the industry will recover, albeit with new conditions. Cruising will be safer, now all operators are better prepared to first prevent the spread of infections with new hygiene regimes and secondly act immediately when similar events occur again.

How to Seek Legal Advice without Spending Anything