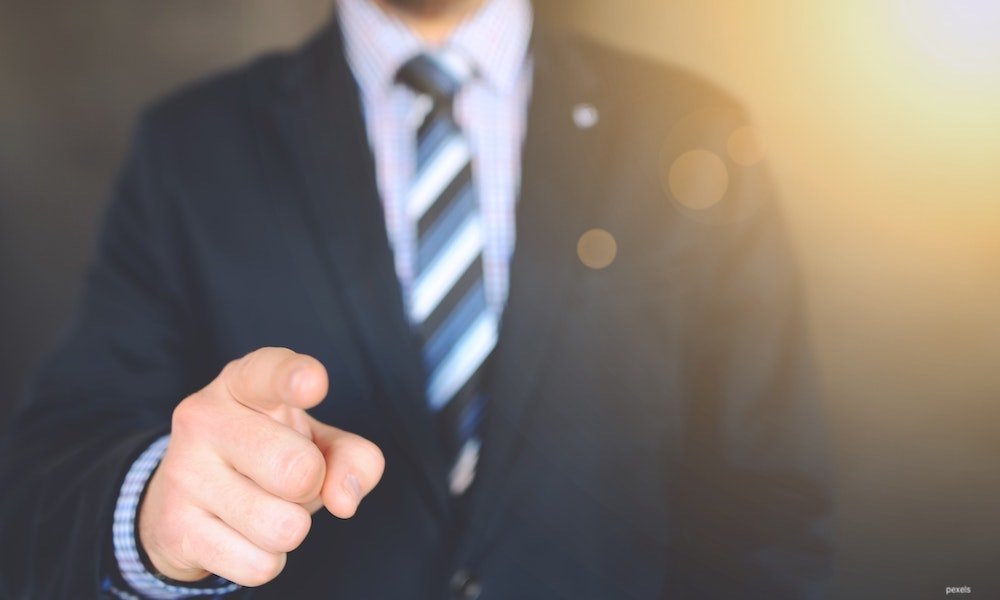 When you think of a hostile work environment, you might think of a rude boss or a disrespectful coworker. You may find it hard to do your job with your boss breathing down your neck all the time, or you may have trouble working as a team with someone who doesn’t value your ideas and seems to nit-pick the things you say and do. While these situations may be hard to work in, they do not necessarily constitute a hostile work environment.

On The Balance Careers there is an image that succinctly summaries the conditions for legal action: ongoing behaviour that’s not investigated; hostility that’s disrupting work and/or career prospects; discrimination against race, religion, age, sex, or disability.

So if you’re thinking about taking legal action, here are a few more things you’ll need to prove before furthering your case.

Your Ability to Work

For a hostile work environment to be considered viable in the hands of the law, it must prove to be a hindrance on your ability to get the job done. Your coworker that has annoying habits, like chewing their food loudly, may come off as rude or obnoxious, but if you can still complete what’s expected of you, it is not considered confrontational. You must be able to prove that your job is impossible to do under the current conditions.

You may also have a case for yourself if you can prove that, not only has your daily work been interrupted by the behavior, but you were also unable to progress in your career – for example, get a raise or a better position. If you feel you have been looked over for promotions or denied raises unjustly, you can speak with an economic damages expert who can help you fight for the rightful wages you should be earning.

Secondly, once you have proven that you are unable to work under the current circumstances, you will need to prove that it is due to some form of discrimination. Whether it be due to your gender, sexuality, or religion, you will need to show that your job has become uncomfortable due to discrimination by your coworkers or bosses.

This type of disputatious environment can manifest itself in many forms. Sexual harassment is one form of discrimination that can occur whether you are a man or woman. It involves unwanted sexual advances or comments that make the individual feel uncomfortable or unsafe. You may also find you’ve been discriminated against if you have coworkers that will not work with you due to your sexuality, religion, or political beliefs.

Another form of discrimination is regarding women in the workplace who become pregnant, who may find themselves in a situation of inequity because of their need to take time off to give birth. These are just some of the many ways intolerance and bigotry can occur in the workplace.

To prove that you have been subject to an antagonistic environment, you need to show that the behavior has continued to occur over a long time. A sexist remark or an inappropriate joke will not be reasonable proof by itself. You must prove that this discrimination and hostility has not just continued over time, but has also not let up, even if measures were taken by the company to handle the situation.

Finally, in any situation of hostility in the workplace, your first step should be approaching the subject with your human resources department. Should your HR department not take action and the behavior continue, this may be a cause for legal action. You will need to prove that you have taken actions to prevent this behavior, and that your employer did not intervene appropriately.

Understanding The Coverage Of Lemon Law

4 Steps on How to Start a Business