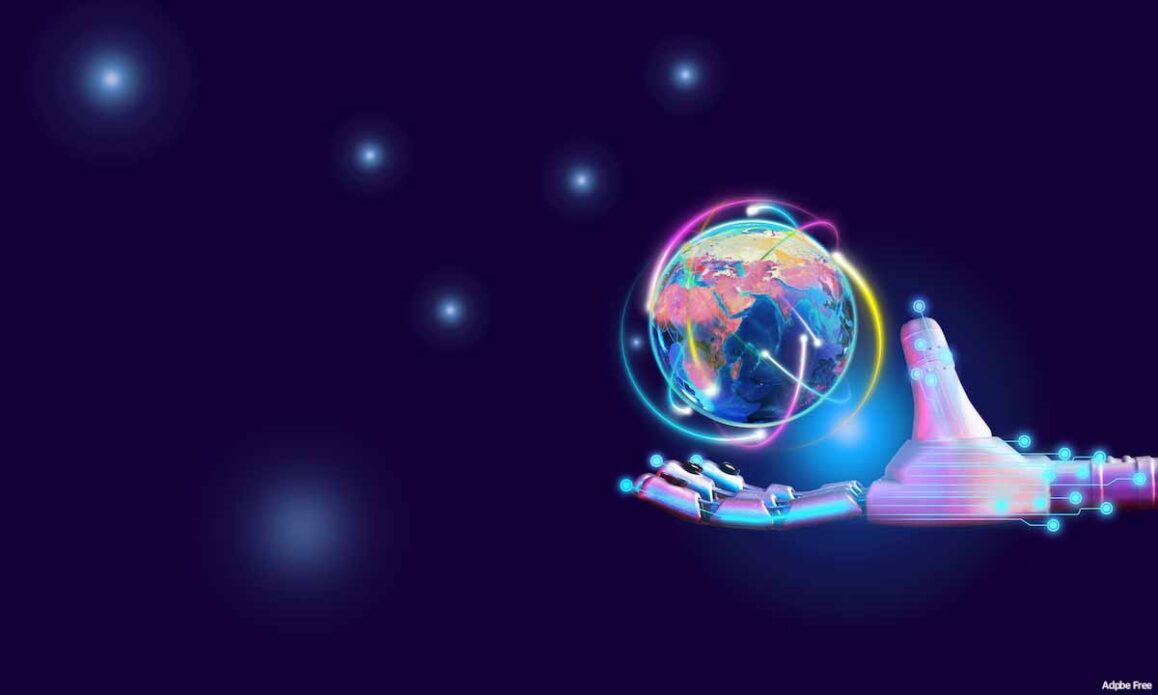 Have you ever wanted to be just like Mark Zuckerberg and create something similar to Facebook? Or maybe you love being online and wish to pursue a career path as a data scientist or web developer but don’t know where to start? This business blog article looks at three career paths in the technology sector.

Technology disruption is generating more demand for technology specialists and therefore it is considered a ‘safe’ sector for a career path. Here is a list of the top three jobs to pursue in the tech world – maybe one of them will be ideal for you.

Do you prefer web design, or website development? The latter focuses on building the website and fine-tuning it with faster page loads and features, giving the user a smooth and enjoyable experience. Most web developers will learn more than one coding language.

What are the most popular languages used in web development today?

How can you become a web developer? Enrolling in a university program to gain a computer science degree is an excellent qualification. However, you need to remember that the web is changing so rapidly that sometimes schools can’t catch up with the latest technology. You will also need continuous education, which can mean enrolling in online courses and doing your own research.

The average salary for a web developer in the US stands at $75.000, as of 2017 and in 2020 the top 25% earnt $107,670 so it’s likely to be more today. The hourly rate for web development is between $25 and $140. The huge variance in the hourly rate is due to the competency and experience of the individual. The skills, experience, location, and portfolio will determine what a web developer can earn at any time.

Some people speculate that web development might be reaching its dead end. However, this is anything but true. In 2018, there were 23 million web developers in the world, and the number is forecasted to reach 27.7 million by 2023.

In 2019, there were more than 400 million active websites but only 23 million web developers – it’s simple math. Computer games for learning and fun is a huge growth industry; of course, it requires web developers and designers.

People in the video game design industry take care of the user experience, i.e., the game’s visuals, like characters or background scenes. To work in this field, it’s essential to have a background in computer sciences, computer software, and art.

How to become a game designer? To become a game designer, you need a bachelor’s degree instead of web development. It will give you the background mentioned above and teach you how to create 2D and 3D objects and animations, for example. After that, try to look for a job in a smaller company or consider an internship. It is also helpful if you play video games, as it will give you a better idea of how players perceive particular games.

The salary of a game designer falls anywhere between $40,000 and $100,000 per year, but the most experienced ones who at the same time occupy the manager position can earn even up to $240,000. Everything depends on the industry, their skill set, years of experience, and whether they are independent workers or regularly employed.

Here are some of the jobs that you can take up as a person with a game designing degree:

The video game industry is continuing to grow, but it shouldn’t come as a surprise since everyone can play them – no matter the age. Each year, there are more new exciting ways to deliver entertainment. The employment growth between 2016 and 2026 is said to reach around 8%, which means 6,200 new job positions.

Data science is a field of knowledge that connects areas such as mathematics, statistics, data cleansing, and so on. Data scientists analyze and mine data from a variety of sources. Because of their job type, some background in computer programming is needed, as well as head for business strategy and natural curiosity.

How much a data scientist earns depends on several factors that include education, the company’s size, the industry they work in, location and experience. The experience is the most important because, for every year of experience, the data scientist can increase her/his salary by around $2,000 to $2,500.

Nowadays, experienced people with data science studies are in high demand. Some could argue that data science is probably the hottest career in the 21st century, and they wouldn’t be wrong.

In conclusion, the tech world gives you many opportunities in the job market, but in the end, it’s your choice what you want to become.

Trolls in The Modern Age: More Employee than Rebel?