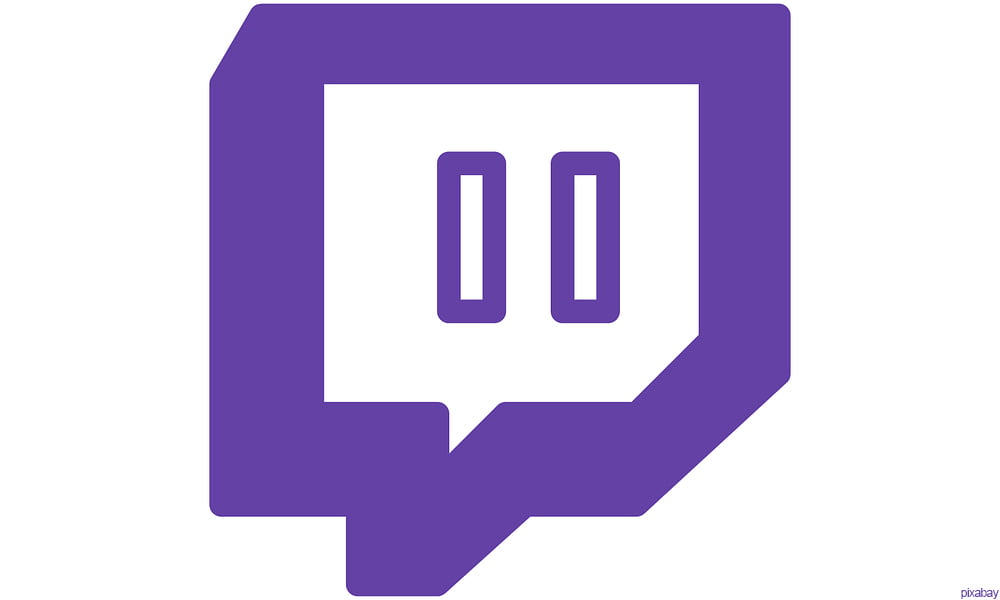 Twitch is the most popular streaming platform in the world. This is the industry of people watching other people play computer games! And it’s big money.

Twitch has over 16 million daily users and totals over 2.2 million broadcasts every month. Due to Twitch being a niche community of gamers, computer game companies are paying large sums of money to the streamers to showcase their games to their viewers.

A game called apex legends, reportedly paid over 1 million dollars to big name streamers to play their game for the first hours of its release.

Famous Twitch players are now superstars, and with fame and fortune there’s a sea of competition flooding in to get some of the action.

Let’s take a look at some of the leading streamers in terms of earnings.

Turner ‘Tfue’ Tenney slowly rose to stardom by being a prolific Fortnite player. Just last year, he earned $ 1 million from subscriptions alone and another million from sponsors like Gld, and Digital storm.

He earns another million each month through Fortnite’s support a creator feature. Add in numerous won tournaments and donations, and his 2018 revenue easily climbs over $15 million.

Ninja might be the most popular streamer ever, so we feel that we should include him, even though he switched to Mixer a few months back.

His combination of skills, personality, and hard work quickly earned him around 14 million followers on Twitch. At the height of his popularity, he earned $ 712, 000 from subs in a month.

Ninja also received several massive donations, ranging from 10 to 50 k. Overall, his yearly Twitch revenue thought to be around $ 8 million. What really set Ninja as a game-changer for gaming was when Red-Bull sponsored him and gave him his custom stream-room setup, it didn’t just make gaming cool, but made it a sport!

Shroud is one of the most popular Canadian streamers. He started his career in the Cloud9 organization but soon transitioned completely to streaming.

Shroud has over 7 million followers on Twitch and earns around $ 250, 000 per month on subscriptions alone. He earned $ 3.2 million in 2018 from Twitch revenue.

Jaryd Lazar, better known as Summit1G is a former Counter-Strike pro player. He found success on Twitch by streaming games like Real Royale, CS: GO, and Destiny 2. Summit1g earns around $42, 000 per month and has accumulated over $200, 000 in donations. His estimated net worth is $ 7.5 million.

How To Earn Revenue On Twitch

Twitch offers many different ways to make money, but a streamer needs to become a Twitch affiliate to get the most out of it, so how much Twitch streamers make, and how can you do the same?

To become one, you must meet the following requirements:

Once you earn the status of a Twitch Affiliate, numerous income channels become available. Now, you will be able to earn income through ad revenue, merchandise, bits, subscriptions, and donations. Let’s go through each one.

Are one of the most lucrative sources of income on Twitch. That’s because nearly all of the money goes directly to the streamer. Twitch will take 1%, but compared to other revenues this is nothing.

Donations vary wildly depending on how many followers a streamer might have and are a pretty unreliable source of income. But, once a streamer becomes well known, he can expect a steady amount of cash flow. Dr Disrespect, for example, earns around $ 1,500 per day only through donations, this is mostly because of his bold and controversial style.

Aside from regular donations, streamers can also earn bits and cheers. This is a type of virtual currency where 1 cent equals 1 bit/cheer. This is cashed out once the streamer reaches 10, 000 of them.

Twitch sells subscriptions for $5-6 per month. This gives fans a number of cool perks like emotes, badges, etc. On average, streamers get 50% of the money from every sub.

However, if someone manages to become a top-tier streamer (over 10, 000 views per stream) it is possible to earn from 70%. Since this is a recurring income, it stacks up quite quickly. Therefore, most streamers have a goal to get as many subs as they can.

Ad revenue is another method of earning money. Every time someone joins on a stream, he will need to watch a small add. When streamer becomes an affiliate, they get the option to play a small ad any time they want.

The ad revenue oscillates throughout the year and is represented through CPM. This shows how much money streamer earns for every 1000 viewers, and is usually set between $2 and $10. September onwards seems to be the most lucrative time of the year for this type of income. Although this isn’t the best way to make money on Twitch, it’s still something.

Sponsorships are where the big money is. There are numerous ways in which a streamer can be sponsored, and we will focus on sponsored streams. Famous streamers like Tfue and Shroud get a lot of invitations throughout the year to test or promote new games coming out.

This has become a typical move of big gaming companies like EA, as they learned Twitch is great for promotional purposes. The pay depends on streamers popularity, ranging from 1 cent to 1 dollar per viewer. Top streamers can easily earn over $10, 000 per hour playing new video games.

As you can see, game streaming platforms like Twitch have the potential to generate a lot of money for both the streamers and video game companies. Its popularity is still rising and this is the perfect time to capitalize on it.

Go have fun, and make some money!

How To Select A PCB Manufacturer

Trolls in The Modern Age: More Employee than Rebel?