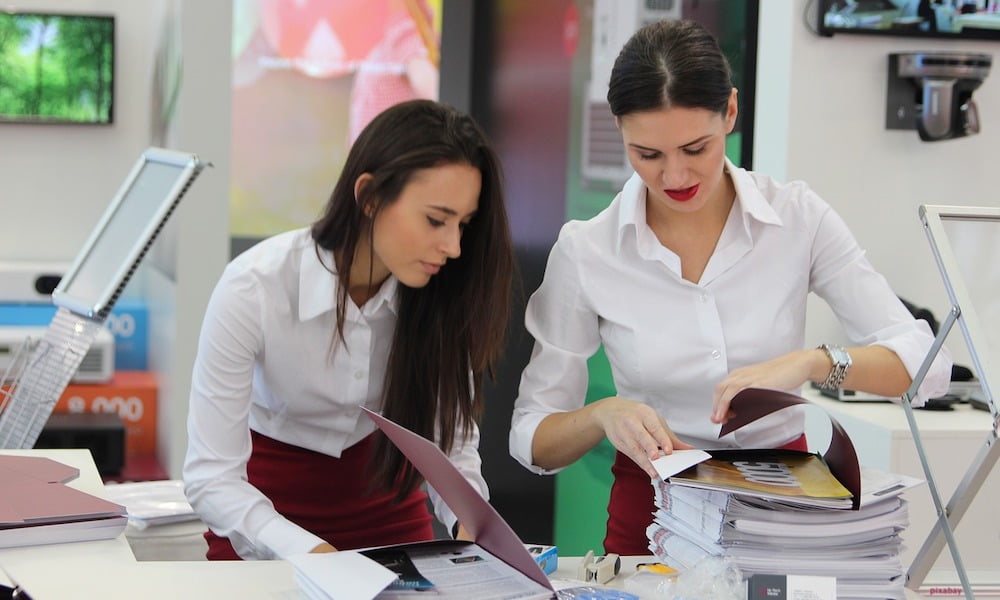 Fax machines have been in use since the 1980’s, but the technology dates back to the 1800’s. Scottish inventor Alexander Bain received the first British patent for an Electric Printing Telegraph in 1846 for s device that he had created to reproduce visual signs.

The facsimile machine was modified and upgraded several times. As that century drew to a close, people were able to send pictures, signatures and images to each other via wire. By the 1940’s, the technology had improved to the point where documents were able to be transmitted wirelessly. The technology continued to evolve so that fax machines shrunk from being large, heavy and cumbersome machines taking up a lot of space to models that could conveniently fit on a desktop. Although the idea was good, the machines themselves were bulky and hard to operate for most users.

In the 1960’s, fax machines were introduced that could send correspondence through telephone lines. A document could be sent across the room or across the continent in just a few minutes. This also led to the development of some hybrid machines that were able to scan, copy and fax pages. Computer interface was added in the 1980’s with the advent of personal computers, and the convenience and ease of sending documents via fax gained popularity in companies around the globe.

The dawn of the internet and email saw the popularity and necessity of faxes fade. When companies saw how easy it was to email documents and receive them instantaneously, many of them embraced the convenience. It also freed up more of their phone lines that were originally dedicated to incoming and outgoing facsimile transmissions. While there were still copiers that offered both fax and email options, freestanding fax machines began to dwindle in modern offices.

The fax machine is not dead, however. Here are a few reasons why faxes are still in use:

While the technology and term “fax machine” may seem antiquated and outdated to some, the fax machine is not going away any time soon. In fact, some studies have shown that fax use has actually increased in the last few years. The fax machine is certain to be reliable, efficient technology for generations to come as it continues to evolve.

Tags:business technologydigital faxinghistory of the fax machine
Up Next

A look at how VR can boost business growth