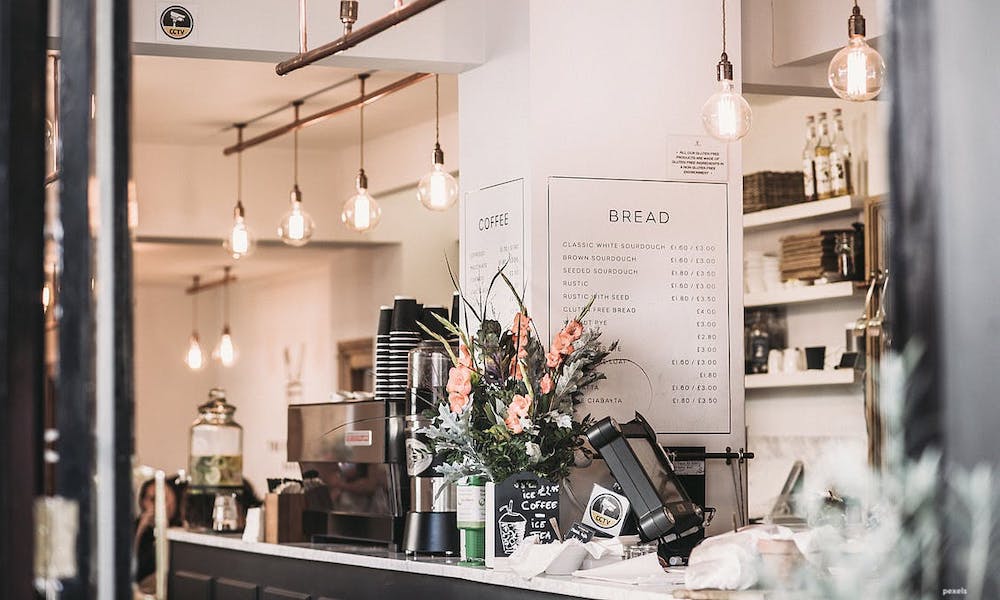 Ask somebody what the most difficult business to start is and they’ll probably say a restaurant. There are all sorts of statistics out there about the number of restaurants that fail in the first year, but many of them aren’t true. While it’s true that starting a restaurant is tough and there’s a lot of competition out there, many new owners just don’t how to manage a restaurant business. It’s an easy business to get into without needing any experience so if you think it might be for you, get your facts straight first.

If You Love Cooking, Open A Restaurant

Cooking in a restaurant is nothing like cooking at home. If you like to spend time in the kitchen, experimenting with flavors and ingredients and coming up with new dishes for your family and friends, you might think you should open a restaurant so you can get involved in that process all day long and get paid for it as well. The problem is, it’s not going to be like that. Restaurant cooking actually takes a lot of the fun out of it, and it’s very common to hear chefs and restaurateurs say that they’ve lost their passion for cooking since being in the restaurant game. That’s not true of everybody but don’t think that cooking as a hobby will translate into being a great restaurant owner.

You’ve been to a restaurant, you know that it’s expensive most of the time. You also know how much it costs you to buy ingredients at home, so you’d be forgiven for thinking that you’re going to make loads of money because there’s a big difference between those two prices. But you forget everything else. You need to pay rent, get good restaurant designers, buy furniture, hire staff, and then you can start buying the food and drink. All of that adds up and for a long while, you’re not going to make that much money at all. If you can build a good customer base, you’ll eventually start making some good money but don’t expect to get rich overnight.

Running your own business can be a lot of fun but don’t make the mistake of thinking that it’s just going to be like hanging out in a restaurant all the time. The main thing that you need to remember is that the work hours are incredibly unsociable. You’ll be working evenings and weekends so when all of your friends are out having a good time, you won’t be able to join them. Of course, you’ll have time off, but it can be difficult to find time to spend with other people. Running a restaurant takes up the majority of your time and until you’re profitable enough to bring other people in to do the day to day tasks and you can take a back seat. That will take years so be prepared to put the time in.

Don’t let that scare you off from starting a restaurant. It’s a great business to run. Just don’t do it for the wrong reasons.

3 Numbers Every Business Owner Should Know