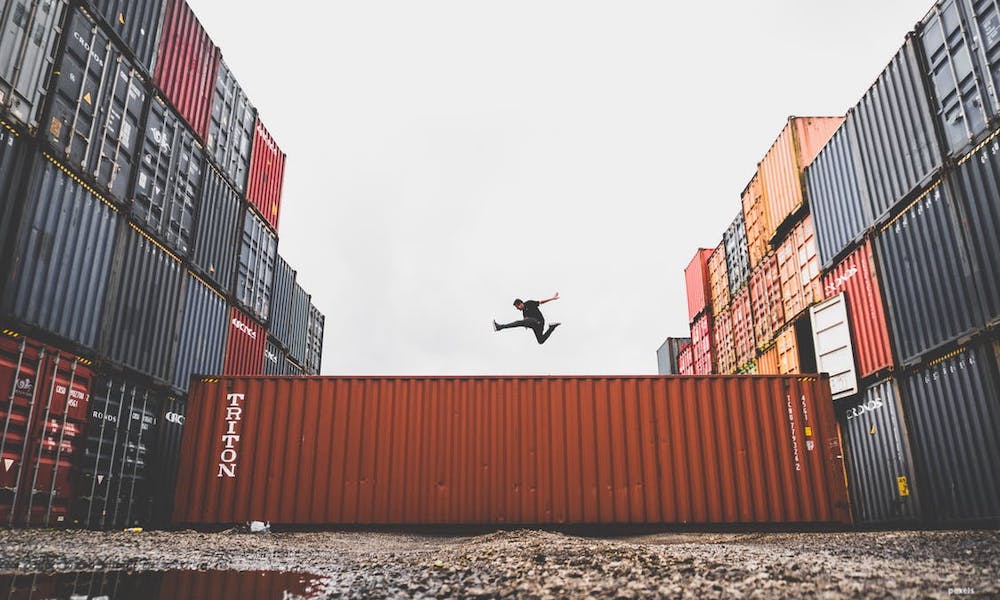 Have you heard of ‘Offshoring’? Nowadays it’s earned verbification status it’s that popular. But it’s not to be confused with ‘outsourcing‘. So what is it? It’s production or services carried out in another country.

China became the most prominent offshoring provider after it’s accession to the World Trade Organisation in 2001.

Operational services like administration, accounting, support services and call centres, are popular for offshoring and technology has also gotten into the act with software development services.

There are many countries ideal for offshoring, Asia has the most representation in A.T.Kearney’s Overview, and here are some of the countries among their top ten:

G20 nations are among the top 20 countries for offshoring, including Germany, India, Indonesia, Mexico and the USA.

What are the reasons for offshoring

The primary reason for offshoring is to reduce labour cost, and since profit-boosting is necessary for a competitive market, this serves as a great benefit.

There are high opportunities of finding a lucrative market and having a local hub to provide a whole new platform for business.

Having your employees trained and educated to a high and better standard is one of the major benefits of offshoring. This would ensure a high level of service.

Delegation of routine and mundane tasks like staff management can be offshored too just to reduce costs on a labour intensive project.

Let’s look into the positives and negatives of choosing to offshore.

Pros and Cons of Offshoring:

This is really important for labour-intensive companies. In a competitive market, when a company requires profit boost, the business operations can be offshored to reduce cost and labour expenses.

Reduced staffing would lead to a reduction in space. Real estate costs are usually high in places where staffing cost is high too. But many offshore locations can have low costs on land purchase.

Offshore locations that have been well-planned serve to reduce associative risks with offshoring. This is true in case of outsourcing the offshored processes as the companies would be a specialist in this field.

Offshoring provides a lot of tax benefits, especially for these overseas companies.

One major drawback of offshoring is the language barrier. Most of the countries consider the English language as a common language, but the understanding and depth of knowledge differ. Accent issues also come to play, which makes understanding very difficult.

There will always be challenges with accustoming to a new environment and a new culture. In the workplace, the way people behave is likely to differ from what you’re used to, and this may also apply to your attire.

Even in regions that speak the same language, some nuisances can get in the way and cause some initial alienation.

For example, in the USA, straight-talking is appreciated, whereas to do likewise in a more religious nation may be considered offensive.

Appropriate shift patterns need to be assigned to match with the time differences between zones.

Offshoring does come with security issues and hence strict protocols and safety measures need to be implemented.

Overseas loss of IP would mean the multiplication of the original cost.

While offshoring comes with its advantages of reducing labour cost and facilitating new market and opportunities, it has challenges too like social, cultural and communication barriers as discussed in detail in this book. Hence offshoring pros and cons must be considered before choosing to offshore your entire or even part of your business operations.

With COVID-19, offshoring is working both for and against for many organisations and you can read all about it in our next article on the same topic – the new threat to offshoring.

Related Topics:business managementbusiness relocatingoffshoring pros and cons
Up Next

Starting a Business With Friends: What You Need to Know

How to gain the upmost respect from your employees