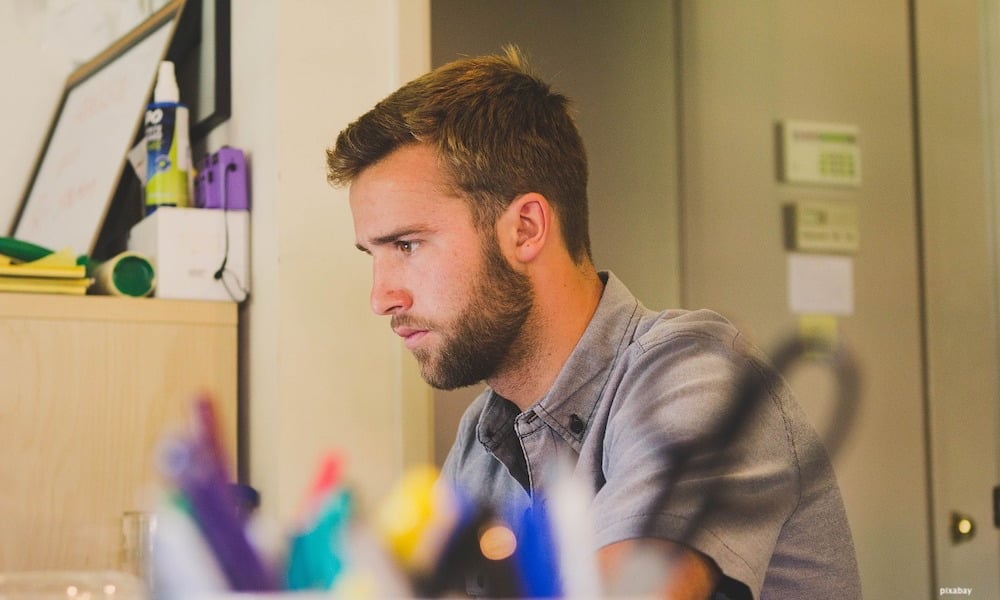 While it would be great to land your dream job right out of school – the job that keeps you happy, inspired and motivated right up until retirement – the odds of that happening are pretty much slim to none. Chances are, in order to reach that ‘dream job’, you’ll need to make a number of changes during your career.

This is exactly why so many people end up changing jobs along the way. They are focused on their end goal and sometimes reaching it can mean making a big change. Let’s take a look at how changing jobs can actually help you to succeed and reach your career goals.

What’s interesting to note is that some of the most successful people out there are the ones who aren’t afraid to change jobs. There’s even a term for them – “job hoppers” – as they tend to hop from one job to the next. While you may think this could reflect poorly on them, that’s not always the case. It’s all about what job they are moving to.

When the job change involves a new role with more responsibility, different skills, and even a different industry, it is actually building their resume. It’s providing them with more experience, making them appealing to a larger cross-section of employers.

It used to be that a person was valued for sticking it out and staying with one company their entire career. This is no longer the case, so sticking it out and suffering through a job that you don’t like or isn’t helping to advance your career makes zero sense. In fact, it could actually reflect poorly on you since it can be read as a lack of motivation or drive to want more.

You see it time and time again in various industries. A person will start with one company only to find themselves six, seven, even eight companies along by the time they near retirement age. Take a look at Fahad Al-Rajaan, who has held a number of different positions in the investment and banking industry in the United States and sat on various boards. Each one acted as a stepping stone and prepared him for the next move. This is very common among career-minded people.

How Often Should You Change Jobs?

As for the rules on how often you should change jobs, there is no set time but experts tend to agree that a job change every few years is quite beneficial. By doing this you’ll be able to expand your network further, there is a chance to make more money each time, you can add to your skillset every few years, and it helps to re-energize you.

The Answer Could Be as Simple as Changing Jobs

If you feel like you aren’t reaching your career goals as quickly as you had hoped, a job change could be a smart move.

What workplace personality are you?

How Obesity Affects Your Professional Success