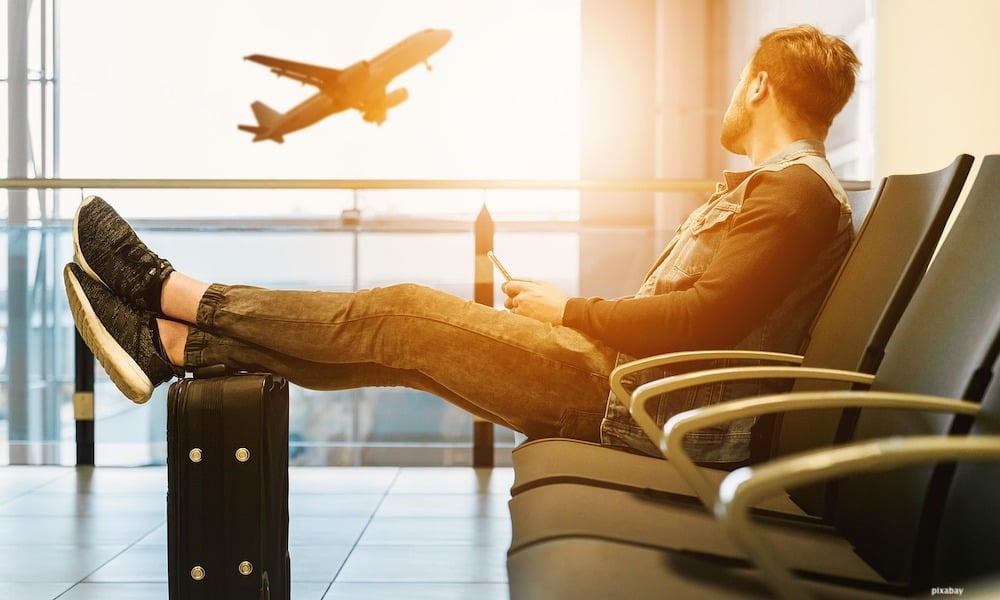 If you plan to work in New Zealand, the time to start looking into getting a job is long before you arrive. While you may not begin your official job search until you are in the country, there are a number of things you can do to kick-start the process.

We were still in Tonga, aboard our sailboat, and not planning to arrive in New Zealand for another three months, when my husband, Michael, polished up his curriculum vitae (CV) and sent it along to friends in Auckland. They forwarded it to their information and communications technology (ICT) contacts and to recruiters with whom they’d worked. A number of the recipients responded immediately, asking Michael to get in touch again when he landed in country. Although it felt like he was jumping the gun at the time, the tactic appears to have worked. Within a week of arriving at the Bay of Islands, Michael had a job interview scheduled in Auckland and a job offer in hand a few weeks later.

Getting a job in New Zealand is a lot like anywhere else. It’s all about who you know. I’d say it’s even more so in New Zealand as there is only a degree or two of separation between people due to the small population. This is a tight-knit country. So if you do know someone down here, it may pay to leverage that contact.

On the other hand, it’s certainly not required to know anyone. Michael landed his current ICT gig by applying for positions advertised on seek.co.nz, the most thorough job listing website in New Zealand and Australia. This is the best place to start researching the jobs that are available and where they’re located. (See Step 11 for choosing which part of the country to live in.) Many New Zealand companies advertise open positions on LinkedIn.com.

My other favourite job listing sites are:

For an extensive list of job websites, browse careers.govt.nz/job-hunting/job-vacancy-and-recruitment-websites. Check out the rest of careers.govt.nz too. It’s chock-o-block full of job hunting, training, and general career advice for New Zealanders.

Finally, have a look at the government’s Skill Shortage Lists (skillshortages.immigration.govt.nz). On these, you’ll find occupations that New Zealand needs more people to fill, either temporarily or long-term. If your occupation (or one of them) is on one of the skill shortage lists, your work or residence visa application is much more likely to get approved, and more quickly.

This leads to one of the most common questions people ask me: Do I need to be in New Zealand to get a job? The answer is…it depends. If your occupation is on the skill shortage lists, you are much more likely to be successful in applying and interviewing from out of country. But even if your occupation is not in demand, and you find a job that’s a perfect fit for you, apply.

According to one hiring manager I spoke to, they often interview applicants who are outside New Zealand. He says: “It’s difficult to find people already here that have the ICT skills we’re looking for. After we offer the person the position, they start the work visa application process. When their visa is approved, they move down and start working.”

For some positions, such as seasonal or temporary work, you are likely to have a better chance at scoring a job if you interview face-to-face. As I wrote earlier, Michael began seriously applying for work after arriving in New Zealand, but having a good idea of what’s available with a CV ready to go was key in making this process as short as possible.

This post is an excerpt from How to Move to New Zealand in 31 Easy Steps by Sara Dawn Johnson.

Sara Dawn Johnson, along with her husband and two daughters, moved to New Zealand in 2012 by sailing their home, a 38-foot sailboat called Wondertime, across the Pacific Ocean. Sara is also the co-author of Voyaging With Kids: A guide to family life afloat.