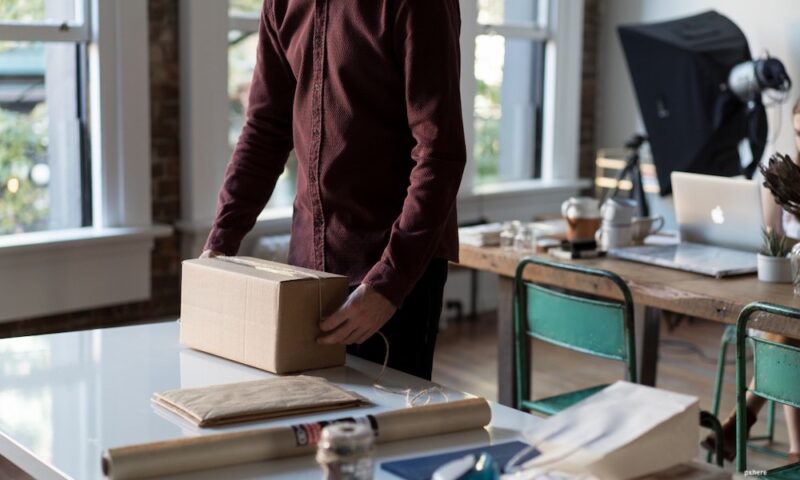 Business gift-giving can be fantastic when done properly. When done poorly, however, it comes across as unprofessional and can potentially ruin a relationship. It’s certainly not as simple as handing gifts around the Christmas tree on Dec. 25; that’s for sure!

We could talk about exactly how to go about this, but it’s much easier to discuss the mistakes you should avoid.

You don’t want to do any of these things, or you could find yourself in a sticky situation.

When it comes to business gifts, you’ve obviously got to be a little hesitant with what you buy. In particular, pay close attention to things like religion, sexual orientation and more. Anything that could be deemed as a sensitive areas is off limits. This also goes for things like alcohol or meat, which some people might be offended by. You don’t want to go buying something that isn’t only inappropriate, but offensive, too.

Don’t just shove your gift in a box or a bag and hand it over! Remember; this is a business gift. That means that you need to try and do one of two things. The first is to make it clear that it’s a gift from your company…your brand. You might want to find out more about custom printed ribbons to wrap the gift, for example. Slap your logo on it, and remind them that this is a company-wide gift. Also, the second is to represent your business’ focus on quality. If it looks bad, it’s going to make your company look bad.

We’ve already mentioned how you don’t want to get too personal with inappropriate gifts. It might seem appropriate, then, that you go generic instead. You could do that, but a complete lack of personalization sometimes creates the wrong impression. If you’re as good acquaintances as you appear to be, you surely know something about them and the business, right? What could they really use? Take a little extra time to think it through.

Over The Top Gifts

As much as you might want to showcase your appreciation, you don’t want to go over the top. At the end of the day, this is still a business arrangement. It can feel very uncomfortable for one party if the other is willing to spend a lot of money on them. This creates a feeling of needing to spend just as much in return and can lead to annoyance in some cases. You might just create the wrong impression by being too generous.

Don’t just put a bunch of cash in a card and give it to them! I’m sure they’re more than well off when it comes to cash as it is. Not only does this seem highly inappropriate, but it stinks of laziness. Could you really not be bothered to think of a gift for them? Even a gift card would have been OK, but to simply hand them a bunch of notes is not a good idea. Don’t do it; this does not qualify as an acceptable gift.

Size Isn’t Everything: Making Your Business Look Bigger Than It Is