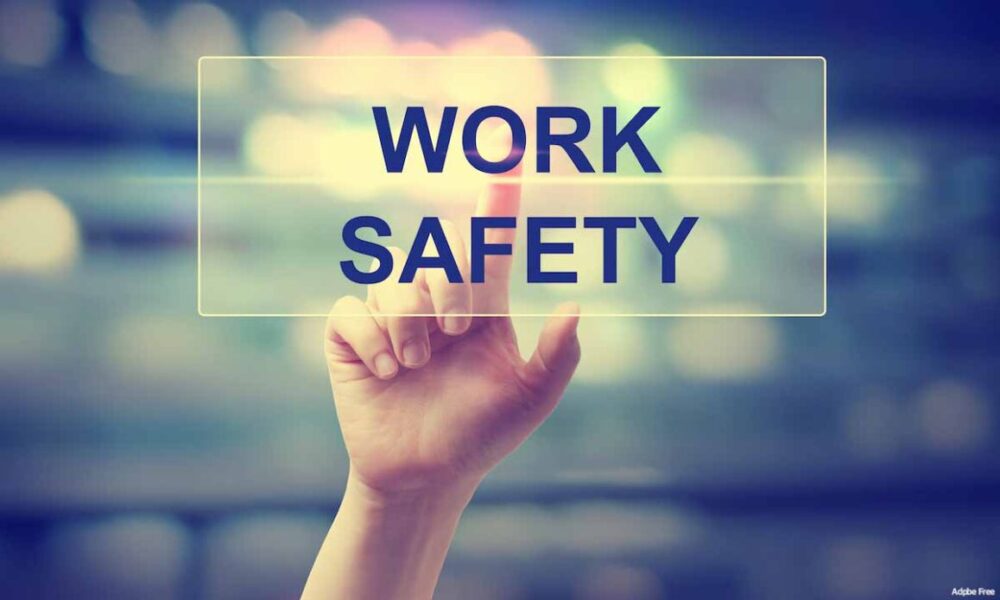 At the beginning of the year, analysts predicted that the construction sector was headed in the right direction. Dodge Data and Analytics suggested it would see six percent growth by the end of 2016. But since then, we’ve seen downgrades, and the growth forecast has been slashed. According to the most recent reports, the growth figures have gone negative.

If things are going to change, construction will have to act like other fast-growing sectors of the economy and go high-tech. It won’t be easy for an industry that’s so volatile. But it is necessary if the sector is ever to return to robust growth.

The good news is that things are changing. Experts in the sector are looking into new ways to use technology to improve productivity and keep workers safe. This is what they’re up to.

BIM stands for building information modeling.” It’s an architect’s dream, all made possible by the power of computers.

It works a little bit like this. In traditional software packages, architects had to design their buildings layer by layer. There was a layer for the exterior, one for the wiring, another for the piping and so on. Each layer was built up independently of all the other layers in the stack. And each was mostly standalone.

But this created a problem. Without drilling down into the detail, there was no way to know whether the layers actually worked together. Often builders would only find out on the site that the plans didn’t match up. This cost them time, money, and effort to put right. It was a serious concern.

Business information modeling changes all that. This new software allows users to edit one layer and for changes to then be made to other layers automatically. The goal is for all layers to be compatible to avoid problems during the actual build. As you might imagine, this technology has proven to be a game-changer. What’s more, designers can work on projects simultaneously over the cloud. You can have designers working alongside electricians on the same software, making changes in real-time. Thus, collaboration in the initial stages of construction has never been easier. Expect this technology to roll out more rapidly next year across the sector. BIM should bring significant cost savings to both the design and build stages.

Another major obstacle facing the construction sector is, of course, cost scheduling. Construction businesses work to very tight cost schedules and margins. In this environment, timing is everything.

New so-called D Macro-BIM software is designed to solve this problem. The idea is to feed the software relevant data and get useful information on scheduling and feasibility. Going forward, construction experts can make more informed decisions about cash flow.

In construction, there are two big costs: the price of labor and the price of raw materials. So the industry is looking for ways to reduce these costs.

One place they’re getting inspiration from is the manufacturing sector. High-quality products are churned out in the tens of thousands at low cost. As a result, construction companies are looking for ways to get components constructed cheaply off-site.

Going forward we’re likely to see more and more examples of parallel construction on the same project. Construction companies will continue to do their traditional roles. For example, they will keep pouring foundations and preparing the site. But at the same time, their partners will be building off-site other elements, like walls. Working on multiple simultaneous projects will speed up the process of construction dramatically.

It is also hoped that these methods will reduce costs and improve quality. Walls built in a factory will have fewer imperfections than walls built on the site.

Construction workers work under dangerous conditions. Alongside mining and logging, construction has among the highest fatality rates in the US. One of the biggest problems facing workers is tools that malfunction.

Now companies are moving to create tools that are safer in use and safer when they fail. One of the biggest problems is the accidental tool release. In other words, things like drill bits and cutting blades flying off accidentally in mid-use. But now toolmakers are implementing disc springs to prevent this from happening. Disc springs exert continuous pressure against tool moorings. And this pressure means it’s much harder for tools to lose during operation. The good news for construction companies is that this technology works independently. It’s not reliant on electricity or anything else, just the intrinsic pressure of the spring.

The whole raison d’etre behind smart buildings is to reduce the cost of ownership. Businesses want buildings to be smart so they can run them at a lower cost.

They are looking to do this by integrating sensors with buildings. Buildings will become increasingly divided up into sections, like a cruise ship. Each section will have sensors monitoring activity. These sensors will then pick up the movement of people, and when they do, they’ll do things like switch on lights and so on.

Smart tech will also be used to automate processes inside factories. For instance, data will be fed to areas of plants telling them to shut down if they are no longer required for production. Factory owners will be able to segment operations, depending on their needs.

What does this mean for construction? It means that we’re going to need whole new classes of tech-savvy people who understand how to implement these systems. Just like we had plumbers and electricians in the past, we’ll need smart technicians in the future.

Unmanned aerial vehicles or UAVs are already making their impact felt in the scaffolding sector. Scaffolders are using drones to monitor their work without sending people to check. Now the use of these devices is coming to the construction site in general.

UAVs are essentially flying mobile phones. They come with many onboard gadgets and gizmos for all sorts of uses. Perhaps the most useful for construction is the simple camera. Construction companies can use UAVs to create digital maps of terrain before a building project begins.

UAVs are also a good way for management to keep tabs on the job site from remote locations. Managers can monitor progress and worker safety from their connected iPads.

Finally, UAVs are being put to use in marketing. Developers are now turning to technology to film stunning videos of their projects, both inside and out. Is there nothing drones cannot do?

So far the idea of a fully 3D printed building has remained a dream. Yes, there are proofs-of-concept out there. But none has yet produced a building that any regular person would like to live or work inside.

That doesn’t mean that 2017 won’t see an increase in 3D printed building materials. In many ways, 3D printing is a natural progression for the construction sector. Here is a technique that will allow builders to manufacture custom parts for their sites. The current limitation is the speed and resolution of current 3D printers. They take a long time to produce the material that they need. But they offer construction companies some big advantages.

One of the biggest pros of using 3D printers is that they are great with recycled materials. The raw materials are simply fed into the printer in powdered form, and out the other side comes something usable. 3D printing can also generate new and hitherto unseen design concepts. The normal construction rules don’t apply when you can build up shapes layer by layer. Finally, 3D printing will reduce costs to a fraction of where they are today. 3D printing removes the cost of complexity altogether by handing over precision tasks to a computer. It’s like the fact that it’s no more costly for your inkjet printer at home to print out a Monet painting than it is a smiley face.

Automation And Robots For Rote Tasks

The robotics industry is in another strong growth phase, thanks to demand from the Far East and China. But they’re not just being put to work in factories; they’re also finding their way onto building sites. It’s all being driven by reductions in costs and improvements in robot intelligence. Robots are finally becoming adaptable and able to operate outside highly controlled environments. This means that for the first time ever, we’re going to see robots doing complex, but repetitive tasks, like bricklaying.

And the workers? The idea is that workers will oversee the operation of the robots. They’ll become coaches and mechanics, ensuring they do their jobs properly. It’s an interesting concept. And what makes it exciting is that each company will be able to output far more in much less time. Expect to see a robot brickie on a building site near you soon.

What Could You Learn From 2016’s Most Underrated Health Startups?

Developing A Product Doesn’t Have To Be Stressful