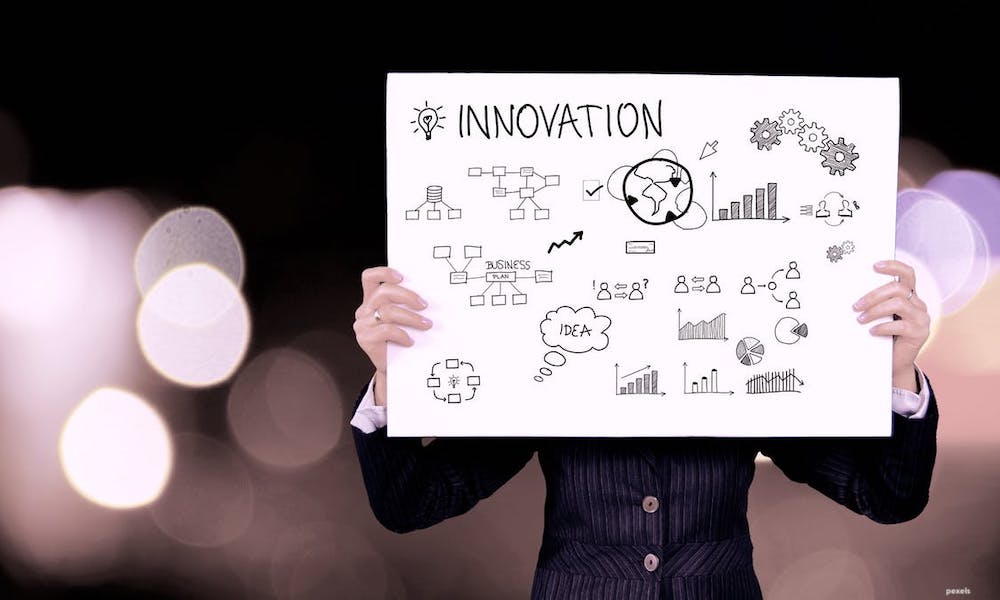 New Zealand’s A2 Corporation (A2C) is working some serious brand magic – in spite of the debate about the health benefits of their a2 milk.

According to the February figures released by A2C, a2 brand fresh milk sales grew by 28.3 per cent in 2013 and they now hold around 8 per cent market share in the Australian grocery channel.

What makes these results even more extraordinary, is that while home brand milk has forced prices down (and many farmers out of business), a2 milk commands a premium in a high commodity market.

Produced from cows that are selected to produce the A2 beta-casein protein that A2C claims promotes “digestive wellbeing”, a2 milk is a case study in great marketing:

Take a frequently bought, low-cost product with little differentiation and a lot of competition. Find a unique selling point with compelling cut-through (even better, some possible health benefits). Raise the price and market it as a premium product.

With a little luck, you will rustle the feathers of the big bureaucratic competitors so they speak against you. Then sit back and watch market share grow.

“I believe it’s a matter of finding a point of difference or a niche market, focusing single-mindedly on that and then communicating your offer in a clear and compelling manner to consumers,” he says.

Not to mention, providing a compelling reason for farmers to invest in breeding A2 cows. Why get paid peanuts when you can get premium?

I spoke with a former colleague, who is also an Australian dairy farmer, and asked what farmers thought of the A2 health claims.

She told me that more and more Australian farmers are choosing A2 sires as insurance, just in case the science becomes indisputable.

They are taking a longer-term view and planning for their future, as it can take almost a decade to naturally convert herds from A1/A1 to A2/A2 cows.

She also told me that she can’t get her cows tested for the A2 protein without paying the A2 Corporation.

A2C has caused a stir in the Australian dairy industry and Dairy Australia’s response has been to refute the health benefit claims of the A2 protein.

Both Fonterra and Parmalat, neither of them with an A2 milk product on the market, have also been vocal in their doubts of the science.

At this moment in time, the controversy has worked in A2C’s favour. Customer’s mistrust of large corporations makes these arguments fall on deaf ears.

Look again in five years time thought, when A2 grows so large that it joins the bureaucratic herds.

Meanwhile, the health blogs keep arguing in favour of a2 milk, the product continues to gain loyal customers and the company expands into new products, such infant formula, and launch into new markets, including China and the US.

New Zealand’s dollar debate, Australians have been there

Is 2014 your year for trans-Tasman business partnership?