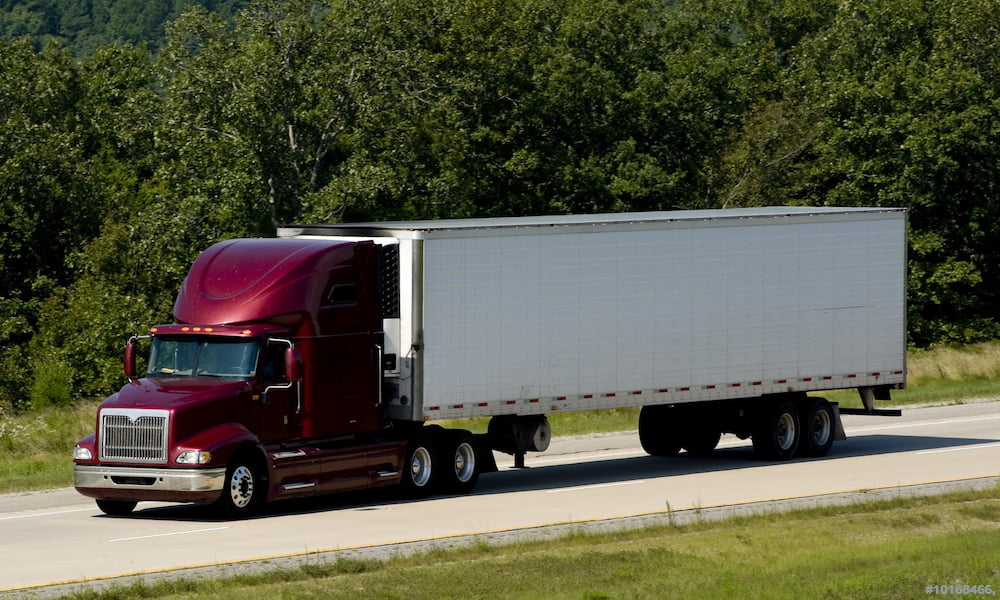 Do you own a freight business? If this is the case then you might feel that you have a solid business. But things can and do change.

In just the same way as Amazon disrupted the book industry and fintech banks have blown wide open the ForEx and banking industries, self-driving trucks will change your business fundamentally.

But what do self-driving trucks say about the future of business? Is the future bright or bleak? And do you stand to make a fortune or lose out as a result?

Here’s everything you need to know about self-driving trucks and how you can act to stay ahead of the game.

1. Business Is Changing, Prepare For It Now

Business is changing as we enter the third decade of the 21st century. Like the Industrial Revolution which began 200 years previously, the digital revolution is a huge period of social and economic upheaval. And there will be some businesses that left behind and some that move forward.

Those that move forward are the ones that are ahead of the game in terms of investing in new technologies and understanding them.

Truck driving is no different. Driverless trucks have already been trialed on UK roads showing that this new tech is already in operation.

You need to explore which companies have the most viable prospect in terms of driverless trucks and consider placing an order now. But be careful. Put your money in the wrong company and you could see yourself losing a fortune. Ensure that you are covered by insurance if you place an order that never materializes.

Also look at which companies are going to offer the best use for your company: some driverless trucks might be better suited to your needs than others.

You also need to establish how your business will work with driverless trucks in years to come. What will this do to your profit margins and your overhead costs?

Talk with your accountants and everyone in the business to establish a detailed 10-year plan about moving to this new technology.

Will you seek to introduce driverless trucks gradually or will you change over to this industry on one day as Rupert Murdoch did when he moved to digital printing for his British newspapers in the 1980s.

Whilst driverless trucks might be the future at the moment your trucks are run and operated by human beings. And those people are not going to be pleased if you are seen to be working to make them all redundant.

The last thing you want is your truck drivers to walk out in protest at your pursual of vital new technology.

Reassure them that while this technology is coming and your business is preparing for them, most drivers will be offered new roles in the company or retrained for when the big day comes.

Of course, the reality is self-driving trucks will mean some redundancies but you should seek to assure your current drivers that they will have plenty of time to prepare for this and that they will be looked after by the company.

Engage with unions with your plans. Don’t try to deceive them as this will lead to conflict and battles which could destroy staff morale.

Unions should understand your ten-year plan and they should help write and negotiate where drivers fit in. Every driver that is made redundant for example should be offered compensation and also a great job re-training scheme to enable them to proceed into a different career.

The main reason for moving to self-driving trucks will be when they become safer than the current status quo of humans driving trucks.

Humans make mistakes. We get tired, we look at our phones, or we become distracted. Computers occasionally make errors but you can reduce the errors they make.

We adopt technology when the errors the computers make are so few and far between that it no longer makes sense for humans to continue putting themselves in danger.

There has been just one fatality by a self-driving vehicle so far but while the setback was sat it spurred the industry on to make vehicles like the tesla self-driving truck safer.

Even if the evidence points towards self-driving trucks being safe and regulators agree, businesses still have to convince the public that they are safe on the roads.

Trucks are more dangerous than cars because they are so big and they can cause enormous damage. The industry has a whole is going to have to pump millions of dollars in PR and advertising to change public opinion.

One of the biggest international freight moves that will take place will be when companies like yours take the bold risk of supporting this technology.

That gives confidence to companies developing self-driving trucks that third party companies will put their money where their mouth is.

Remember companies like TuSimple are already doing wonders for PR by announcing their entire self-driving network is ready to go.

Self Driving Trucks Will Change Everything

What will the world look like in 20 or 30 years? It’s unthinkable that self-driving trucks won’t be a big part of the road infrastructure.

Once they can transport goods in a safer way than humans can, the public will start to warm to them, and eventually, they will become commonplace.

If you are interested in learning more about self-driving trucks or artificial intelligence then be sure to check out the rest of our site.

The New Threat To Offshoring