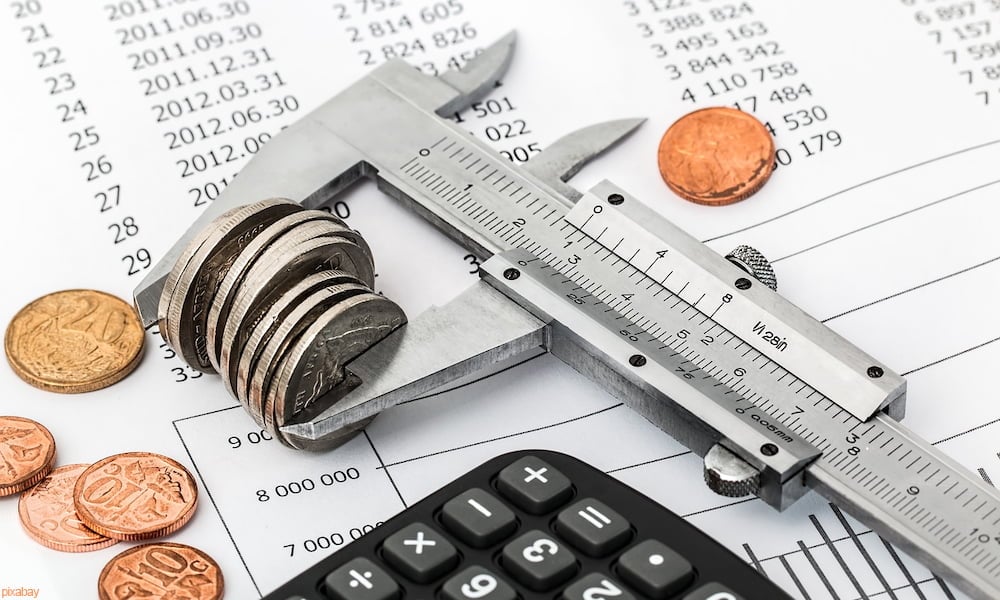 People love investing in startups, but the activity is fraught with peril. Most startups have few sales and no profits, so investors aren’t guaranteed to see high returns. Clay Advisors has been monitoring the situation and has relevant advice on the subject.

Startups run on investor capital and not sales revenues, so it’s the investment capital that keeps the operation running. However, if that situation doesn’t change rapidly, investors may have a problem. Investors continue to pour dollars into unprofitable startups, with up to 76% of their investments going into companies that don’t make money. That’s becoming a problem for everyone.

Catching Unicorns Is Not Easy

Investors are continuously interested in finding the next big thing, which is the so-called unicorn company. You know the type that appears out of nowhere dominates an industry and goes on to become worth billions. Those are the deals where the real money comes from, and that’s what startup investors crave.

Naturally, these types of opportunities are unicorns because very few of them exist. Expecting every new startup to turn into a world-beater is a lot to swallow. Most will fail, so it’s also worth considering the likelihood of losses when investing. That means taking a pragmatic view of the operation and its prospects before plunging ahead.

Most startups are primarily interested in capturing market share. They figure they’ll make up for profits later after they have the upper hand in the marketplace. However, that strategy may not work for all companies across a broad range of sectors. It will only work for eventual market leaders.

That means there’s no point in investing in many startups if they are pursuing this strategy but have stringent competition. If they aren’t able to gain their market advantage, and they never focus on expenses and profits, a mess is likely to ensue.

Distance Yourself From VC Decisions

If you’re not a VC, your risk profile is much different in startup investing. You may not be able to thrive with unprofitable deals, but VCs can. Don’t align your investment with their decision-making since the objectives are wildly different.

VCs won’t be as sensitive about low profits or daily numbers. They’re mainly interested in the chance that the company can gain full acceptance. With enough market potential, they’ll hang on until the IPO.

If you have a long time horizon for your investment, then picking an unprofitable investment may be appropriate. Many times, the startup will keep reinvesting in IP and branding so that after five years, they’re a trustworthy competitor, even though they don’t make profits. At that time, a more prominent company that wants their assets will step in and but them out.

Seeing high returns in the first few years will be more challenging if the company doesn’t turn profits. That’s why it’s so important to decide on your time frame. Don’t worry about what everyone else is doing. Instead, focus on the most likely scenarios and keep your risk to a minimum.

In the last few years, money-losing unicorns are discovering that IPO investors are losing their appetites. Some of Silicon Valley’s marquee names did not meet their targets, so part of the love affair with unprofitable companies may be ending.

2019 was a tough year for companies that wanted to enrich their VC investors at the expense of the mass market Wall Street traders. Business analysts had no trouble outlining the assorted challenges these companies face. Coupling that with their complete lack of profitability, there was no appetite from the general market to assume the losses at a high premium.

Why Are Investors Passing on These Deals?

Investors are passing on unicorns for the same reasons that Clay Advisors counsels people to be cautious. There are a few primary issues that could prevent investors from winning with startups.

Many of them have weak profit margins. The margins are non-existent or inadequate, and that’s what’s prompting the need for market share. They’re looking for enormous revenues to make up for the tiny margins they command.

Investors should be willing to invest in companies with high margins, like many of the cloud-based SaaS vendors provide. However, newer unicorns are disrupting industries and running up costs with barely a glimpse into profits.

Is the Honeymoon Over for Startup Investors?

The honeymoon between investors and unicorn startup has been ending for years. Whether it’s at the final state remains to be seen, but valuations are suffering as fewer investors fall in love with the story behind the company and want to see profits.

In the past five years, startup investors have been wise to remain critical about unicorns. They still must compete in the real world, so ignoring all of the fundamentals and macro effects is dangerous.

In the coming years, the fear of losing your shirt may replace the fear of missing out. Most investors agree that psychology plays a significant role in getting people to invest in unprofitable startups. The investor has to be willing to ignore common sense and financial soundness. The hype is the primary driver of growth, but that could change as investors wise up to the risks.

Startups carry significant risks as well as unlimited potential. The success of all of them attracts instant scrutiny and more competition. They’re facing an uphill battle, no matter how well they’re doing initially. That’s reality, and investors who want excellent returns need to understand the potential for loss. Ultimately, the best way to avoid losing out on a startup investment is to research deeply., If you go with the flow and follow the crowd, there’s a chance you’ll be plunging over the cliff! Research won’t always save you, but it will help you feel a lot better about your investments. You’ll at least know you’re making a sound call on a firm with a future.

Tags:business financeinvesting in startupsinvestment in business tips
Up Next

When To Outsource Wage Garnishment