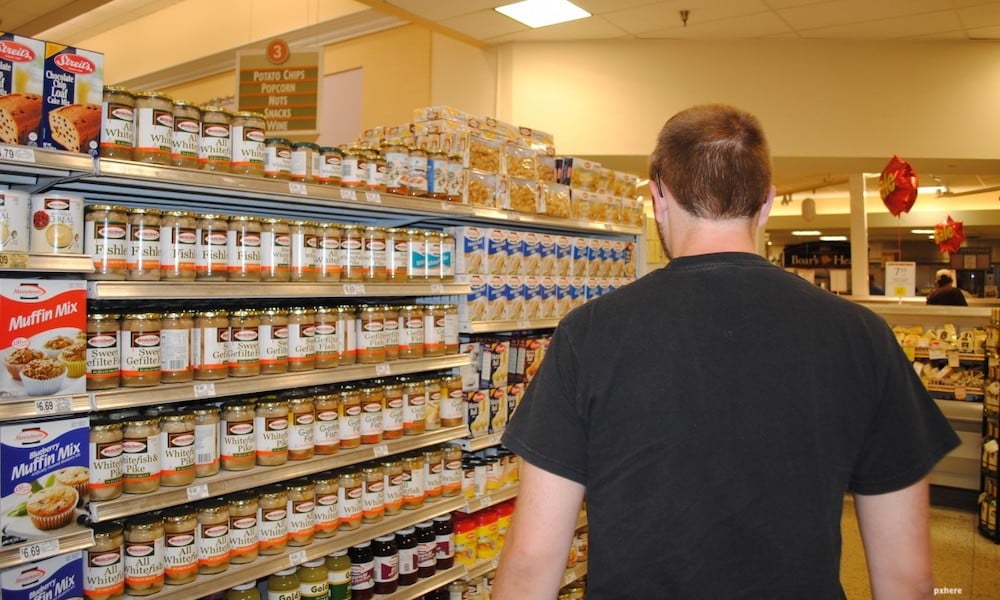 When we speak about businesses, we usually attribute the successful ones with a common theme: their ability to stay relevant. Let’s take a moment to mourn the passing of some industries and businesses that are soon going to become irrelevant, such as newspaper publishers, office supply manufacturing and telephone apparatus. According to Poynter.org, newspaper decline has been accelerating for the past few years, and while these industries are always going to see some kind of niche use, they ultimately will die out due to cheaper and more practical methods.

However, one industry that will always stand the test of time is the food industry. Even computers at some point will be phased out in favour of futuristic technology that hasn’t been invented yet. The human body will always require sustenance and food is our primary source of it. This is what makes the food industry such a promising one to be a part of, and it’s also why it’s such a cutthroat league to be competing in.

Everyone can supply, but who can stand out?

Food is simple to supply. You visit farms, strike a deal and then you have food shipped to a warehouse and processed into boxes or bags to sell in markets. Everyone can supply food and the business practically runs itself if you have experienced farmers on your side. However, what can you do to stand out? In an industry that’s dominated by giants such as Walmart and Costco, how do they find more fronts to battle on? Simple; they all try to innovate.

One of the biggest concerns with food processing is how to get more value to the customers. In the past, many employees were hired to do factory-like jobs such as processing foods, removing bones and chopping up meat into portions. However, thanks to companies like Unifood.tech, food industry companies can now purchase machines to do all of the work, effectively cutting out a large portion of employees from their payroll so they can offer better prices on their food.

Another way the food industry innovates is in the way they play with our mind. It’s not secret that supermarkets are constantly trying to sell us products we don’t even need, but they are doing it with the use of clever psychological tricks. For instance, they will place produce at the front of a supermarket because the colours and smells of fresh produce lift our spirits and get us in the mood to spend more money. Supermarkets also make a profit by selling anything that is discounted which gives the illusion that if someone buys something with a two-for-one deal or something similar, they are getting a great deal and it’s actually costing the supermarket to sell at such a low price. This leads to them buying more, but ultimately the supermarket still gains a profit.

In an industry where the competition is so cutthroat, it can only mean a good thing for consumers. The cheaper the prices, the easier it is for us to afford to eat and sustain ourselves. However, for the companies themselves, it’s a constant war that requires innovations at every corner.

Self-Storage Units are Lifesavers to Those Who Own Small Businesses