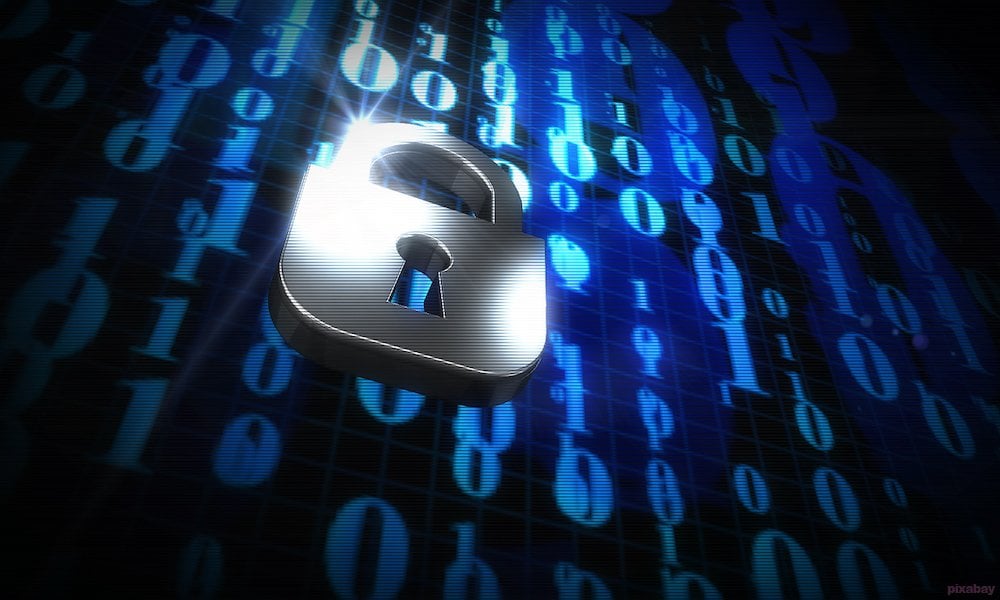 Constant advances in technology bring about many positive changes — faster information exchange, easier communication, and new job positions. On the other hand, though, they give more sophisticated tools ever to hackers and cybercriminals.

For that reason, DDoS attacks are now more common than ever and more difficult to counter. But if you asked most people what these attacks were and how to counter them, they wouldn’t know the answer. So in this article, we take a closer look at this 21st-century danger.

When they see this acronym, most people understand that DDoS denotes some sort of computer-related attack.

But what exactly is a DDoS attack, and why is it dangerous?

Well, to put it simply, DDoS stands for distributed denial of service. Basically, networks and servers receive so much traffic that they become overwhelmed and can’t function any longer.

Of course, servers can crash even when they aren’t attacked — for instance, when natural traffic is too high to handle. But a DDoS attack is purposeful and malicious, usually performed by hackers using bots with a specific goal in mind.

And how do these attacks occur, exactly?

Usually, a hacker takes control of a large network of compromised computers called a botnet. The botnet then floods the server of the hacker’s choice, bringing it down.

Sometimes, a botnet doesn’t only contain compromised computers. It can also include those that are misconfigured or tricked into being a part of the network.

In fact, that is the real danger of malware — even when it doesn’t affect your computer’s functioning, it can make it a part of a botnet. And you wouldn’t even be aware of it happening!

The Purpose of DDoS Attacks

So, what exactly do cybercriminals gain by bringing down servers and disrupting their regular operation?

Well, that can be difficult to determine. However, here are some of the most common motives behind these attacks:

After bringing down the server, the attacker often sends a message telling the victim to pay them a certain sum. Once they receive the money, they will stop their attack, and the server or network will go back to normal.

These attackers are often a part of a criminal organization, which can be quite large or count as little as a dozen people. Sometimes, even rival businesses can attack each other’s servers to gain an advantage.

DDoS attacks are often conducted in ideological or political warfare. For instance, hackers may be a part of a protest group against an oppressive government. On the other hand, they may be government helpers targeting protesters. Either way, it’s typical for these groups to use DDoS attacks against each other.

Enemies in regular warfare also use DDoS attacks to achieve their goals. For instance, they may conduct them to cause a diversion or simply as a part of a larger campaign. This type of warfare is fairly new, but it’s getting more prevalent as the years go by.

Sometimes, DDoS attacks can serve to cause a distraction while hackers gather information.

Attacks with this purpose often happen to large businesses and corporations that handle lots of sensitive information. Due to that, DDoS attacks can be quite detrimental to these companies — they may cause their customers to lose trust in them.

DDoS Attacks on the Rise

In 2020, the number and frequency of DDoS attacks have dramatically risen. Just in the first quarter of the year, there were twice as many of these attacks as in the last quarter of 2019.

When we compare the first quarters of 2019 and 2020, we can see an increase of up to 80 percent! Even the duration of attacks has increased — according to Kaspersky, by 24% on average.

Some of the longest DDoS attacks now last up to five days! That’s quite unusual, considering that typically, they stop within a day.

So the question is, why are DDoS attacks on such a sharp rise?

Well, 2020, in particular, has been quite conducive to them. After all, most schools, healthcare institutions, and government agencies had to shift to online work due to the pandemic. Sadly, most weren’t quite prepared for this shift, which meant their cybersecurity wasn’t up to standard. Thus, they became easy targets for hackers.

How to Prevent DDoS Attacks

You may think that a DDoS attack could never happen to you, but anyone can become a victim of one. In fact, your computer may even be a part of a botnet without you realizing it.

So, is there anything you can do to make sure that doesn’t happen?

Of course, there are ways to prevent DDoS attacks starting with your network.

The most important one is taking care of your network security. For instance, you should install firewalls, antivirus programs, VPNs, and anti-spam protections. Also, make sure all of these programs and systems are always up to date. That way, they’ll be ready to defend you against the most recent known threats.

On top of that, you should be able to recognize the warning signs of a DDoS attack.

If your internet connectivity is spotty or slow over a long period, or websites frequently shut down for no apparent reason, you could be a victim. In that case, you should seek professional help right away.

And if you own a company, you should hire a DDoS mitigation service to monitor all sites and eliminate potential threats.

The Future of DDoS Attacks

As our technology keeps developing, we’re likely to move more and more of our lives online.

Naturally, that means that DDoS attacks will keep rising, and their victims will increasingly become regular people. Due to that, everyone should become aware of this threat and begin protecting themselves. And you are no exception — start today and ensure that your network doesn’t become a target.

Are you interested in more articles on how to prevent cybercrime?  See our ‘security‘ category.

What is Phishing? A Company Guide To Detection And Prevention

How to Best Protect Yourself From Being Liable for Data Breaches