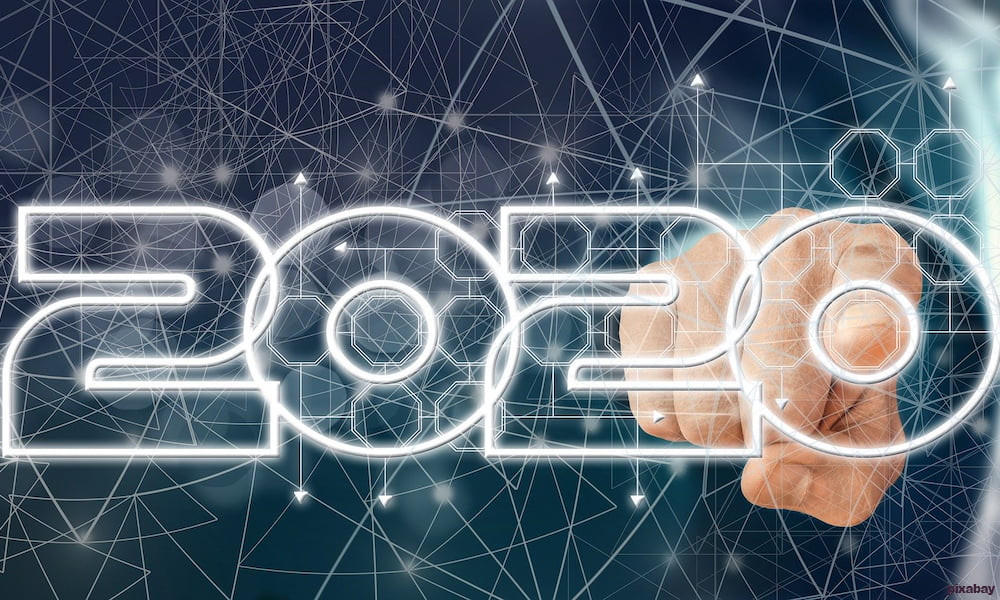 The start of a new year is usually met with much excitement and business owners are keen to succeed with their new year’s resolutions so workers need to know it’s likely the next decade will not be ‘business as normal’. To lead by example, company owners and operators will commence the year on the front foot to propel the company forward, so it thrives.

Staff should expect more exceptional communication with management, more monitoring of productivity levels and data for security reasons. There will be external events that will keep businesses on their toes next year and beyond. For example, any major shift in the financial markets will concern any business, particularly if they’re financing their operations.

In the Business Insider article, it reports, Saxo, a Danish investment bank’s predictions for 2020 including the European Central Bank raising interest rates in 2020. With a new chief, Christine Lagarde, keen on getting EU members to move away from adverse deposit interest, it will lead by example by raising its interest rate early in the new year.

Plus Asia will make a play to have their own new reserve currency and thus end their dependency on the US dollar. Called the ADR it is set to become the most significant currency, and it will be a game-changer for everything from trade, to politics.

Brexit certainty under Boris Johnson’s unwavering determination to ‘get Brexit done’ will throw up more hurdles before it delivers opportunities for UK companies. There will be ‘pain before there is gain’ and the next decade will be interesting for the United Kingdom, should the ‘pain’ be too much for the Scottish and Northern Irish.

Another country set to leave the EU, though probably not by choice is Hungry. A failure to follow EU’s lead on everything from freedom of press, academics, judges, the list goes on, the EU has issued Article 7 proceedings, so divorce is likely in 2020.

Scottish first minister, Nicola Sturgeon and leader of the SNP, is wrapt with her party’s resounding win in the recent UK election and calls for a second referendum on Scotland becoming independent and thus leaving the United Kingdom.

The push for independence and that it should be ‘Scotland’s choice‘ whether to remain with the UK or go it alone and probably rejoin the EU, has been squashed by UK Prime Minister Boris Johnson. If he is to see out the current term, it won’t be Scotland’s choice to make in the next five years. However, watch this space as a lot can change in politics. The same can be said of the call for Ireland’s reunification of the north which is currently British and the south which will remain in the European Union.

Driven by consumers, companies will need to invest more time and resources to making their climate change policy a working document and make sure there is greater transparency of their green initiatives and successes. These same consumers mostly millennials,

Generation Zers will also take Governments to the task, and they’ll be out voting in elections to make their vote count. The same bank that predicts interest rate hikes at the ECB also says the US election is there for the Democrats to lose. In other words, with young voters now more motivated than ever before by the injustices of the current presidency, the more green-friendly and equal rights Dems should romp home with the victory in the US Election 2020.

So back to how companies will kick start the new year. Worker Productivity levels need to rise, so there will be more surveillance. With pressure to compete and grow the revenue, there will be more investment in AI and systems that provide more significant analysis of personalised customer data. Cyberattack threats are omnipresent and no business large or small can ignore them.

Focussing on what you can control with your business and getting support from experts on the future direction of the company will put it in a stronger position than if you as the leader stick your head in the sand and insist everything will be okay.