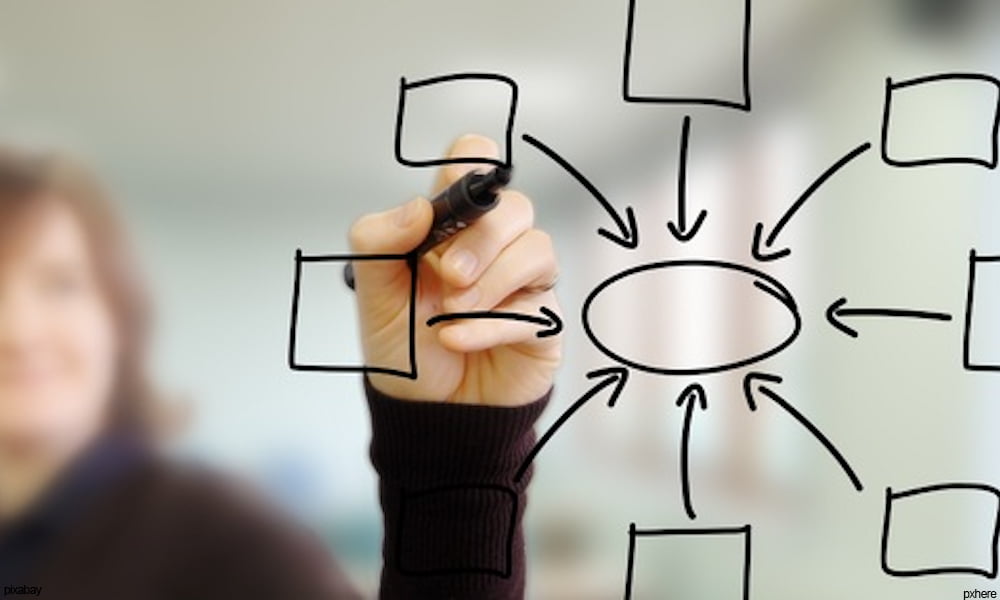 Another year has flown by, and no matter what industry you work in, there have bound to have been highs and lows along the way. 2020 marks the start of a new decade, and this could mean great opportunities for your business, but you need to be prepared for the challenges that will be coming too. Here are just a few of the things businesses may need to think about in 2020.

In the past few years, there has been a shift in data protection, putting much of the responsibility on businesses. GDPR changed the way businesses deal with data, which represented a big challenge for international firms, and individual states now have their own regulations such as the California Consumer Privacy Act. In 2020, data protection and cyber security will be key, which is why it’s important to use secure platforms such as Onyx for hosting.

Businesses are nervous about taking risks in the current economic climate, but innovation is important to keep your business relevant in today’s world. Changes such as embracing the use of big data, creating more flexible work environments and encouraging the use of idea management are all ways in which you can innovate while still taking small steps at first.

While this will be set to be a huge challenge as we move into 2020, many businesses have already found that through being innovative over the past year that they are staying ahead of the game. Therefore, it is vital for business owners to learn ways to stay innovative to ensure that they aren’t left behind in the fast-paced business world.

It’s predicted that, in the early 2020s, automation will affect a small percentage of jobs, estimated to be about 3% globally. However, within the next 10 to 15 years, that percentage could rise significantly as machines become capable of autonomy, so it’s something that all industries need to think about. By the mid-2030s, up to a third of your workforce’s jobs may be automated. Is that something you want to embrace, or would you prefer to keep the human touch, even if it means falling behind the competition?

However, it is important to note that automation and people can work alongside each other if done correctly. With a combination of the two, your business could have the best of both worlds without getting behind. Automation could take over jobs such as hiring and employee analytics, and you could have your members of staff working in customer service, instead, and stand out above the competition, simply because you have the human touch.

More and more businesses now have employees who are based in a number of different locations. A study by Upwork predicted that nearly 75% of teams across the world will have remote workers in the next decade, which could mean major cultural shifts. If remote work becomes the norm, there are a number of advantages to your business, including:

However, having a remote workforce does represent a number of challenges, such as making it difficult to encourage teamwork and ensure that people are at their most productive. Technology is making it easier to overcome these challenges, but in some cases, face to face work is still going to be needed.

2020 promises to be an exciting year in global politics, from the impact of Brexit to the United States presidential election in November. An uncertain political climate can often impact business, as it can lead to fluctuations in the economy that can affect things like consumer spending. It’s important for business leaders to keep up to date with changes in the political landscape and react accordingly, which will allow you to plan for your future.

Related Topics:business challengesbusiness managementdata protection and cyber security
Up Next

The Secrets Behind Great Customer Service

How to Make Your Next Virtual Meeting Awesome