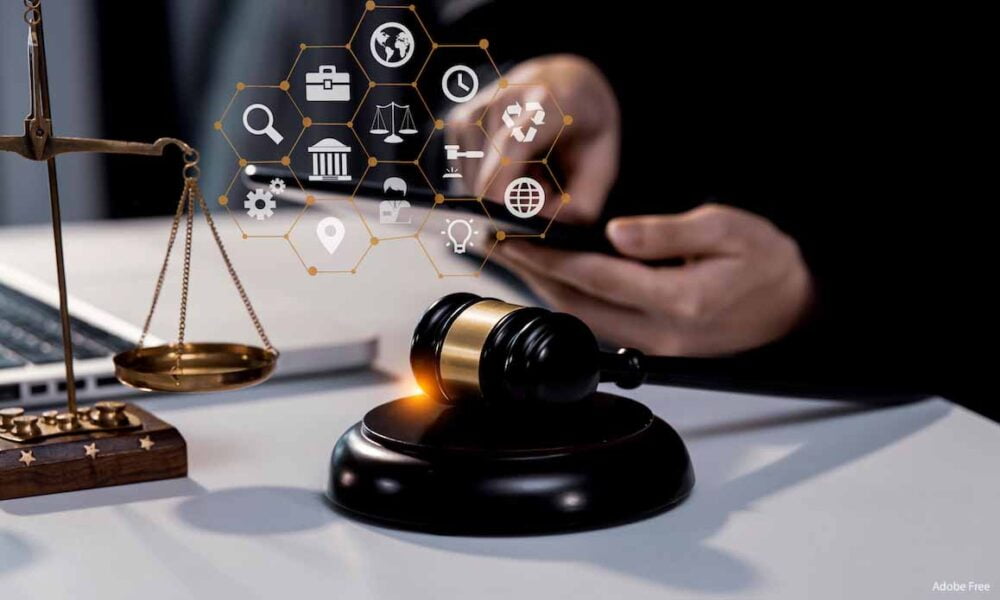 When you sign a contract, you’ve probably heard of that all-too-familiar advice: always read the terms before putting your signature down. If there’s anything you don’t quite understand, then seek advice from someone who does. Once you affix your signature, this signifies that you agree to the terms and stipulations that have been outlined in the contract. Everything that’s in the document binds you. Failure on your part to abide by and comply with the contract constitutes a breach.

What exactly is a breach of contract? What are its penalties? How can you allege that another has breached your agreement? Continue reading below to find out.

What Is A Breach Of Contract?

A breach of contract is the failure to comply with any part or all of the terms of an agreement without any valid legal excuse. Depending on what has been agreed upon in the contract, this breach can include any of the following circumstances:

In simpler terms, a breach is the inability to comply with what you’ve agreed upon when you signed the contract. Whatever the contract is subject to, you’ve got to follow and respect them at all costs, or else you’ll be charged with a breach of contract.

What Are My Remedies If A Contract Has Been Breached?

If you’re the victim of a contract breach, the good news is that the law has remedies that can serve as your protection, including:

The law provides five essential remedies in case a contract has been breached. Remember to check with your local law and legal expert if these five general remedies apply or if you have additional remedies just to be safe.

When the contract remedy is a monetary damages award, it is the sum of money awarded to you as compensation for the financial losses you have suffered because of the breach. The extent of the money damage award you’re entitled to depend on the breach that was violated in the contract.

A specific performance remedy refers to the order of the court compelling the defendant to do and perform their duties as agreed upon in the contract.

Restitution is a reinstatement whereby you’re restored to the previous position that you had occupied before the contract was created.

In restitution, you aren’t compensated for lost profits. What you receive is only the money or property you’ve given to the defendant because of the formation of the contract. In simpler terms, it’s the act of giving back to you what you owned before the agreement came into being.

A reformation reward refers to the correction of the substance of the contract. The courts have the power to do this, to rectify any possible inequities that were suffered because of the agreement.

Removal or termination of the contractual responsibilities of both parties in the contract is a rescission. This applies only in cases where, for instance, you’ve been induced to enter into the contract by force or while undress duress due to fraud, undue influence, or mistake.

Justice is the ultimate goal of the courts by setting aside and voiding the terms of the contract to terminate your contractual responsibilities.

As mentioned, one of the general remedies is the money damage award, also known as indemnification. The amount that you’re entitled to receive as compensation for the financial losses that you suffered depends on the type of breach that was committed.

That said, here are the two common types of a breach that may be committed:

When you sign a piece of document, you have to be a hundred percent certain that you’re willing to abide by all the terms that are written on the contract. If, for instance, the time comes that you can no longer comply with your side of the agreement, go through it legally. Don’t just breach the contract. Penalties for breach include financial damages, which can be even more difficult for you to comply with.

At all times, be sure that you know what you agree to and the period stipulated in the contract so you can successfully abide by the terms. Are you keen to read more? See this article on Types of Legal Software Businesses Need.

What Does It Cost To Register A Trademark In Australia?