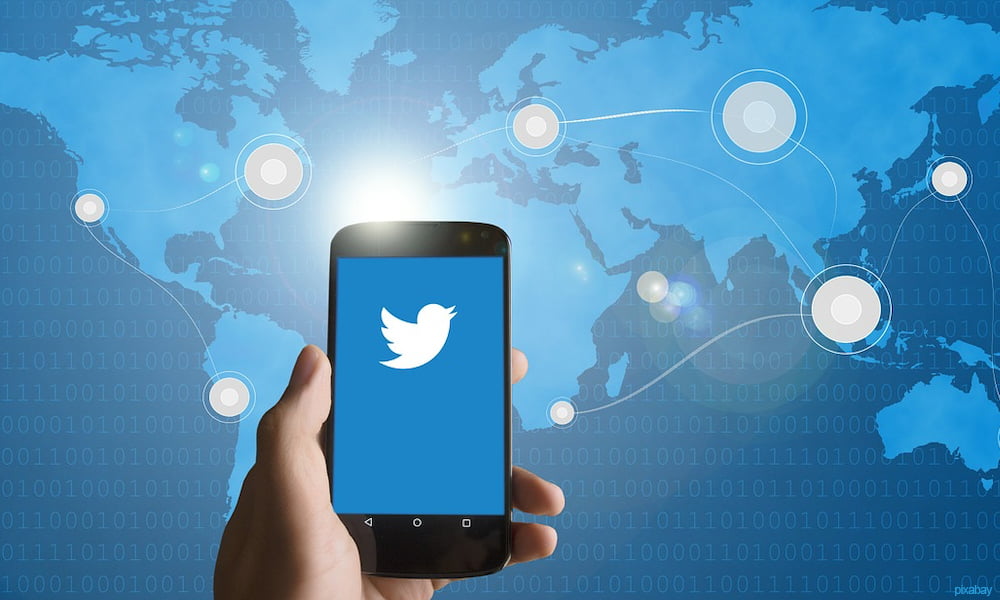 Twitter is not in the top ten social media sites by user number. Yet it differs from all other sites in one way. Twitter’s USP is the focus on bite-sized up to the minute information. It’s also about fast sharing and easy digestion to inform and communicate. No other platform has a character limit (280 in the case of Twitter), nor features re-sharing so prominently. That makes Twitter an incredible resource for users and advertisers alike and a great platform for generating debate, discussion, and meaningful interaction. It’s also one of the best platforms for viral marketing, as these successful 2019 ad campaigns prove.

Progressive is one of the biggest insurance companies in the USA. A campaign in February set itself up as an early contender for Twitter campaign of the year. They must have read how to set up a Twitter campaign because it received plaudits and mentions for its approach. Not least of all, the humour contained within the short Tweet which read “Sometimes our rate isn’t the lowest. That’s okay. We’re happy for you”. Accompanying was a photoshopped picture of some Miss World entrants alongside the tweeting rep “Flo” wearing a sash containing the word “Progressive”. Many enjoyed the humour while others pointed to the honesty, flying in the face of convention where businesses all claim to have the best rates.

A lesser-known American casual dining chain, Chipotle Mexican Grill found a new way to engage a significant sport following on Twitter this year. During the closing stages of American basketball championship NBA, they released a code for a free burrito every time a commentator spoke the word “free” during a game. But there was a catch to this offer of free food from Chipotle restaurants. Realising that two-screening viewers wanted to pay more attention to the game than to Twitter, they encouraged them to do just that. To get their free burrito, the viewer had to send a code by SMS to a dedicated number whenever they heard the word. The first half of a game, just 500 codes were up for grabs. In the second half, 1,000 free burritos.

The big sporting events in the US are as much an exciting time for advertising professionals as they are for viewers. It’s a time when businesses go all out to capture an entranced audience. Aside from Christmas, for many businesses, Super Bowl and the World Series Baseball is a time of massive expenditure and massive revenue. Cars.com’s campaign for the Super Bowl tried a different tactic this year. Rather than putting out their own ads, they looked at the brands currently trending through successful ad campaigns and then replied with links to their own car sales services. It proved popular move as it kept the conversation about the Super Bowl without hijacking traffic from competitors.

Popular hot food bakery Greggs is not the first place most vegetarians or vegans would go to grab a hot lunch. After all, sausage rolls, pasties and pies are all meat-based by traditional definition. When launched in the winter at a time when most people crave hot food, Greggs timing and product were equally inspired. It is not the first bakery to sell vegetarian or vegan meat substitute sausage rolls but it was the first to Twitter launch such a product. A 30 second video released first on Twitter announced their first ever vegan sausage roll. The release was subject of discussion across social media for weeks. The 30-second video went viral on Twitter and the baker now has a loyal vegetarian and vegan audience. Greggs responded to most tweets and saw a surge in sales.

2018 was the year of #MeToo and sexual abuse scandals. Gillette took an altogether different path, bearing in mind its typical audience. Rather than appealing to the victims of such abuse to speak up, they released a commercial video at their typical audience. In it, Gillette asked men to be the best people they can be. They challenged gender stereotypes about what it means to be a “real man”. They called on their customers to speak out against sexism, defend against sexual assault, and encourage their children all the while promoting their long-time slogan “The Best a Man Can Get”. The post had over 15k likes, and over 2.3k retweets since its launch. It goes to show that commercial campaigns don’t have to be purely commercial.

We used to judge the success of a sporting event purely by the attendance and TV figures. Today, we also look at trending on Twitter and other social media. By those standards, we can argue that the 2019 Women’s FIFA World Cup is the greatest yet. The insights are particularly interesting in showing that The Beautiful Game is truly global. Most tweets came from the USA (the winners) but second and third were football-loving nations of Brazil and England, then France, then Spain. The FIFA World Cup is not just a great campaign for the tournament. Major sporting brand Nike was the big winner with the highest number of mentions with Budweiser and Visa second and third.

How To Build A Killer Social Media Presence For Your Business

The 5 Instagram Tools You Need To Grow Your Business