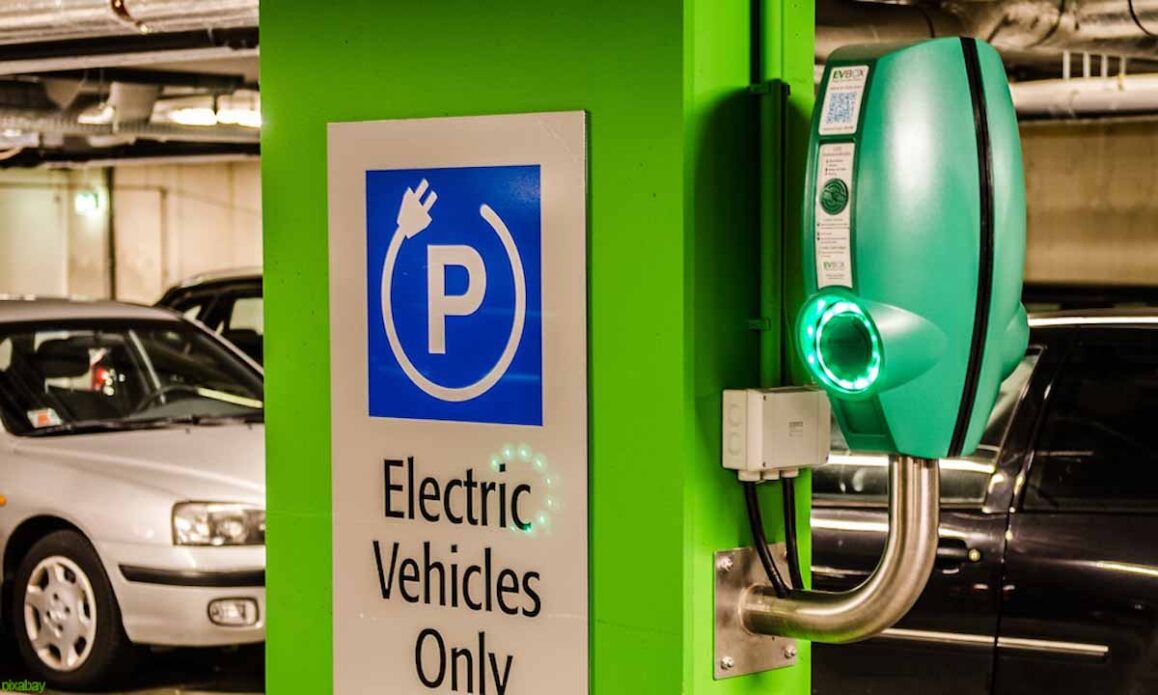 Lately, there has been a lot of talk about the automotive industry’s efforts to go green. They have historically been among the highest pollutant industries in the world, so their sincerity has been called into question on several occasions. Many cars continue to run on fossil fuels instead of alternative energy sources, and their factories are massive pollutants as well.

In recent years, they have gotten a lot of publicity for going green and enacting environmental change… but can that be trusted?

Is it true? It has proven nearly impossible for them to shed their reputation as being wasteful and pollutant, using materials that require massive amounts of energy to manufacture, ship, and run, with parts that are rarely able to be broken down and recycled after use.

So is all of their talk just a marketing gimmick, or is it actually possible for them to go green?

There are a lot of advancements in recent technology in the auto industry including 3D printing.

The use of 3D printers can vastly reduce the reliance on manufacturing processes that contribute to environmental decline. Recently, 3D cars have been undergoing rigorous safety tests and they expect the debut to be sometime in the next year or two. This development will nearly eradicate plastic parts from cars, reducing the biggest factor contributing to manufacturing pollution in the entire process.

Giti was one of the first companies to adopt green manufacturing policies, and their efforts have inspired the entire industry to follow their lead.

One of the ways to conduct green manufacturing is to use more recycled parts. Using aluminum in cars results in greater fuel efficiency because of how lightweight it is.

Using friendlier raw materials for tires and tire production can also have a significant impact. Broken and rusted car parts are frequently tossed into junkyards, where they sit for the rest of eternity because they don’t break down easily.

Using more natural products can fix this issue, so a lot of companies have begun using up-cycled, recycled, and recyclable parts for every part of their process they are able. This also reduces heavy dependence on old assembly lines that run off fossil fuels and suck massive amounts of energy.

Reuse programs have encouraged the use of retired metal pieces and packaging supplies to decrease the number of parts sitting in these junkyards.

One of the most successful reuse projects was when the automobile industry incorporated 2,550 miles of oil-infused booms into their vehicle parts, preventing them from causing further environmental damage by sitting in landfills.

Straw and rubber can reduce reliance on wooden parts. In fact, in the 1940s a soybean car prototype was created using soy, wheat, rami, and hemp in lieu of metal during the war supply shortage.

If Ford could do this in the 40s, imagine what they could do with today’s technology! Ford continues to invest in sustainable materials, frequently using the waste from the food industry in its manufacturing.

Rice and oat hulls, soy, wheat, castor, hibiscus, coconut, sugar cane, and tree cellulose are all sustainable materials that can be used in car manufacturing. Ford’s use of soy foam has reduced the use of oil by over 3 million pounds per year and reduced carbon dioxide emission by 15 million pounds.

Multiply that across the entire automotive industry and that is the real and effective change!

Green supply chains are also becoming the hottest trend in automobile manufacturing. They have reduced dependence on water and carbon in their plants by incorporating sustainable energy into their supply chain processes.

Lots of manufacturing companies have also adopted a zero-waste mentality. They attempt to use every single thing in their process and build products that will not end up in landfills.

GM has made incredible strides in this, with over 100 landfill-free facilities worldwide. They have almost entirely eliminated waste, reducing their carbon dioxide emissions and saving the environment.

Recycling projects focused on zero waste often repurpose products, using them in gardens and wildlife refuge habitats. Honda has reached a point where 99% of its products are recyclable at the end of their life.

Electric and Self Driving Cars

Hybrids were the start of a great trend toward green policies in the automotive industry. These cars harness the power of gas and electric power to create fuel efficiency and decrease reliance on fossil fuels.

Thanks to soaring gas prices and advancing technology, hybrid popularity quickly grew into a prevalence of fully electric vehicles.

Electric cars have become so popular in Europe and Asia that many governments are looking at a complete ban of cars that rely on fossil fuels within the next couple decades.

Many commuters in urban areas prefer these cars because it costs significantly less money on maintenance and gas to get to and from work, and as a result, many urban companies have begun providing public use car chargers for these vehicles.

Thanks to companies like Tesla, the weaknesses of fully electric cars – their limited range and lengthy charge time – have been vastly decreased. Many higher-end electric cars can go several hundred miles on a single charge and only need half an hour to recharge.

Even the lower-end models will work in urban settings with small commute distances, where you can plug your car in while at work and have it ready to go when you clock out for the day.

With the rising popularity, nearly every automotive manufacturer in the industry is expected to offer multiple forms of electric cars by 2030, and could potentially surpass the sales of more traditional fossil fuel-reliant cars.

One amazing piece of technology is a flow battery, which uses hydrogen gas with electricity and recharges in just seconds. Many hope that someday this may overtake electric charging in the same way electric cars overtook fossil fuel-reliant ones.

Clearly, the green policy commitment of the automotive industry is more than just a marketing ploy. They have cleaned up their act – literally!

In the very near future, you may just see an automotive industry that has zero waste, 100% sustainability, and zero reliance on fossil fuels!

Managing Millennials: Does It Really Need To Be So Complicated?

And they Cost Less, Too!: 8 Innovative Ideas For A Green Office Space