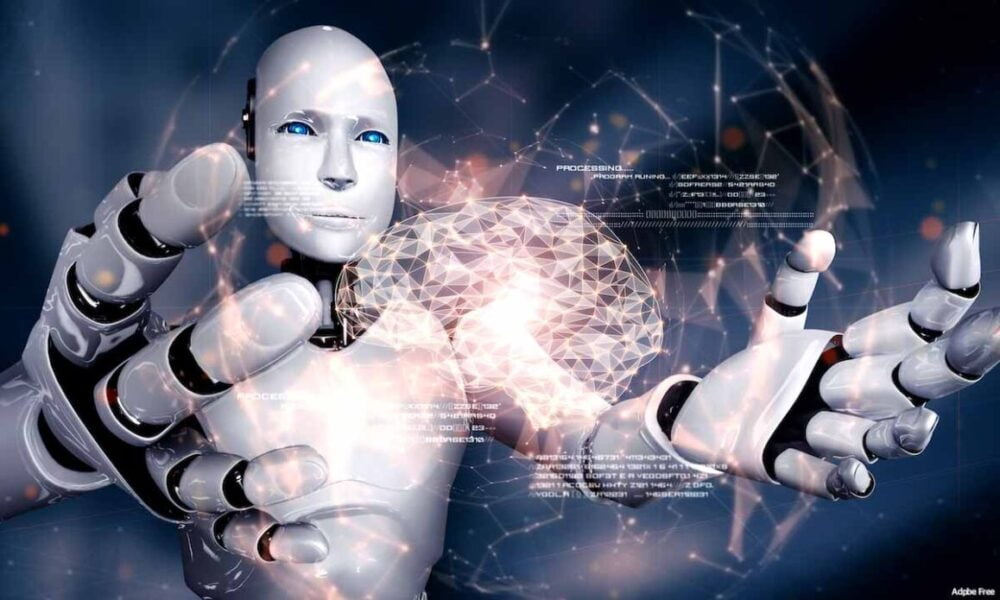 There’s a world of difference between Automation and Artificial Intelligence (AI). Yet many bloggers and businesses abuse the terms incorrectly, which inevitably blurs the lines between the two.

They are similar but scratch just a little bit below the surface, and you’ll reveal significant differences between the two.

Automation is software or hardware that can perform human tasks automatically, error-free, and 5-10 times faster.

Mechanical arms on a car production line can operate with greater efficiency and accuracy, and automation software can compile data from multiple databases and send it to clients at lightning speeds.

An important design aspect behind automation is that the actions it performs must be programmed beforehand, i.e. rules must be put in place to be followed. If something occurs outside those parameters, the actions automation software can take remains limited, such as notifying a supervisor or updating its log of activities.

Anything outside of its parameters can’t be dealt with, and it may even crash the system – automation software can’t ‘think’ for itself.

Automation is used nearly everywhere today, from boutique companies to giant corporations. So, where can you find automation in some form or another? Unless you’re really looking for it, it’s working right under your nose, so to speak, in most departments and in volume in areas like

Banks can’t look at every single transaction to try and spot fraud.

Instead, they’ll profile your behavior, and if your activity is flagged as ‘unusual’, your account may be closed as a precaution or sent for further investigation.

You may even receive an automatic phone call with a pre-recorded message informing you of the behavior.

Where-ever there’s a screen, there’ll be an advert. It could be a banner splashed across the homepage or a popup while playing a game on your phone.  Computers, smartphones, and tablets are outlets for marketers to try and sell you their stuff.

With the rise of Programmatic advertising, savvy marketers can bid on ads that will then be displayed to users. The pre-programmed software can target consumers, similar to how the recommendations system works on to Netflix and Amazon. Companies collect data for this purpose. They wish to define their ideal customer, then bid on ads only they will see to maximize value.

Call centers and support centers use automation for many of their processes. It may be simple stuff such as an automatic reply to your email or slightly more complicated with completing queries, compiling data from multiple sources, and listing it for support staff to see.

Ideally, much of the repetitive and mundane tasks will be done entirely by automation, allowing sales and support staff to dedicate time to communicating with their customers.

You may even have come across ‘chat support bots’. They have a large set of predetermined rules to try and help with basic support needs before forwarding the request onto a real person.

So what is AI, and how does it differ from automation? As mentioned earlier, the lines are slightly blurred, but the crucial distinction is that automation software and hardware cannot function without human input.

AI, on the other hand, is designed to mimic human intelligence and function independently, with traits such as machine learning, planning, reasoning, problem-solving, manipulation, and the ability to perceive motion and sound.

What Can An AI Do?

Whereas automative software must follow orders like a soldier, AI can also be given rules, but it can carry out tasks without being explicitly told.

This type of intelligence is called machine learning, whereby the AI uses patterns and inference instead of operating according to specific instructions.

Popular use for AI

So what happens when you mix AI and automation? Check out these videos by Kryon to see successful case studies they’ve performed.

Combining the two allows the AI to analyze processes and determine which can be automated or produce a list of possible candidates. The AI can then generate the automation process, essentially creating a digital workforce to complete the tasks by itself.

The limits of what AI can do is ever-expanding and already making great strides in the academic world.

One of the questions can’t be answered yet, will AI eventually replace us all? Driverless trucks and cars are now a reality, as well as personal assistants such as Alexa and Siri. Will Teachers turn digital or robotic? Will your next haircut be performed by a mechanical arm controlled by a barber AI?

Watch this space as this business blog brings you more articles on AI and automation.

How Your Business Could Fail From Loss Of Data