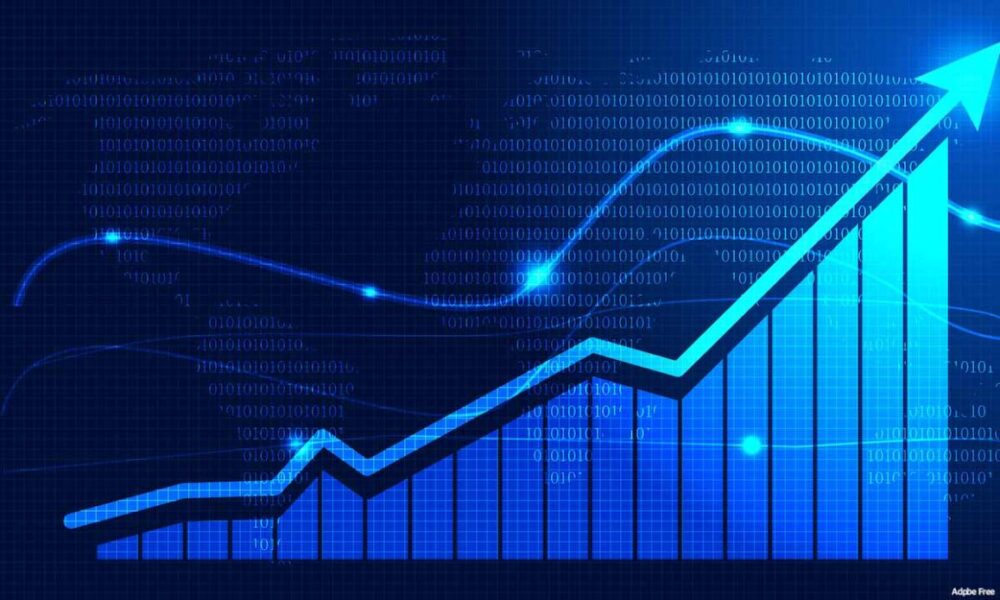 Countries like India, South Africa, and Brazil have vibrant startup cultures. They have produced some of the great global entrepreneurs, including Mzi Khumalo, Binny Bansal and Alexandre Gama.

It always pays dividends to lift your vision, and part of this in the global age means checking out what founders are up to in the developing world too.

Here in this business blog are just a few of the most exciting trends in emerging nations’ startups.

Social Entrepreneurs Are Having A Big Impact

Latin America has long been ignored by startup investors and accelerator programs. It was as though the region didn’t exist. Then in 2011, lenders started to wake up to the opportunities and the potential to provide business loans and make a profit. Since then things have got a whole lot brighter for entrepreneurs, especially those looking to create positive social or environmental change.

One tech startup in Sao Paolo has recognized this struggle and developed a tool for farmers that helps them collect and analyze data on their cows’ health, well-being, and production to increase meat and milk quality. BovControl enables farmers to input data about each cow, and AI (artificial intelligence) does the rest, alerting farmers when milk production drops or other issues arise.

This kind of agricultural tech is helping to transform lives and prospects in Latin America and Asia.

In 2017 over 50 million Brazilians were living in poverty. According to a Brazilian Institute of Geography and Statistics (IGBE) survey, more than 15 million lived in extreme poverty in 2018.

One startup in Malaysia, Cityfarm, is helping to alleviate food poverty in the urban center using innovative hydroponics technology to enable city-dwellers to farm without needing any soil.

Fintech has been an early adopter of emerging technology.

Most Africans do not have a bank account, which means they are at a considerable disadvantage when accessing and paying for the essential services we take for granted, such as water, electricity, etc., and healthcare. It also means because it’s still primarily a paper-money society, that they’re at much greater personal risk from attack by gangs or thieves looking to rob them.

South Africa is the exception with 85% now having a bank account. It may be thanks to larger companies such as South Africa-based Crossfin Technology, which looks set to become Africa’s largest fintech group.

Kenyan-based M-Pesa is the most well-known social fintech.

It’s similar in India, where more than 60% of the population live in rural areas and find banking just as difficult to access. Rural Indians are keen to test every innovation that will make their lives easier. This is mirrored in the figures, with some rather optimistic-sounding estimates putting the Indian fintech market worth as much as $150 billion by 2025. But even if it’s only half that figure, it’s still a huge market for startups.

In any discussion of emerging markets, it’s easy to focus just on social and fintech startups, tackling considerable challenges like energy access, food security and climate change. But in all areas of the developing world, the middle classes are starting to boom, representing a tremendous opportunity for savvy entrepreneurs.

The on-demand economy is spawning a whole raft of exciting new businesses. One of them is SafeMotos in Rwanda. Based on the Uber model, it’s a ride-hailing app with a difference. Rather than a taxi cab, you get a motorcycle and driver. Ride-hailing is a massive business in Africa, with competing startups breaking through in every big city on the continent.

Finally, there’s the quirky and wonderful Cairo-based Bredfast, a startup founded in 2017 that delivers fresh bread and other breakfast products directly to your door daily.

Bredfast has just been accepted for the prestigious Y Combinator (YC) accelerator program, so they’re likely to be set for great things.

Another big on-demand trend is food delivery, and one of the biggest right now, is Indian-based Swiggy. This delivery service hit the headlines when it secured a whopping $1bn in a recent funding round. Swiggy works with 50,000 restaurants in more than 50 cities and looks like it might just have cornered the market.

The developing world is playing catch-up to the West regarding entrepreneurship in the 21st century. Still, it’s so full of exciting and innovative startups that it should act as an inspiration to us all. Let’s now look at where the top 5 tech hubs are located.

Do you know where some emerging tech startups are located outside the USA? We all think that it must have started in Silicon Valley or London for a tech firm to do well, but that’s far from true. Here are some of the Tech Hubs worth watching.

Weforum.org report the top five tech hubs are in countries:

However, China, Japan, and the UK are not on that list, which all have sizeable tech hubs.

Singapore has been on a mission to attract entrepreneurs to start businesses. The Government invests in innovation and has created tax-friendly policies for new businesses. There is also a healthy business incubation network for startups.

Singapore thrives on its connectedness and a growing private financing ecosystem.

Israel has stepped up with new innovations for industries including agriculture, water, and ICT, says Weforum. Is Tel Aviv the city that never sleeps – well, it’s not its nightlife but its budding entrepreneurs working all hours of the day on their inventions and technologies.

Did you know Israel ranks third for its AI (Artificial Intelligence) startups? Cybersecurity, manufacturing, and healthcare are industries that will benefit from solutions with origins in Israel.

The Republic of Korea is a manufacturing powerhouse, so its inclusion in the top 5 tech hubs outside of Silicon isn’t all that surprising. Korea is the 13th largest economy with significant investments in emerging tech for bio & medical, chemical, electronics, and IT manufacturing.

Finally, Kenya is no slouch either when it comes to tech innovations. Native English speaking and their 5G rollout are making ground in logistics and transport systems, fintech, and off-grid technologies. They have all of Africa on their doorstep so expect to see Kenya’s economy growing as fast as their number of startups.

Brazil, much like Kenya, has a large target market within South America, central and north America. Fintech is their industry of focus and proptech (property technology) to improve the real estate sector.

5 Bold Predictions About The Oil Industry in 2019