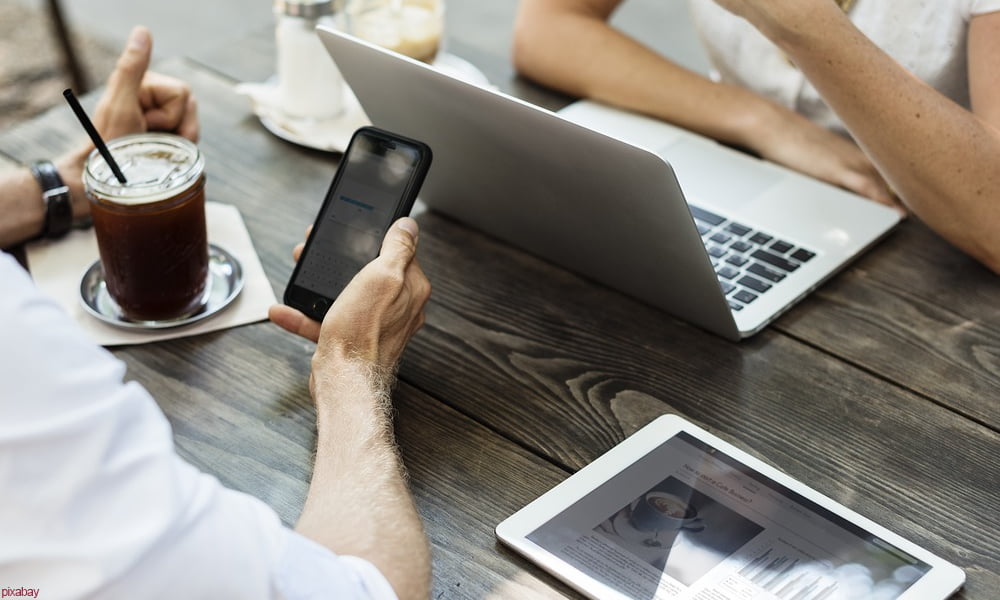 Without a doubt, Windows still remains the most popular operating system globally, so it is no surprise that there are a plethora of VPN service providers for Windows PCs. In this blog post, we have briefly analyzed a few VPN services based on security, design, performance, and customer support levels. As you may well know, a VPN (virtual private network) essentially extends the private network across the public networks, usually using encryption.

When you’re on a business trip you can securely use the free wifi from the hotel by activating your VPN app, so your transactions and browsing data is kept private.

Below is a list of some of the better-known VPN providers not located within the USA:

This VPN service is based out of Panama. It offers users specialised servers, including anti-DDoS, which works to ensure super stable connections, ultra-fast streaming to ensure high-quality video, and Tor over VPN to improve anonymity and double VPN to ensure extra privacy.

NordVPN does not store traffic logs and metadata logs and uses strong channel encryption. Customer service is also swift in responding to support tickets. NordVPN can work to unblock streaming applications including Hulu, BBC iPlayer, Netflix and even HBO now.

NordVPN can offer users a massive range of servers and is quite easy to use. Essentially, this is a great value option for any user as its ability to work well with most streaming services is a massive plus for any who loves to stream content online.

This VPN service is based out of Switzerland and is the only major provider that owns all of its data centre locations worldwide. This means that the user is guaranteed breakneck speeds and stability that is top-notch with airtight security.

Users are also able to go ahead and chat with customer support when and if required or necessary. It also works to unblock Netflix and is a favourite among Chinese users as it works excellently well in bypassing the Chinese Great Firewall censorship setup. Hence, one can access their favourite news, entertainment, and even sports programs as they deem fit.

Its major downsides are in its costs which is a little bit pricey, and the fact that it does not support torrenting.

This VPN service is based out of Sweden and is quite relatively newer than the others. However, it is also growing quite fast, and despite having a smaller server network, its speeds are quite outstanding.

It also offers to unblock for various video streaming services, including Netflix, BBC iPlayer, Hulu, Amazon Prime Video and many more. One can also connect up to six various devices at any given time on a single plan. It also offers the option of great customer live chat support during business hours mostly.

Private VPN has not been known to log users’ activities, and one can choose between TUN and TAP interfaces which are basically protected using 128-bit and 256-bit encryption by AES. It is quite recommended as a good family choice and works well for browsing and torrenting.

This is a VPN service based in Romania and recently added new servers and features. It can also now unblock more websites than it used to before now. The VPN service does not keep any service logs of the user, and the same goes for users’ real IP addresses. Connections are also tailored to be quite reliable with fast speeds.

The VPN server tunnel is also secured, with 256-bit encryption from AES. A downside is that its live chat support is only available during business hours in Europe. Users on the Windows platform can also choose their server by what they want to use it for and not just by location.

Whatever choice you decide for what you need a VPN service, you are sure CyberGhost has everything you basically need. There are also additional features which include ad-blocking and anti-tracking.

The only major downside to what CyberGhost offers users is that you cannot use it in China or UAE as it does not work in either of these countries.

This VPN service is established in the British Virgin Islands and what that means is that it is beyond the jurisdiction of the UK and the USA and is not compelled to answer to governments of these countries. It does not keep traffic logs and deploys the strongest security possible and the 256-bit encryption from AES, ensuring near-perfect secrecy.

Users are also able to choose from more than 1,500 servers which are available across over 90 countries. Live chat support is readily available at any time and the service can even unblock video streaming services such as BBC iPlayer, HBO Now, Hulu, Netflix. The speed levels are also quite reliable and fast, and thus, fast downloads and high-quality video streaming is quite easily attainable.

The main downside to this wonderful VPN service is that it does not allow advanced configurations even though it allows torrenting. Aside from this, there is also a kill switch and leak protection baked in with the Express VPN application for Windows.

There are many professional VPN applications, and reviews, e.g. ExpressVPN vs NordVPN and service providers for Windows and our list above is not conclusive, other notable mentions include a free option from AVG Secure VPN, plus there’s Norton VPN and even one from Ivacy.