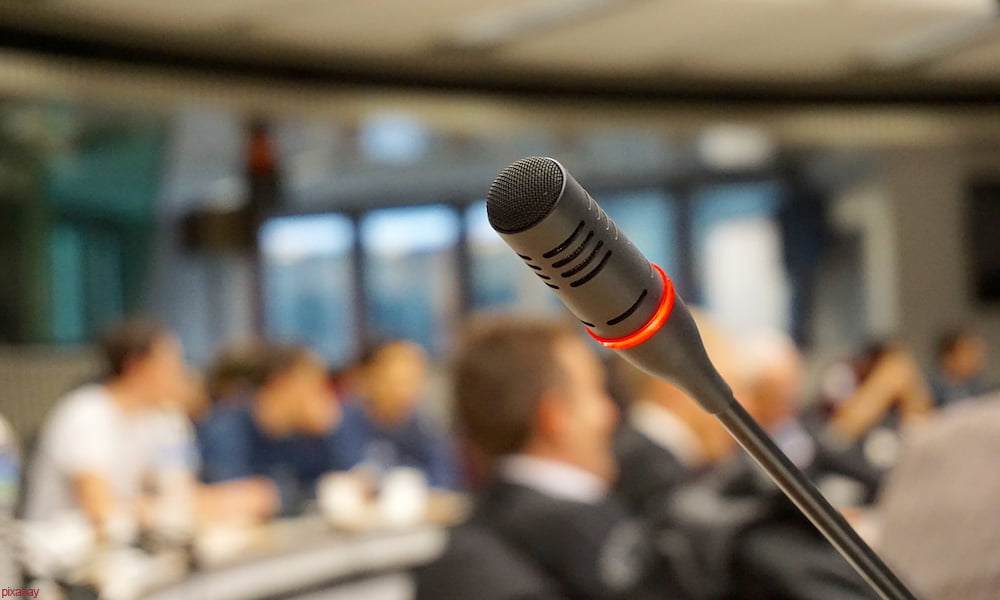 The American economy is motivated by intense competition, pushing companies to find creative solutions and rise above the rest. Unfortunately, this often leads businesses to outsmart regulations for a reason. Financial motivations seal lips, and the negligent corporation’s products stay on the shelves.

Many of these negligent companies never face condemnation – often because these corporations are large enough to fight back against lawsuits, and can pay to keep things under wraps. However, that doesn’t mean that a few cases aren’t making national headlines.

The following 4 lawsuits are gaining traction from the public, with an aim to make each negligent corporation responsible for their damage:

Nestle is the world’s largest food and beverage company. It’s also pushing for a spot as the most boycotted company in the world. Nestle has faced numerous violations of labor rights. With factories in countries worldwide, Nestle has faced allegations of slave labor and child labor.

Nestle’s has maintained the position that some of these circumstances are possibly unavoidable, owing to the conditions of their suppliers. However, this could indicate that the company has grown too large for its own good. Supporting Nestle could mean endorsing child labor overseas.

Monsanto’s questionable practices are no secret. For many years Monsanto has been engineering agriculture in their favor. After developing “RoundUp Ready” corn – a strain of corn claimed to be resistant to their own dangerous weed killer, RoundUp, Monsanto has pushed small farmers into a corner.

Monsanto can sue any small farm growing this special corn with a patent on their corn design if they have not paid for the grow rights. This is a particularly volatile situation when you consider how likely it is for a rogue seed to be carried by the wind to nearby farms.

Moreover, the weed killer itself is considered highly unsafe. Recent studies have linked the active ingredient -glyphosate to non-Hodgkin’s lymphoma in several patients, with new victims continuing to come forth.

The lawsuit aims to provide support and restitution to Monsanto’s victims for those affected by the product.

When it comes to the workplace, unsafe conditions are simply unacceptable. By now, the controversy surrounding working environments in Amazon is well known, with many workers coming forward to blow the whistle on unsafe working conditions.

What you may not know is that at present, 7 deaths have been attributed to the unsafe conditions in Amazon’s warehouses. The incidents occurred at three separate locations. It’s safe to say that these are not isolated incidents but rather symptoms of a larger problem with company standards.

The automobiles produced by Tesla Motors represent incredible advances in technology and potential solutions to the environmental crisis facing humanity. However, whether these advancements truly represent a solution is yet to be seen, and the ends do not always justify the means.

CAL/OSHA is investigating claims that Tesla Motors failed to report injuries. It was a shocking discovery considering that their figure for serious reported injuries is already 83% higher than the industry standard.

In the American economy, there is a constant struggle to center accountability. Because businesses often find financial breaks in the cracks between safe and honest practices, the onus, unfortunately, falls on consumers to stay vigilant about the business and products they invite into their lives.

Contact a lawyer immediately if you have been affected by one of these corporations’ negligent practices. You may be entitled to compensation.

What Businesses Need to Know About Premises Liability