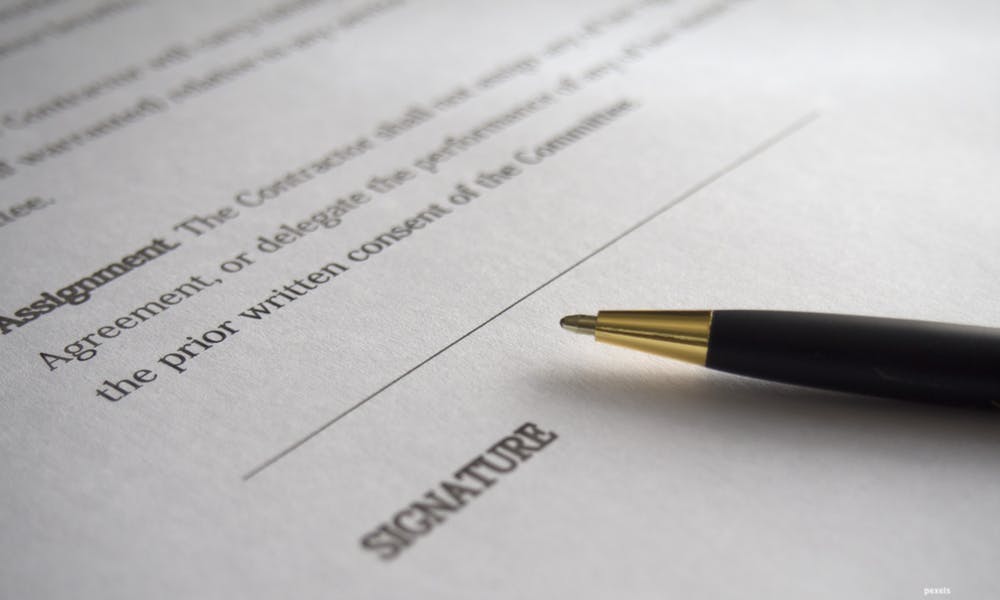 If you have a limited company or are thinking of starting one, then a shareholders’ agreement will be vitally important to you. It can also be essential when building a formal working relationship between company founders and future partners. This business blog looks at the shareholders’ agreement and why it shouldn’t be an afterthought when creating a legal company entity.

What Is A Shareholders’ Agreement?

This is an essential legitimate agreement by exploring the protections and privileges afforded to the limited company and anyone who owns its shares.

What is a “shareholder” in the context of a particular business?

The shareholder agreement defines the role and responsibilities concerning the limited company.

The agreement also sets out goals and expectations, from both your company’s point of view and in relation to the shareholders’ interests. Responsibilities are clarified, including the boundaries of share ownership and the provided voting rights.

Though this is a legal contract, it’s a confidential and private agreement between each company and its shareholders. There is no obligation to file it at companies house, for instance.

What other areas would a shareholders’ agreement cover?

This level of certainty between a company and its shareholders creates a smoother working relationship. This includes mapping out what sort of information shareholders have a right to receive, and at what point their contribution is needed to ratify actions. For example, it could list the business changes and developments that must receive the backing of a majority vote from shareholders before they go ahead.

Other information contained within a shareholders’ agreement could include any restrictions on selling company shares. The contract could also include protocols for issuing new shares too.

The agreement is the detail on ownership of intellectual rights and what control shareholders have over nominations of company directors.

What happens when shareholders’ agreements are breached?

Creating a shareholders’ agreement provides control over how the business relationship will be structured and how roles and responsibilities will be shared in different future scenarios.

If your company already has shareholder agreements in place, refreshing your understanding of the precepts can be vital. This is because inadvertently breaching the agreement could have serious consequences.

It is also essential for shareholders to fully understand their rights and any restrictions within the contract. This avoids situations in which they commit actionable breaches.

Some ways shareholders can contravene an agreement include selling off a significant company asset without proper permission or transferring shares outside their area of responsibility.

From a company’s viewpoint, shareholder agreements can be breached by making important decisions unilaterally, which should have been referred to as a shareholder vote. Or, breaches can happen when dividend policies or confidentiality arrangements fall short of the shareholders’ expectations as laid out in the agreement.

The repercussions of breaching shareholder agreements

What sort of penalties can arise from a breach of a shareholders’ agreements?

The effects of contravening these contractual arrangements depend on the level and detail of the problem. Sometimes, less severe issues can be dealt with by discussing and agreeing on steps to avoid future offenses.

However, several possible legal steps can be taken if either the company or the shareholders show that the breach caused them to suffer a loss of some form (such as a fall in share values). This includes, for example, a company suspending the voting rights of a shareholder who has contravened the agreement.

There can also be situations where either the company or the shareholders seek to recover monetary damages.

In the worst-case scenario, companies have been forced to take out legal injunctions against a shareholder who has completed a severe breach, which then requires them to make robust redress, such as transferring all their shares.

You can also apply for damages under UK common law due to a breach of shareholders’ agreements.

When first formulating a shareholders’ agreement, it is wise to include protocols for resolving disputes as a preemptive measure to ensure a mutually beneficial relationship.

Keen to read more? You may be interested in our article on leading legal software for businesses.

Can I Sue for Being Fired in California?

What to do if an Employer is Sexually Harassing You