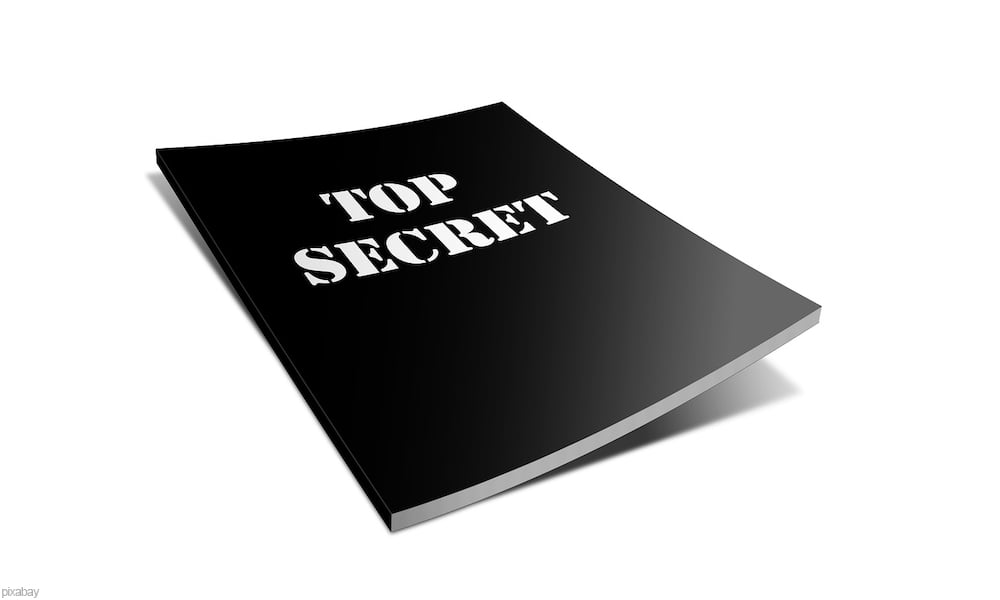 Peter Thiel famously quipped that all successful businesses were based on secrets. Coca-cola became the most prominent soft drinks firm in the world by never letting anyone know how to make coke. McDonald’s grew to be the biggest fast food chain in the world by keeping its Big Mac recipe under wraps. And Google became the largest search giant on the internet by protecting its search algorithm IP.

Protecting trade secrets is the bread and butter of successful firms. Keeping a secret is often more potent than getting a patent because secrets never expire. Patents do.

Protecting your trade secrets is a somewhat complicated process. You have to stop people from outside your organisation getting hold of the critical details, as well as preventing sabotage from within.

The good news is that many firms successfully protect their secrets every day, with Coca-cola being a case in point. It is possible, in theory, to keep something highly valuable under wraps for a very long time, but you have to know what you’re doing. If you pull it off, then the rewards can be exceptional.

Companies that successfully keep secrets maintain their product edge, and nobody else can compete with them effectively. They either have to find a new method to achieve the same ends (which is unlikely), or they have to alter their product somehow, making it less of a direct competitor.

Non-disclosure agreements are a powerful tool for any firm wanting to protect its IP. What these agreements say is that anyone with access to restricted information won’t repeat what they’ve learned with any third party unless given explicit permission by the business.

NDAs are useful because of the legal consequences of failing to comply. Hefty fines and even prison sentences can follow a breach of contract.

Create An Inventory Of Secrets

If you want to keep a trade secret, it’s important to know exactly what it is that you’re protecting. Is it an idea? A recipe? A piece of programming? Where exactly does the value lie?

Often you’ll find that the value of your IP resides in several locations. For instance, not only does Coca-cola have to know all of the ingredients that go into Coke, but it also has to know the methods to combine them in such a way as to create a tasty beverage.

Often it’s the connections between ideas that confer the value rather than just the individual concepts themselves.

Protecting trade secrets is all about watching your back. You want to make sure that criminals, employees or competitors can’t get access to your information by reading it written down somewhere.

Shredding paper is vital for security according to All The Stuff. Shredding makes it virtually impossible for people to reconstruct the content your business creates, or put together a paper trail that leads them to an understanding of your product. Keeping secrets, therefore, requires physically managing and destroying your archives where possible.

You might think that working with a company in a different sector would be a safe bet. But remember, companies are only made up of individuals, and those individuals still have a financial incentive to obtain your secrets and sell them on to your competitors.

Monitoring partnerships and collaborations can be difficult. You want to maintain trust and openness, but at the same time, you want to prevent any threat to your company’s trade secrets.

The trick is to compartmentalise access to your firm where possible. Other organisations should not have unlimited access to your facilities: just those areas in which you require their services. You can also use NDAs here too, where applicable.

Keep Working On Your Product

Unfortunately, even with the best protection in the world, eventually, your secret will come out. Somebody will figure out independently how you do what you do and emulate it, hurting your market value.

The best defence against this is to innovate and come up with something better continually. Even Coca-cola, a company that generates billions off-the-back of mixing caramel with carbonated water, is experimenting with new recipes it hopes will continue to give it an edge in the future.

The best way to protect trade secrets is to create more of them and make them better. Continuous innovation means that other players in the market are always having to play catch up.

Firms should make protecting their secrets a priority. Staff should be aware of the need to keep information private, and there should be legal consequences for anyone who steps out of line.

Tags:company secrets tipsfeatured
Up Next

How Startups Can Keep Data Secure in the Hybrid Cloud