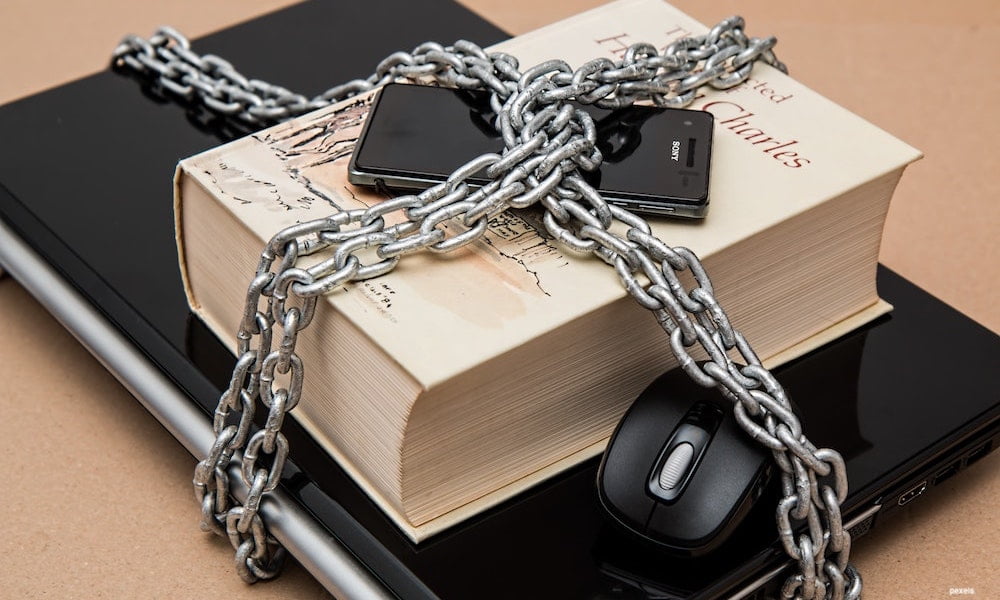 According to the United States Patent and Trademark Office, a trade secret is “information (that) can include a formula, pattern, compilation, program, device, method, technique or process.”

At first glance, you may think that a trade secret looks very similar to a utility patent, but as you will see, they are very different. For starters, a utility patent is something that is filed and approved through a rigorous process, whereas a trade secret is only granted limited protection in certain cases.

A trade secret aka ‘confidential information’ is non-patented information that provides a company with a competitive advantage in their industry. This could be anything from a marketing strategy to a recipe for award-winning cookies, and at their core, they enable a company to keep an edge on their competition.

As everything comes down to ‘interpretation’, and even lawyers interpret the law in a way that works for their client.  Disclaimer: Don’t get caught out in a way your competitors can steal your information. A patent attorney in Orlando recommends always seeking legal advice.  Startups are particularly vulnerable to the prying eyes of competitors.  The options for protecting your intellectual capital or business trade secret include non-disclosure agreements (NDA), and of course if deemed the appropriate strategy, applying for a patent.

Read more below about what types of protections you are granted in the United States for a trade secret.

What is a Trade Secret?

A trade secret is anything that gives you a competitive edge in your industry, whether it is a process, recipe, or simply a method of doing something. In some cases, trade secrets are eligible for patents; in other cases, a trade secret must simply be protected by ensuring this information is not leaked.

However, there is nothing that bars a competitor from independently discovering the same secret. In a patent, your invention is clearly laid out by the USPTO. Since a trade secret is not disclosed in the same nature, you can not take up legal actions against a third party who has come across the same information under their own labors.

How Does a Trade Secret Work?

Since trade secrets include such a wide variety of things, they vary slightly depending on the information in question. One good example of a trade secret is a simple customer pricing list for a sales organization.

If this list were to be leaked to the competition, there is little stopping competitors from simply offering better rates to steal these clients. One way that this list can be handled is through the use of a non-disclosure agreement, otherwise known as an NDA. In the NDA, the company can indicate all information that is not to be released or shared outside of the company, and in many cases, can not be shared within the company either.

If a trade secret is shared or discovered by misappropriation, a court may force the entity to take measures to keep the information from going any further, as well as forcing royalty payments, legal fee reimbursement, and more.

Remember though: if your competition independently discovers the same information as your trade secret, you are not granted any legal protection. If you are concerned about this and believe that your trade secret is truly unique and useful, explore your options for getting it patented in order to enjoy complete protection.

Six Ways to Protect Your Company in 2019

What’s in a Name: How to Choose & Legally Protect Your Business Name