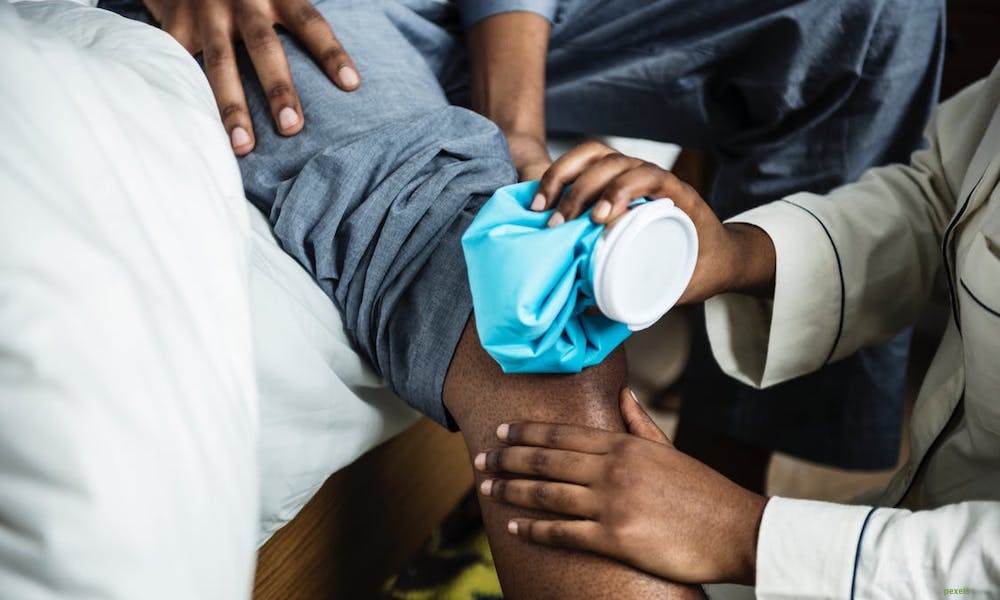 On September 14, Hurricane Florence came to the Carolinas, bringing with it several storms’ worth of rain. Hurricane Florence dumped seven inches of rain overnight, and resulted in about eight trillion gallons of rainfall in North and South Carolina. Over 17 billion dollars of damage to infrastructures, homes, and businesses were left in its wake.

North and South Carolina weren’t the only states affected by natural disasters this past year. The state of California experienced terrible wildfires, razing close to 2 million acres of forests and homes. The damage was so extreme that the California Fire Department marked 2018 as the worst fire season ever recorded. The wildfires burnt down entire towns, and killed 86 people. The cost of the wildfires to insurance companies is estimated to be at 10 billion dollars.

The United States of America has been subject to a series of natural disasters over the past year. Such extreme weather changes will affect the country’s economic performance. Many employees in the private sector have been placed out of commission due to natural disasters. For example, individuals who were injured during the fires will have a significantly harder time getting back on their feet owing to the fact that they will have to rebuild their lives from scratch.

First responders are also risking their lives to help those who have been affected by these calamities. Police officers, state troopers, highway patrol officers, fire fighters, paramedics and emergency medical technicians should know what they are entitled to when they do find themselves out of commission while on the job. If you are a first responder, these are a few of the things you need to be aware of when it comes to your health and safety at work.

What you should know about your rights as a first responder

First of all, first responders are classified by the law as part of what constitutes the worker force. This means that they are subject to many of the rights that other workers enjoy. There are a lot of other guidelines and policies that provide a more positive working environment for first responders, but the following two are the most important.

First responders are entitled to receive compensation when they are injured in their line of work. North Carolina’s Workers’ Compensation Act ensures that workers who get injured while performing their duties as first responders will receive just compensation and do not need to go to court in order to do so. The same act also allows for the processing time of such claims to be much faster.

First responders are also entitled to overtime pay. The United States Department of Labor made amendments to its federal overtime laws back in 2004, which removed overtime exemptions for personnel in emergency response. Previously, first responders were part of the exempt employees who would not be able to receive overtime pay regardless of how many hours they worked in a day or a week.

Being a first responder means you will constantly be in the thick of battle trying to help those who are caught in natural disasters.

In the event that you feel that your rights as a first responder are being violated, it’s best to escalate it through the proper channels. Seeking legal advice is also a preemptive action you can do to help you figure out what your plan might be.

Tags:business managementhealth and safety at workworkers compensationworkplace guidelines for safety
Up Next

9 Tips That Will Help You Hire Great People

How To Organise Your Team So Your Startup Succeeds