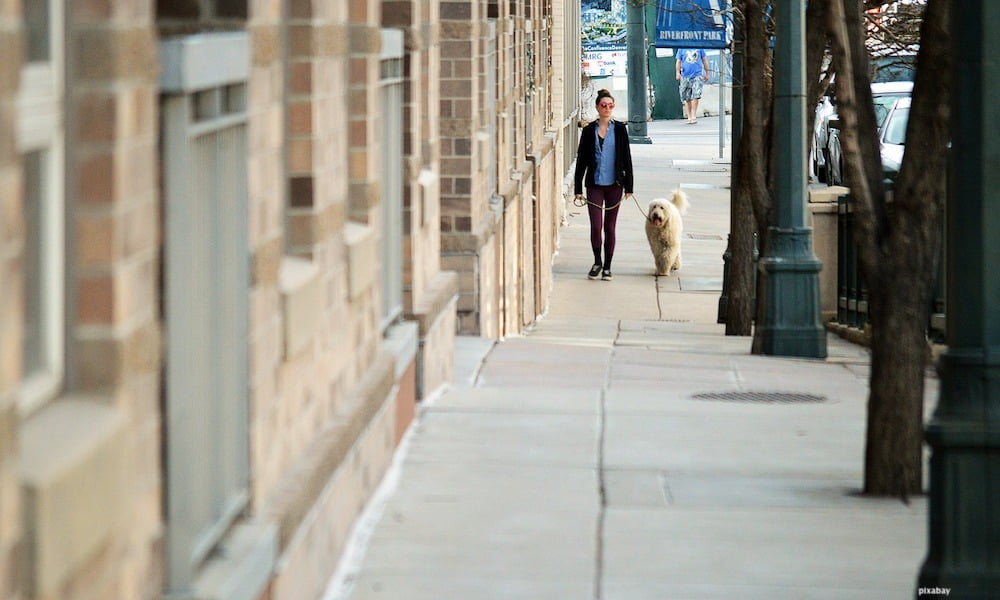 In late 2016, CNBC reported that more Americans had started looking for jobs in Canada. In fact, the number of Americans who were seeking employment in Canada increased by 58 percent.

And those numbers only detailed the number of Americans who had set their sights on the country. People from several other countries no doubt considered living and working in Canada as well.

But before you make the move, there are several things you need to know about relocating to Canada. Here are just five of those things:

English is widely spoken in Canada. So you’ll be able to communicate with many Canadians if you can speak or write some English.

But English isn’t the only language you’ll need to speak. Because French is also one of the country’s major languages.

Knowing French will greatly improve your chances of landing a job. Employers in Canada prefer candidates who are comfortable speaking both English and French.

Of course, not all Canadian jobs require that you speak French. Generally speaking, you’ll only need to know the language if you live in a province in which French is widely spoken.

Quebec is just one example a French-speaking province. The percentage of people who speak French in this province is higher than the percentage in other provinces.

2. The Job Hunt Will Be Different From What You’re Used To

Depending on where you’re from, the process of finding a job will be different from what you’re used to. Finding employment in Canada can take months.

And this is true regardless of whether money or altruism is your primary motivator as a job seeker.

You’ll also need to properly format your resume depending on where you’re from. In North America, a certain style of resume is common.

3. The Cost of Living Could Be High

We’re going to be brief here:

Don’t just assume the cost of living is low in Canada. Do your research.

Yes, there are some places in which the cost of living is low. But there are big cities and urban areas in which your salary won’t cover the necessities.

4. Your Employer Can Fire You for Any Reason in Many Cases

Once you’ve landed a job, you could lose that job for just about any reason in many cases. Because Canadian employers have the power to terminate you for even small things.

Thankfully, you can fight back in some cases. If you hire a lawyer, you might find that you’re owed some form of compensation.

5. You May Be Allowed to Work for a Competitor After You Leave Your Job

Some employers force employees to sign contracts which stipulate that they can’t work for competitors after leaving a job.

In Canada, however, employers typically aren’t allowed to make you sign such contracts. Which means you can work for anyone you please after leaving your old job behind.

Find Out More About Working in Canada

And if you just need some career advice? Please browse our blog for career tips.

Why DO Businesses Fail? 10 Reasons Why

Is Brexit Still Affecting Business in the UK?